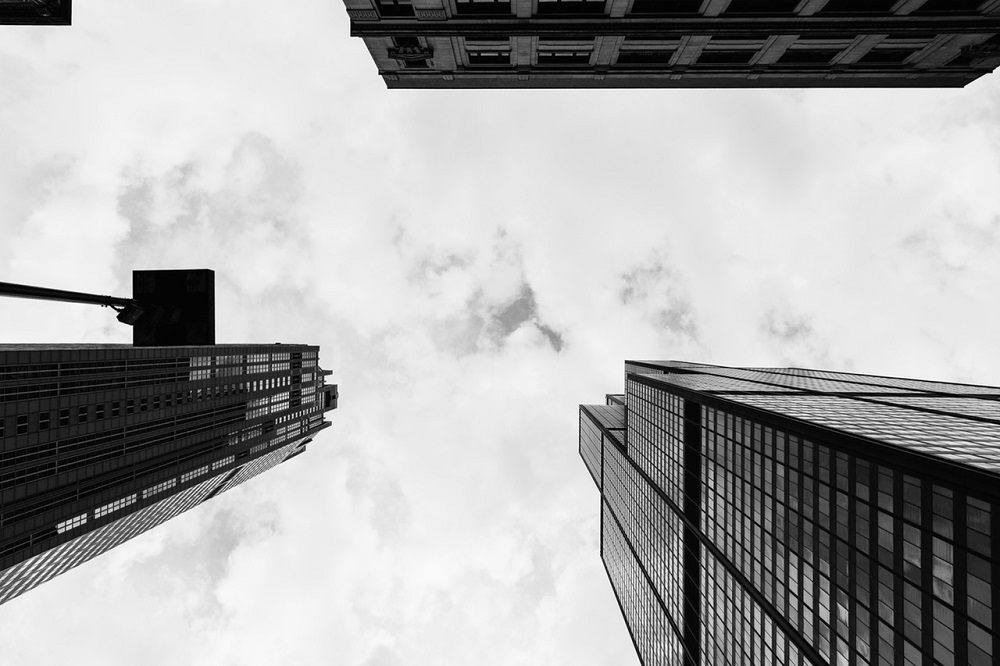 The primary catalyst to keep investor confidence sky-high while stocks are fliting with the most expensive valuations in history is the passage of Trump’s comprehensive tax relief plan. But one thing is for sure, the current tax changes being proposed by the President will morph over time and will be significantly watered down if it is ever to become law. Therefore, since the final plan will be significantly diluted from the proposed form, its effect on the economy and for equity prices will be extremely attenuated. This means the current ebullience on Wall Street is about as far offside as possible.

First off, corporate tax receipts have fallen by 18% in the past 6 months compared to the year-ago period. This calls into question Wall Street’s contention that record high stock valuations are being supported by a significant rebound in corporate profit growth. And according to the BLS, real GDP has only increased by 1.6% for all of the last year and was up just 0.7% during Q1 of this year. Despite these facts, EPS growth estimates for all of 2017 are up above 10%. But how it is possible to grow S&P 500 earnings anywhere near double digits when the economy is so weak?

S&P 500 Earnings growth rate for Q1 2017 is projected to be more than 12% from the year-ago period primarily because of the huge plunge in oil prices that occurred in the comparative period last year. According to FactSet, the Energy sector is expected to be the largest contributor to Q1 earnings growth. The WTI crude oil price in the year-ago quarter spent most of the time in the mid 30’s, as compared with the low $50’s per barrel in Q1 2017. However, when comparing Q2 2017 to Q2 2016 it will look much different. This is because the favorable year-over-year comparison goes away. The Q2 2016 oil price was in the upper 40’s and that is where WTI crude oil stands today. Therefore, unless the oil price surges—and given the demand vs. supply imbalance there is a good chance it stays here or goes even lower—the significant earnings boost enjoyed this quarter from energy EPS growth goes away.

This brings us to the 2nd highest growth sector in the S&P that is financials. And much like the energy sector, the outlook for this sector is a bit muted. This is because banks’ net interest margin is a crucial driver for earnings growth. However, the yield curve has flattened by 20% from Q1 to Q2. Therefore, since banks get significant earnings boost from the steepness of the yield curve, this doesn’t bode well for the continued earnings power in this sector either.

In spite of this, the market is now trading at an incredible 132% of GDP. That figure was around 50% throughout the 70’s, 80’s and much of 90’s. The market has just one lifeline left and it is the imminent passage of massive tax cuts that have already been priced into stock prices. But that is a long shot at best and would lead to a huge increase in deficits and interest rates that could offset any benefits.

SEE ALSO  Amid massive global debt, gold as safe haven could save the market

For now, investors are facing record high stock valuations that are levitating on top of a record amount of margin debt. However, this equity bubble is simultaneously being undermined by near-zero percent GDP growth, a tightening yield spread, tepid EPS growth, bank loan growth that is rolling over, a record-high total debt to GDP ratio and a Fed that suddenly wants to fight inflation. This means the market is overripe for a significant correction and investors would be wise to position their portfolios to both protect and profit from the coming reality check that is inevitable to strike.