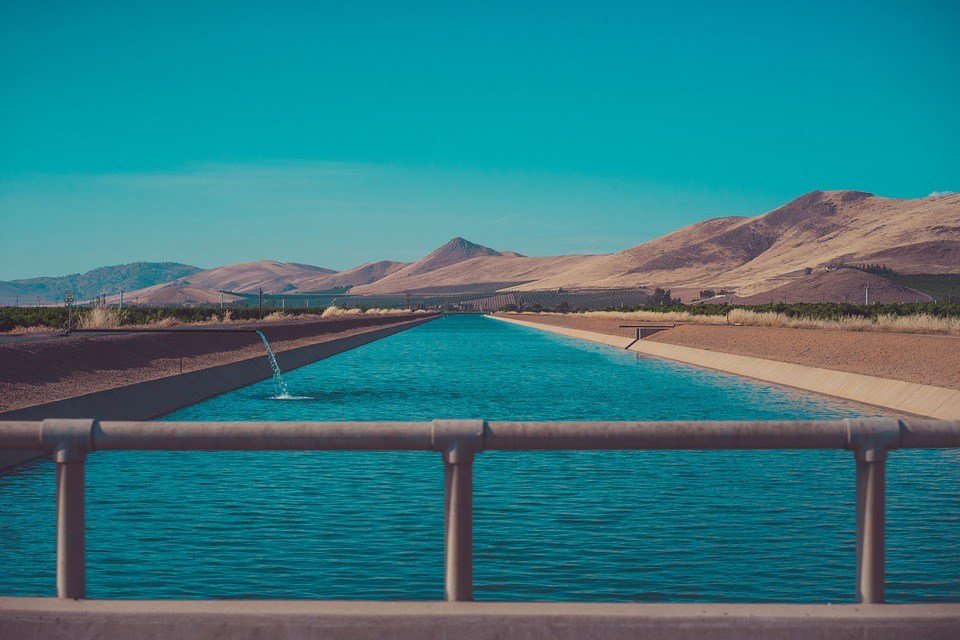 President Trump has announced that water projects are probably not going to be given priority in his infrastructure plan. Instead, he plans to give priority to projects involving private funding.

The president has already given preliminary indications that water projects are not likely to be ranked at the top of his priority list. That is more than unfortunate. Water resources are critical aspects of sustainability for the nation.

The president has also repeatedly said that he plans to give priority to projects that involve private funds, such as public-private partnerships and other innovative uses of private investment dollars. Many large water projects have been launched successfully with private-sector partners and investors.

Early this year, a prioritized list of 50 infrastructure projects nationwide that ranked high on the administration’s list for investment of nearly $137 billion was made public. Half of those projects were expected to be funded by private investment, only a handful were water-related and most of those dealt with dams, harbors and port and lock needs.

Yet at the state and local levels of government, critical water and wastewater infrastructure needs continue to grow and revenue sources for new construction, repair, rehabilitation and resiliency are simply not available.

In the American Society of Civil Engineers’ 2013 Infrastructure Report Card, water and wastewater infrastructure both received a grade of “D.” The estimated investment needed by 2020 to meet current operations costs and future demands on water systems was $3.6 trillion in 2013. Four years later, the “D” grade had not changed. However, according to the recently released 2017 Report Card, the amount of investment needed to fund the nation’s water infrastructure has increased by almost $1 trillion. In fact, the nation’s water systems were deemed among the worst categories of American infrastructure. One has to wonder why this fact has not caught the attention of the new administration in Washington.

To their credit, throughout the U.S., many visionary leaders are moving forward without any support from government. They are launching large water projects with private-sector partners. These elected officials understand that they must do everything possible to stay ahead of the curve on water.

Working with The University of Texas at Arlington, the city of Arlington has a new addition to its water department. A floating robot, equipped with a video camera, works continually to collect data on both water and sewer lines. The robot can scan pipes above and below the water line. UT-Arlington analysts interpret the data and alert the city to pipe replacement needs before major breaks occur. The city is saving half of the usual costs for hiring a similar service outright.

In Colorado, officials are hopeful that federal funding will be made available because that funding is needed to kick-start essential water projects. Anticipating almost a doubling of the state’s population by 2025, the Colorado State Water Plan has identified $3 billion to $6 billion in new projects and programs that are necessary to meet future needs. No more than half of that amount will be available without federal or state support.

Cities and states have relied on federal funding for decades but the state of New York has chosen not to wait. This week, Gov. Andrew Cuomo signed a $2.5 billion Clean Water Infrastructure Improvement Act which will work to improve water distribution systems’ safety and quality throughout the state.

Unfortunately, many other states do not have the financial options available to them that New York has for addressing water and wastewater needs. While innovative solutions may be available, they do not have access to necessary capital without help from the federal government or the private sector.

It is, without doubt, time to start phones ringing in Congressional offices. Important decisions will be made long before President Trump’s infrastructure plan is made public. Members of Congress must hear from constituents in their home districts about critical water infrastructure needs…or water and wastewater needs may never be addressed.