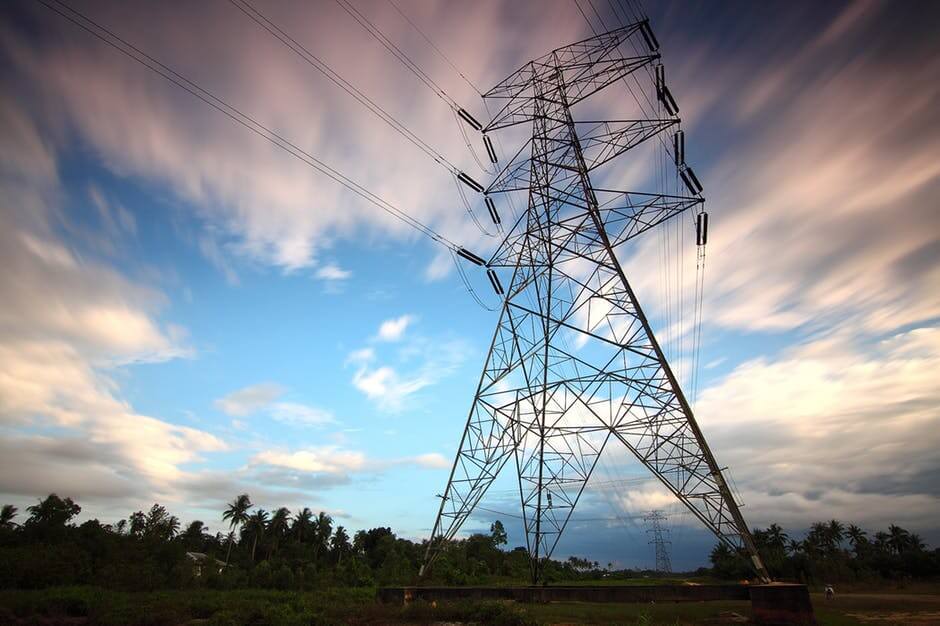 In the next 50 years or so, we are going to run out of fossil fuels. This and the continued global warming due to climate change drive the transition to renewable sources to produce electricity.

The energy industry has seen significant development in the solar and wind as sources of energy in the past years. True, wave energy technologies have also been around for a while. However, it has not taken off yet the same way the wind and solar industries have. Experts believe that wave has a huge potential as an energy resource. It could help reduce our reliance on fossil fuel. It even has the potential to fast-track the world’s transition to 100 percent renewable energy.

Aside from being renewable, which means that it will never run out, one of the biggest advantages of wave power is its predictability. Unlike other alternative energy sources, it is easier to forecast wave and calculate how much power it can produce. It is also available 24/7. These translate to its ability to provide consistent and reliable electricity supply to consumers.

Wave is also high in energy density. California coast receives 30 kilowatts of wave energy per meter, according to Reza Alam, a wave energy researcher at the University of California, Berkeley. In contrast, a solar panel receives 0.2 to 0.3 kilowatts of energy from the sun while a wind turbine receives 2 to 3 kilowatts per square meter, per NBC News.

The U.S. shelf edge could produce 1,170 terawatt-hours of wave power each year, according to an analysis from the Electric Power Research Institute (EPRI), via the Bureau of Ocean Energy Management. That is enough to meet one-third of electricity consumed in the country annually. 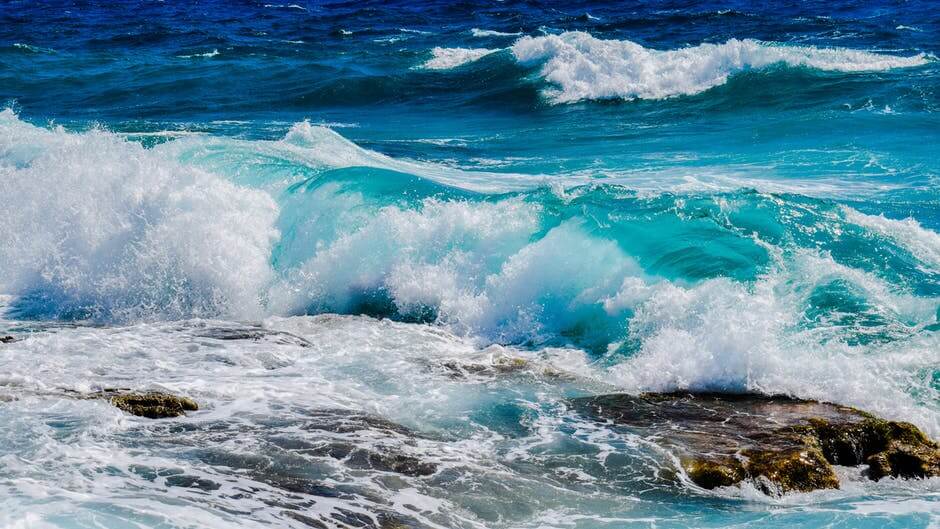 Waves can also be tapped as an alternative energy source. (Source)

Despite its vast potential, the wave energy sector could not take off due to a number of hurdles it is facing. These include engineering challenges in developing a wave energy technology that could withstand the violent strength of wind and waves. There’s also the cost of deploying the devices for testing. For wave power to become a viable source of electricity, it needs to overcome these obstacles.

Hawaii National Marine Renewable Energy Center manager Luis Vega believes that investment is crucial to the sector’s progress. How fast the industry could develop an efficient and economic wave energy converter would also depend on the funding it could secure, he told NBC News.

On a positive note, research and development of wave power are ongoing. Several nations have already provided financial aid and promised funding. The United Kingdom recently committed up to $773 million in funding in 2019 to develop less-established green projects, such as wave energy, Quartz reports.

It may take a decade more to see a clear winner in wave energy. However, one thing is clear. Wave power is going to play a big role in the transition toward renewable energy and in meeting the world’s energy needs.