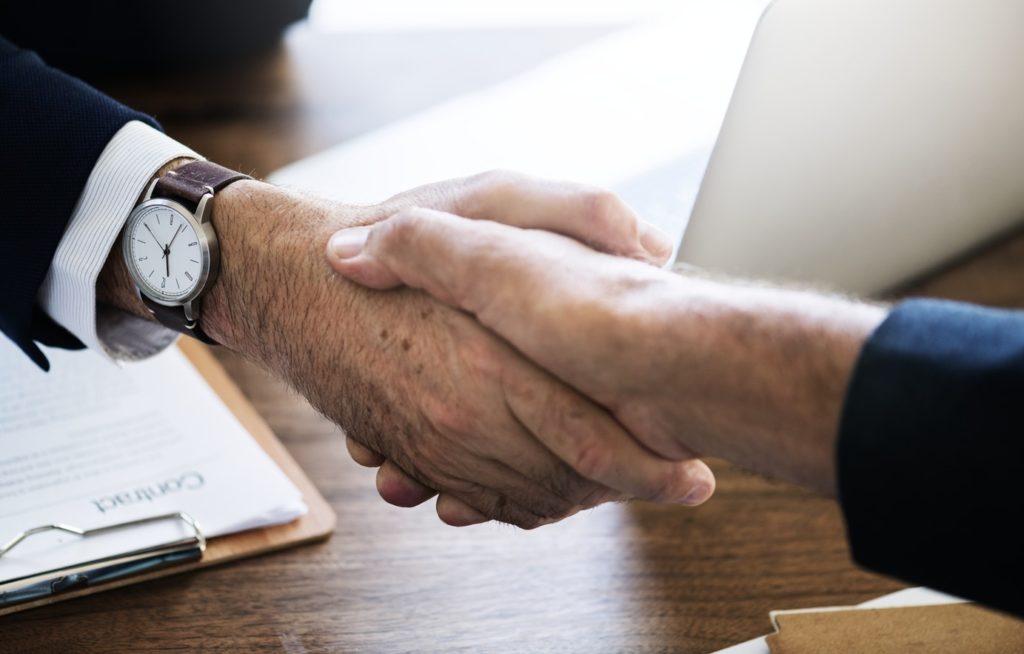 The trade war between the United States and China took its toll on various markets last year as the mounting tariffs placed by the two nations proved too much to handle. It has been put on hold since last December, creating optimism in both nations. During the 90-day truce, the U.S. and China will conduct talks to find lines they can both agree on. The first of the talks began on Monday, Jan. 7. To find success between the current negotiations, both the U.S. and China will need to dive into a few specific topics.

According to Bloomberg, there are seven key issues that need to be tackled. Firstly, the allegations that China is forcing American companies to disclose vital tech and steal intellectual property must be dealt with. The talks are going to focus on how China will handle tech transfers and intellectual-property protection in the future. It will only be a matter of whether or not China will accept the terms.

Huawei’s practices and its CFO

On the topic of tech, Chinese-brand Huawei must make changes as well after the U.S. accused the company of sponsored espionage. Huawei is on a race to 5G technology, but after the U.S. banned its products and encouraged other countries to do the same, it has been struggling to make sales. There is also the topic of the company’s CFO still being in detention after being arrested in Canada on behalf of the U.S.

The issue has even worsened now. According to Canada, China has detained 13 Canadians since Huawei CFO Meng Wanzhou’s arrest was announced. Some of the detainees include Michael Kovrig, a former Canadian diplomat; Michael Spavor, a businessman that had deals with North Korea; and Sarah McIver, a teacher who was arrested for “unlawfully working in China.” McIver was subsequently released. 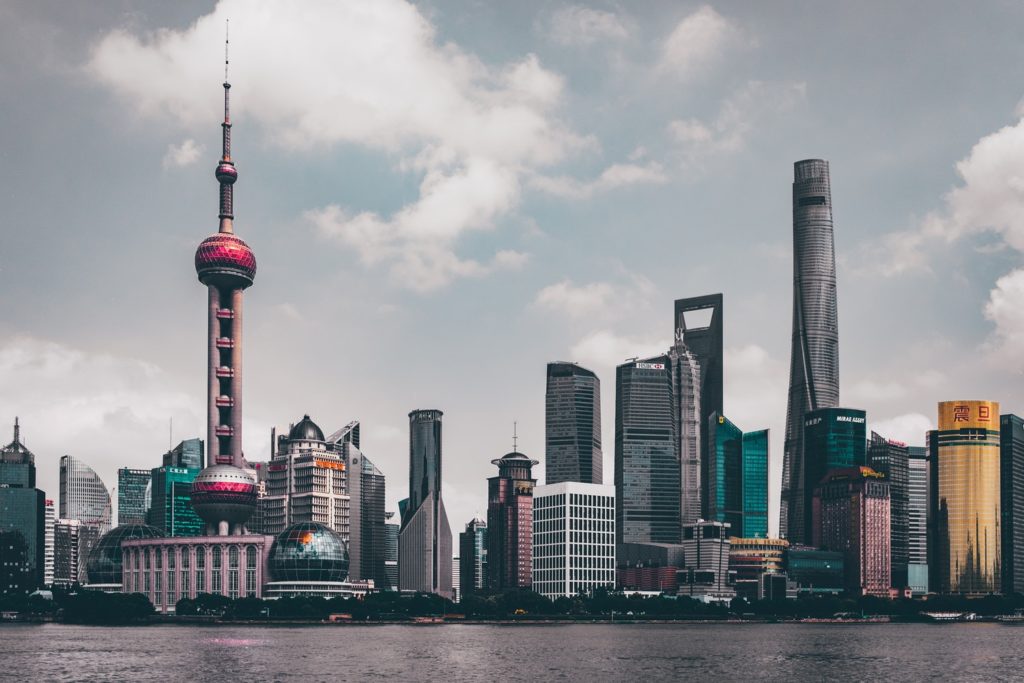 China plans to be the leading manufacturer in the world by 2025. (Source)

China’s plan for the future involves it becoming the leading manufacturer by 2025. The U.S. opposes the plan as it could create an unfair playing field for investors. Perhaps the best solution is to force China postpone its initial end-goal and have it moved to 2035.

The rest of the issues that the U.S. and China must tackle in the trade war talks are topics regarding the state of various industries including energy, automotive, agriculture and finance. The top nations are trying to turn the tides in their favor to help their fields succeed, but in the process, they are hurting other economies. While it may seem like an impossible task, the U.S. and China must create laws and standards that are fair to them and to other nations as well.

The 90-day truce means a chance to prevent further tariffs for both countries. The U.S. and China will need to strike a deal before the truce period ends, and if they fail to do so, various sectors must brace themselves for heavier fees in the future.