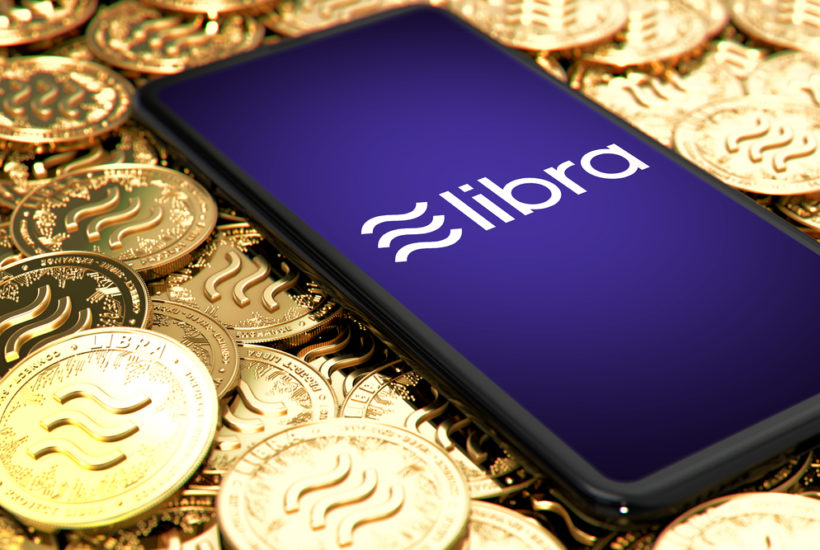 Libra is a cryptocurrency built on blockchain technology. It is developed to enhance millions of people standard of living by giving them a digital currency platform to be part of. And to do this, all you need is a mobile device and data connection. It has speed, security, and stability.

Even though the designer of the Libra is a reputed social media giant, it does not have the right to control or look after the cryptocurrency. It is actually controlled and supervised by its association called The Libra Association.

The Libra Association is a group of companies that are founding members of the digital currency. There are 28 companies which busily take part in the Association and the strategy is to reach a total of 100 members who will act as the validators of the Libra currency.

The software used for developing Libra is a new programming language called Move. It is used to execute and develop decentralized finance, smart contracts, and transaction logic.