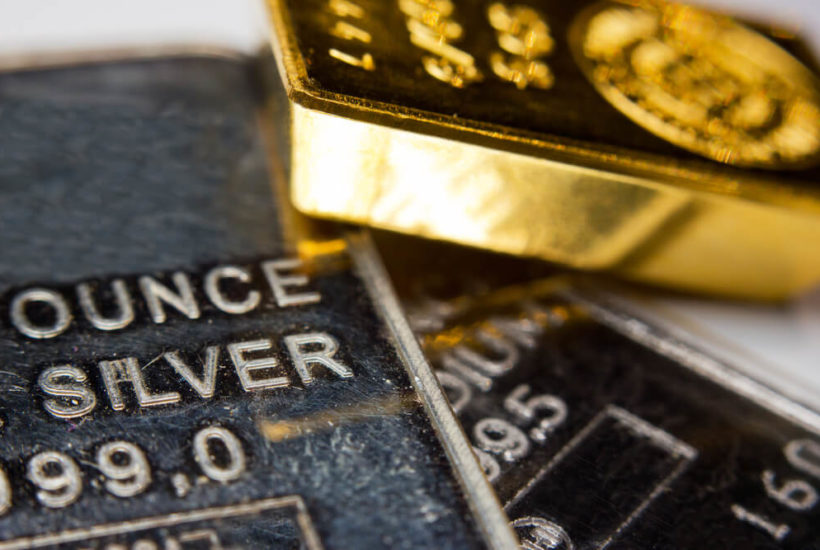 In 2010, we became big fans of the “streaming model” and as it was known then, Silver Wheaton Corporation (SLW) which has been very kind to us over the years. On the 8th September 2010, we penned a short piece entitled “Silver Prices: Dare To Dream.A short snippet follows:

Now, remember if you don’t have dreams, they can’t come true, so line up a few things that are unique in terms of dreams to you and then prepare the road map of how to achieve them. We won’t bore you with our dreams as they vary from the simplistic to the ridiculous. However, our road map consists of holding a core position in the physical metals along with a small list of mining stocks and some cash for trading purposes. At the moment we utilize the recommendations as stated in our premium options trading service to boost our returns along with the occasional more cavalier trade being posted on our sites.

In this instance our road map involves taking a spread of Call Options on our favourite stock, SLW, with the following purchases.

This trade was thought by some to be a bit of a stretch, however, if you are in the business of predictive analysis, you do need to arrive at an actionable conclusion and put your hard-earned cash on the line. We were very fortunate as all of these trades returned more than a 100 percent profit.

A brief update on this stock

Today, Silver Wheaton Corporation has a new name: Wheaton Metals Corporation (WPM). Historically, it concentrated its efforts on silver streaming, but today its sales are generated more or less 50:50 between gold and silver.

SEE ALSO  What will the government do about mailroom safety?

The last few years, WPM has operated under the cloud of a dispute with the taxation authorities and we decided to leave well alone until a resolution was forthcoming. This resolution has now been found and is summed by the following statement:

Having removed this stumbling block, we are now taking a second look at this company as it has been on our Watch List for some time.

For the five-year period ending in 2023, the company estimates that average, annual gold equivalent production will amount to 750,000 ounces.

With an interest in acquiring Wheaton Precious Metals and I have been in touch with them recently. As I understand it the cash cost of gold was $409/oz and silver was $4.67/oz for the full year 2018. However, if we include the acquisition cost (the upfront payment) the total cost of acquiring an ounce would be roughly $828/oz gold and roughly $9.36 silver. So, we do need to be aware of these costs especially if the metals drop to lower levels.

SEE ALSO  The Name Says It All: Clean Air Metals Inc. Is Delivering the Metals Needed for a Clean and Green Energy Future

Wheaton Precious Metals recently declared 0.09/share quarterly dividend, which brings it up a total of $0.36 for the last 12 months — a steady and predictable return. If we assume a stock price of $23.00 and a dividend of $0.36, the return is roughly 1.5 percent, which is better than nothing but not brilliant. The reward for investing is in the capital gain which should be spectacular if and when the precious metals sector takes off.

A quick look at the chart for WPM

Following the resolution of their issues with the tax authorities, the stock jumped on heavy volume, leaving a gap from $16.50 to $19.00 in December 2018. Having hit $25.00, some of the has subsided with the stock retreating a couple of bucks. The RSI, MACD and the STO are heading south at the moment suggesting that the stock price could fall a little further in the near term.

The resolution of the tax issues removes the cloud that this stock was laboring under and deterring investors.

This company is one of the largest precious metals streaming companies in the world and should do very well once both gold and silver rally in earnest.

To acquire the stock now for the longer term should prove to be a profitable trade, however, we will remain patient until a dip presents itself before placing a trade by either going long or via the use of a well thought out options strategy.

(Featured image by corlaffra via Shutterstock)