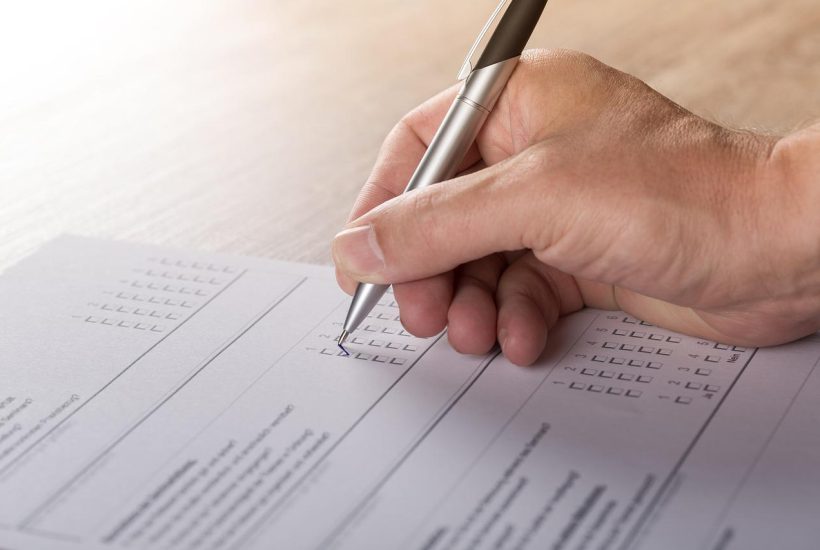 The expectation of growth in the cannabis industry in Colombia is taking shape in recent years, given the medicinal and cosmetic products being produced in the country.

Recently, the presentation of the results of the first opinion survey on the cannabis industry took place, during which more than 2,000 Colombians from all over the country were consulted, and which was conducted by the Colombian Observatory of the Cannabis Industry, as an initiative of Jaime Arteaga y Asociados, in alliance with the National Consulting Center.

The results provided by the firm showed that 91% of the surveyed citizens who have used medicinal or cosmetic products based on cannabis would recommend other people to use them.

Similarly, when asked if they have ever entered a store that sells these products, 63% of the respondents answered no, while 37% said they had been in one of them. The results by gender presented that 29% of women have been in one of these stores, as well as men, 44% also answered in the affirmative.

The breakdown by strata revealed that the high stratum is the one that has stayed more in this type of establishment, presenting a result of 47%

SEE ALSO  Manage the pace of innovation through outsourcing

Likewise, the percentage of products used revealed that 46% are ointments or salves; 38% are creams, 11% medicines, 10% oils, and 9% cosmetics. Among other data presented, it was estimated that the consumption of these products is higher in the high stratum, where 40% of the people have used these products. And although the use of cannabis can be considered as the door to explore with other types of drugs, according to the results of the survey it was estimated that 47% of those surveyed say they strongly agree that the use of cannabis would make people use other types of more addictive drugs.

Contrary to the result of those who said they strongly disagreed, where the figure presented was 53%.

In another aspect, 63% of Colombians believe that taxing sales of cannabis products would improve social investment.

This figure is higher among people of high strata where 72% said that these taxes would improve investment, while 63% of the low stratum also said they strongly agreed.

Mónica Hoyos, deputy director of Ecosystems for Development at Jaime Arteaga y Asociados and leader of the Observatory of the Cannabis Industry in Colombia, said that the results of the survey show that Colombians see value in the cannabis industry, especially in the upper strata.

However, the leader said that “there is still a long way to go in terms of the industry’s reputation, and part of this will be to expand access to medicinal and cosmetic products based on cannabis to consumers with fewer economic resources.”

(Featured image by andibreit via Pixabay)