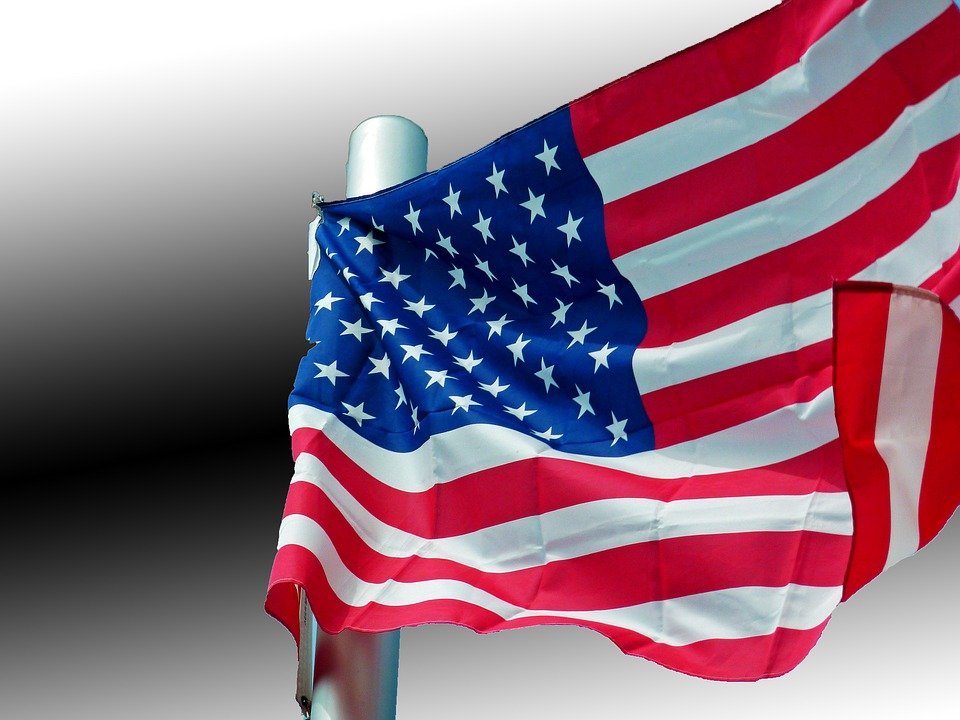 Although most American prefer to invest in U.S. stocks, investing in foreign stocks may be a better idea for the reasons listed here.

And Chinese investors… well, you guessed it, they go heavily into Chinese stocks.

This is the essence of a phenomenon called home country bias.

As investors, we feel most comfortable buying the stocks of “our own” domestic companies. And we routinely under-allocate to foreign stocks.

That means U.S. investors are likely invested in…

Let’s be honest… it feels uncomfortable investing in a foreign company… and it’s worse when you can’t even pronounce its name! Right?!

But sticking too close to your home turf – in the name of comfort, or otherwise – could be costing you a lot of money.

Each of the foreign companies listed above is beating the pants off their U.S. counterparts so far this year.

Taiwan Semiconductors is beating Intel (24% to -6%)

So, what’s an American investor to do?

The first step is to acknowledge there’s nothing “special” about U.S. stocks.

They aren’t pre-ordained to be the investment world’s best market all the time. Sometimes U.S. stocks outperform foreign stocks. Other times, it’s the other way around.

U.S. stocks will always feel more comfortable to U.S.-based investors. Reinforcing that preference, currently, is the fact that U.S. stocks have indeed outperformed foreign stocks for a long while now. From the March 2009 bottom through the end of 2016, the S&P 500 gained a massive 225% while emerging-market stocks were up just 82% and foreign developed markets just 46%.

But as I first warned in March, there’s no guarantee U.S. stocks will always outperform foreign stocks. The reality is that U.S. stocks are more likely to underperform ahead, as they’ve done so far this year.

Once you acknowledge that there’s nothing special about U.S. stocks, you’re halfway toward finding lucrative opportunities all around the world. 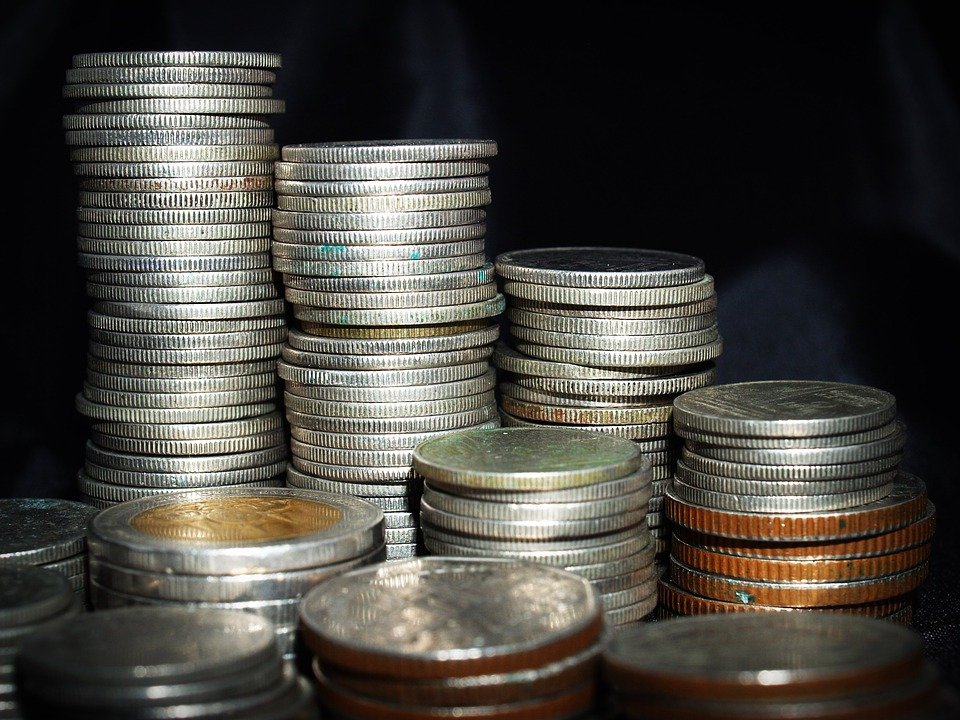 U.S. stocks aren’t pre-ordained to be the investment world’s best market all the time. Sometimes U.S. stocks outperform foreign stocks. Other times, it’s the other way around. (Source)

The second step is simply figuring out the best way to invest in foreign stock markets. And, as I see it, that decision is a no-brainer…

You should invest in ETFs.

Look, finding the “next Apple” in China is no easy feat.

Frankly, most investors don’t have what it takes to be stock-pickers in their home markets, let alone foreign markets. So most ordinary folks are better served investing in a diversified basket of foreign stocks and calling it a day.

ETFs make that easy and cheap to do.

Around 22% of this ETF’s assets are invested in America Movil, Verizon’s counterpart, and Fomento Economico Mexican, the “Mexican Coca-Cola” both up around 35% this year. But it’s also invested in roughly 60 other Mexican stocks, ranging from banks and cement companies to airlines and real estate investment trusts.

This ETF gives you a simple way to “buy Mexico” – with one click of the mouse, and for a measly 48 basis points. So far this year, that’s been a good buy.

Mexico (EWW) is the top-performing stock market ETF among the 15 countries I track in Cycle 9 Alert and 10X Profits.

Chinese stocks are also having a great year. And because it’s daunting to buy individual stocks out of China, the iShares China Large-Cap ETF (NYSE: FXI) offers a diversified, low-cost, and simple way to gain access to China’s market.

Shares of the iShares China ETF are up 20% this year, nearly four-times the return we’ve seen from U.S. small-cap stocks so far.

The bottom line is, you’re missing a world of lucrative opportunities if you’re restricting your portfolio to U.S. investments only.

According to private equity firm KKR, China’s economy will account for a full 35% of global GDP growth in 2017. Emerging-markets outside of China will contribute an additional 41% of global growth.

Meanwhile, U.S. economic growth will be just 10% of the global pie this year.

That should make you think twice about loading up on U.S. names… and make you take a second look at global stock market ETFs, from China to Mexico and beyond.