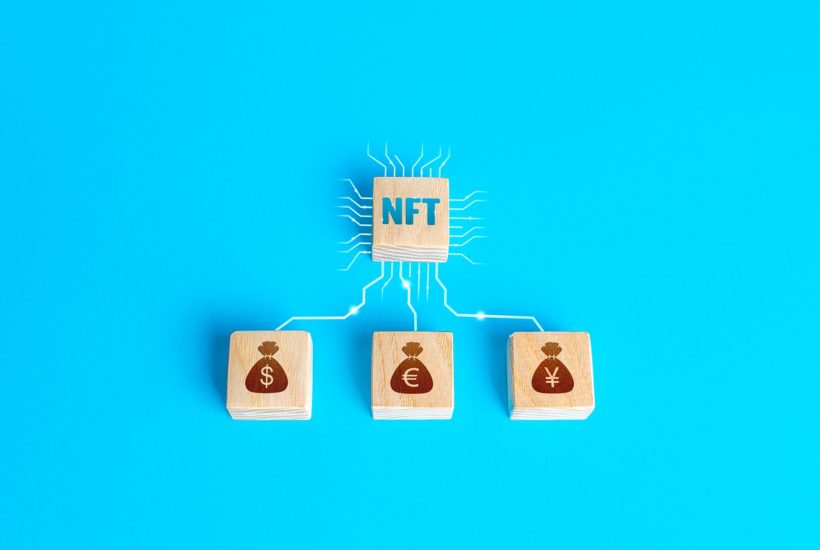 NFT has already established itself in the music industry, and now the digital assets could gain a foothold in the television and film industries. In late July, the animated series “Stoner Cats” raised $8.4 million by selling NFTs. In the process, tokens sold out in an impressive 35 minutes.

The success of “Stoner Cats” marks the beginning of NFTs in the film and television industry. In June, global production company Enderby Entertainment partnered with Cryptocurrency Works to create VUELE. It is an NFT platform for watching and distributing full-length feature films. VUELE is the first platform of its kind.

NFTs will provide a new source of goods for the industry and also help shape the industry in new ways. NFTs will also allow smaller indie film productions to secure funding. And users can vote on plot development using NFTs, among other things.

Alex Salnikov, Head of Product at Rarible.com, said: “As in any creative sector, be it film, photography or music, NFTs offer strong value as an alternative revenue stream and digital audience engagement.”

Salnikov acknowledged that the NFT industry is still in its infancy. But he also said that he is already seeing early adopters from more traditional industries experimenting with NFTs. For many, it is already an important business component.

Read more about the NFT industry and find the most important business headlines of the day with the Born2Invest mobile app.

This year, the first film nominated for an Oscar was released as NFT. At the same time, media giants began exploring investment and business opportunities in this area. Salnikov explained: “All these steps have a domino effect: they influence other major players in the industry to try NFTs. Aspiring artists and creative people are even more inspired to explore this exciting new medium as a result.”

Salnikov also pointed out that Rarible hosted an NFT sale by award-winning director Michael Beets. The sale was to raise money for the first documentary filmed by refugees around the world. These first steps may be modest, but they foretell a far-reaching change in the world of television and film.

Wes Levitt, head of strategy at Theta Labs, explains: “Every major production company is trying to leverage NFTs as a way to attract more fans and create new revenue streams. Film licensing arrangements are complex, so it has taken some time to find the right ways to implement them. But we expect NFTs to become a big part of the fan experience for movies once that’s sorted out.”

Cameron Chell of VUELE anticipates that NFTs can lead to a new way of distributing and enjoying movies. NFTs incentivize digital media ownership after years of streaming content devalued ownership of movies, music and other entertainment media. Digital collectibles encourage fans to do more than just watch their favorite show on a streaming service. Instead, they can invest in digital collectibles and support the industry they love so much.

(Featured image by amhnasim via Pixabay)