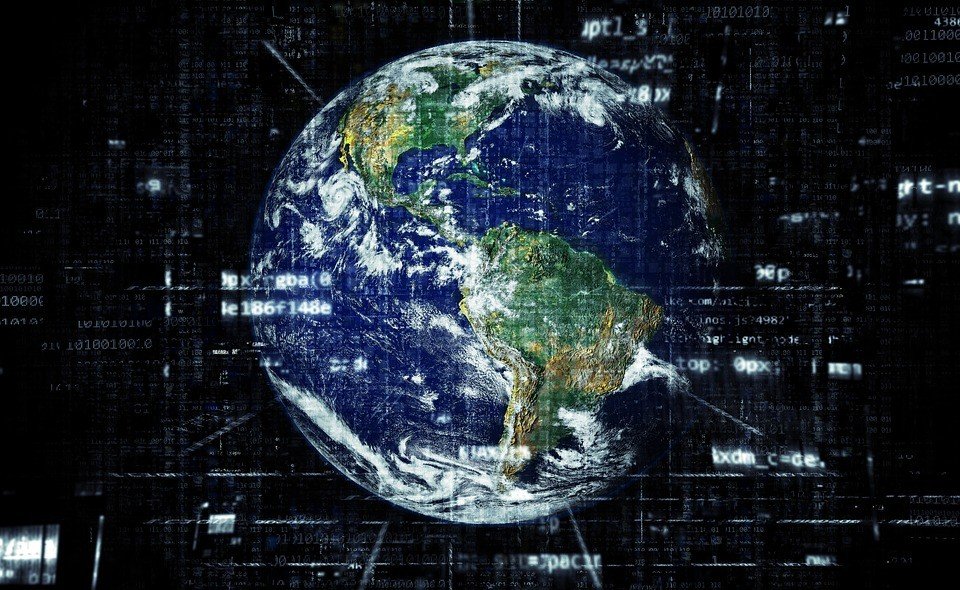 Blockchain is an online global database that anyone with an internet connection can use anywhere in the world.

Unlike traditional databases that are owned by central figures like banks and governments, a blockchain doesn’t belong to anyone. And with an entire network looking after it, cheating the system by faking documents, transactions and other information will become near impossible.

Blockchains store information permanently across a network of personal computers. This not only decentralizes the information but distributes it too.

So how can a multi-purpose online database, whose users include criminals, work for everyday use? How does it stay relatively hack-proof?

The answer is blockchain’s millions of users. They make it difficult for any person to take down the internet or corrupt it. The many people who run the system use their own personal computers to hold bundles of records submitted by others. These records are known as blocks, and each block has a timestamp and a link to a previous block, forming a chronological chain. It’s like a giant Google doc with one key difference: you can view it and add to it, but you can’t change the information that’s already there. The block chain enforces this by using a form of math called cryptography, which means records can’t be counterfeited or altered by someone else.

Blockchain’s most famous application is Bitcoin. It’s a digital currency that is created and held electronically and there are no middlemen like banks and financial institutions asking for personal information and home addresses. Instead, people from all over the world can move the digital money by validating other people’s Bitcoin transactions, earning a small fee in the process. Where the blockchain comes in is verifying the ownership of this digital cash and making sure only one person is claiming it as their own at a time.

Banks and business are rushing to adopt blockchain database technology

Blockchain lowers the barrier for entry into the banking industry, and that means fintech start-ups are popping up in pretty much every market they operate in. If banks and companies can’t keep up, they are putting their own survival at risk. 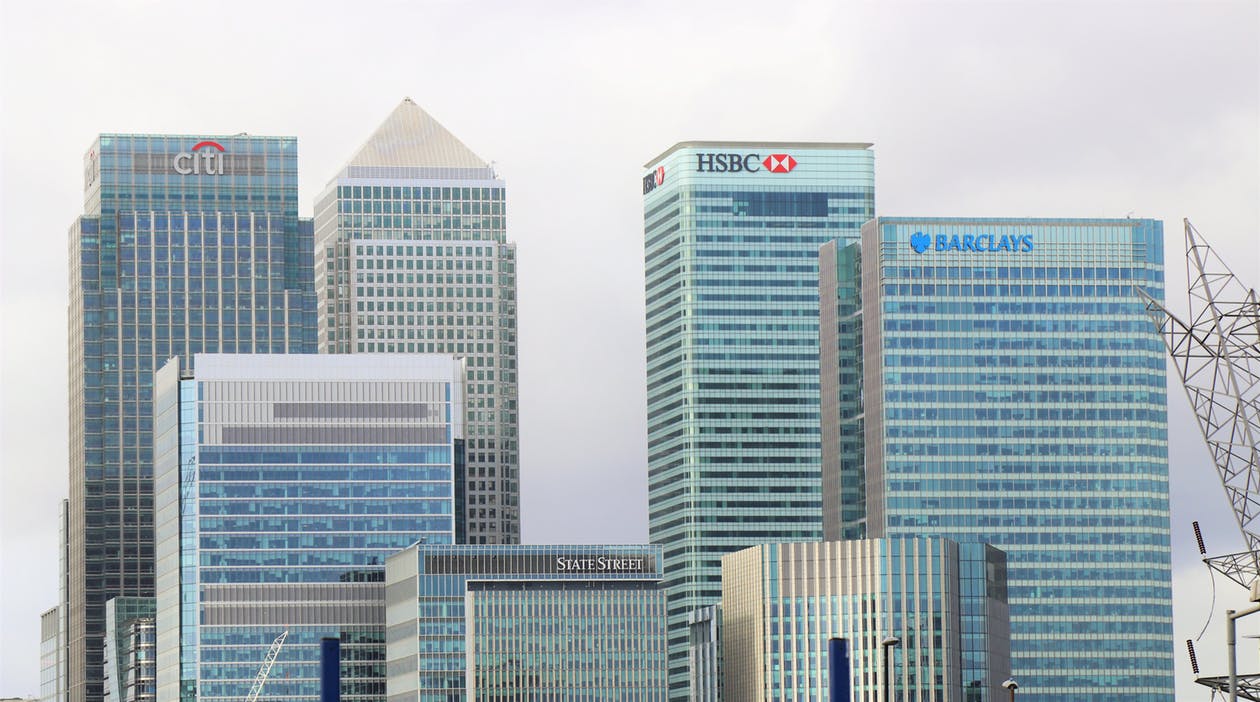 For the consumer, the future seems brighter with more security, less cost, and better experiences.

Yet blockchain can be the biggest game changer for the poorest in society. The technology is open for people living in low-income countries or fragile states at risk of economic collapse.

From protecting our identities to running autonomous vehicles to managing the world that is increasingly dependent on the Internet of Things, the possibilities for blockchain technology seem endless.