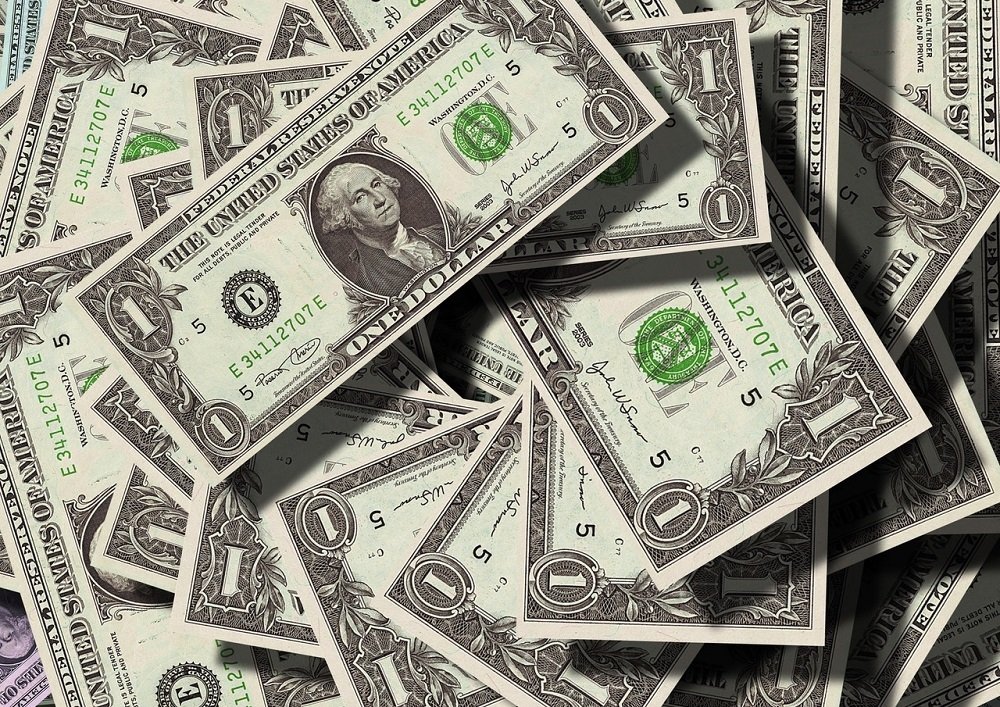 The US Dollar has reigned as a premier “reserve” currency since the treaty following the Bretton Woods Agreement. The US had accumulated more gold than most other countries going into World War II and to date has maintained a number one position holding 8,133.5 tons of gold.

The International Monetary Fund (IMF) had been formed to monitor the Federal Reserve’s monetary policy to be sure that the US Dollar was not inflated. The value of the US Dollar is measured by foreign exchange rates, Treasury notes and exchange rates.

The onset of a weaker economy had spurred the Fed to print more money and introduce quantitative easing for the purpose of increasing bank loans and growth in the economy. While the US economy has reached full employment, inflation stays just under the 2 % target rate. The recent onset of the Chinese renminbi as a premier currency with “Special Drawing Rights” (SDR’s) by the IMF has put the US Dollar in question. The global exchange in US Dollars has been accepted and valued for many years. Should trade relations question the US Dollar’s strength, it may lose its credibility.

Currently, the US pays for imported energy products with the US Dollar. Should oil producers desire to be paid with another currency or Gold then the US may suffer less demand for the US Dollar thus shaking the foundation of the US. The Petrodollar system was contrived around 1972 and has added to the US Dollar’s credibility. In 1971, President Nixon had unchained the Gold Standard from the US Dollar thus making it a fiat currency. The US Dollar is directly fixed then to the health of the US economy.

Should the US Dollar lose its status as the premier currency, it would lose the ability to print money. The US would have to pay its debts. Countries that export goods to the US will accumulate US Dollars as reserves. These reserves help the demand and value of the US Dollar as countries will hang on to their reserve currencies. Japan and China may export goods to the US whereby it is vital for them to propel the dollar thus keeping their currencies devalued to get that advantage of lower priced goods which appeal to foreign buyers.

The US Dollar Index (USDX) is the measurement of the value of the US Dollar against a basket of foreign currencies.

The basket is comprised of:

Today’s investor should have the ability to track the currencies to protect their investments against currency devaluation. First off, political stability may impact the production within a country and the demand. During times of political uncertainty, safe-haven currencies would be in demand while instability exists.

Usually, the US Dollar would be regarded as a safe-haven currency. Gold is also regarded as a safe-haven ‘hard’ currency. Even when investing in corporate stock, an investor may be subject to currency fluctuations if the company must acquire parts in other countries that use varied currencies. They must also be aware of any corporate expansion to other countries as well. Economic stability is another factor that can affect demand. An economically weak country will find their currency with little demand.

In Q3 of 2008, the US Dollars held in total measurable reserves was about 67 % whereas, in Q2 of 2016, about 63.4 % was held in foreign government reserves. This shows that the percentage in dollars held is slowly declining. Tax breaks for the consumer fuel spending which can affect the economy. Going thru the expansionary phase that the new leadership plans may create a stronger US Dollar. Any potential conflict derived, in turn, would weaken the US Dollar. An investor may hedge the US Dollar with other currencies or Gold to protect their portfolio against political risk, economic risk or risk of conflict. 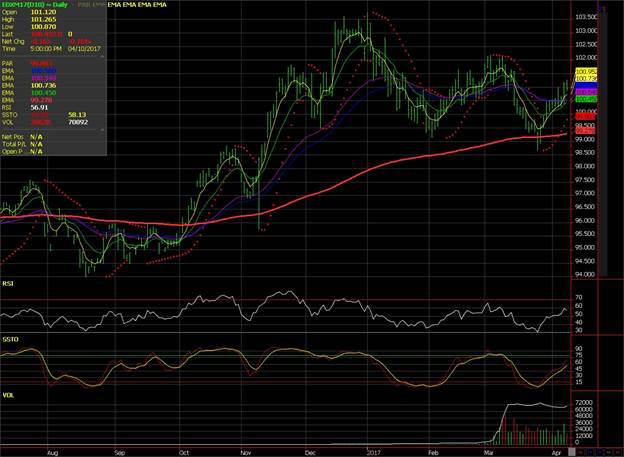