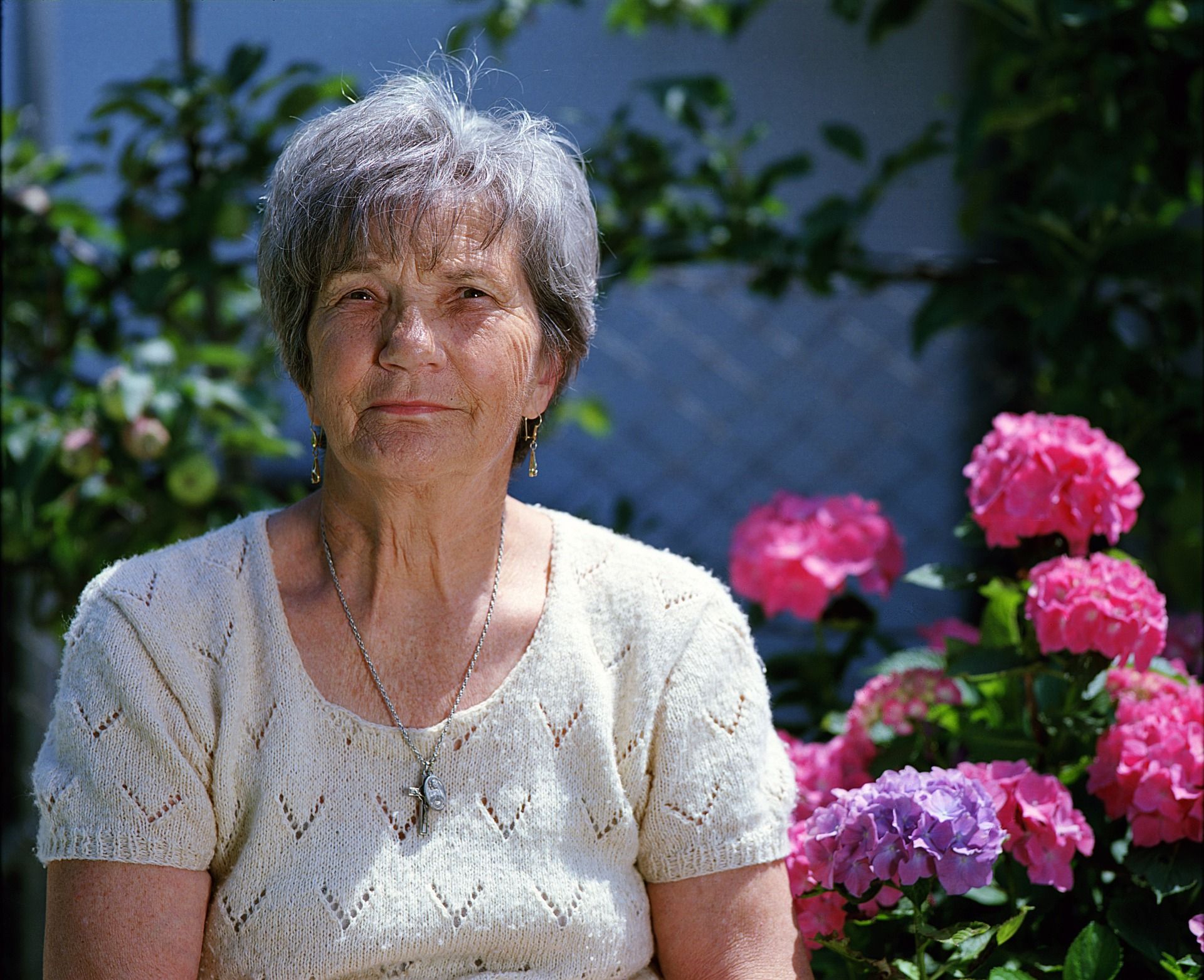 Between the decline in the use of traditionally defined benefit plans (pensions) and the heavier reliance upon defined contribution plans (401k, 403b, etc.) by employers, retirees are faced with the daunting task of determining the rate at which they can safely withdraw from their retirement assets so they don’t outlive them.

Given the enormous complexity that optimal spend-down entails, it leaves retirees in the precarious position of having to gauge their spending in reaction to the performance of their assets. Essentially, for today’s pre-retirees, 401(k) and other defined contribution plans offer no real income solutions for determining their lifetime income values, turning their retirement income plan into nothing more than a dangerous crapshoot.

To simplify matters, financial advisors began to adhere to the “four percent rule,” which implies that retirees can confidently drawdown four percent of their assets each year without the risk of outliving their assets. It was developed in 1994 by William Bengen, a financial planner who analyzed different withdrawal rates and asset allocations to see how each would have fared over any 30-year retirement time horizon between the years 1926 and 1976. He found that, with an asset allocation mix of 50 percent stocks and 50 percent bonds, a person could safely drawdown 4 percent per year adjusted for inflation over 30 years.

The fatal flaw in rules and assumptions

Retirees who followed that rule in the 1990s were more than likely able to prove the validity of the rule largely due to the surge in the stock prices and higher interest rates, but those who tried to follow it in the 2000’s, which saw a stagnate stock market and declining interest rates, found themselves accelerating the depletion of their assets.

Working against many retirees was the sequence-of-returns risk in which negative returns early in the spend-down plan puts such a heavy strain on assets that they fall below the level needed to sustain the same level of withdrawals over time. The only remedy they had available was to reduce their withdrawals or their lifestyle or risk depleting their assets too soon.

As today’s retirees are discovering experientially, the rules based on 1926 to 1976 historical averages don’t account for early 21st Century realities. Rising healthcare and long-term care costs, as well as the financial burden of aging parent care or the support of adult children, are requiring retirees, in many cases, to replace more of their income than they anticipated.

The ultimate flaw in investment rules, assumptions and models is their inherent disregard for the life events—planned and unplanned—that can dramatically affect an individual’s ability to maintain the strategy. For most people life happens, often in ways, they don’t anticipate—a disability, extended unemployment, a business failure, a legal entanglement, a natural disaster, death, or simply the failure to save—rendering backward-looking assumptions and general rules-of-thumb useless. The validity of investment assumptions and models can only be determined after the fact, which, for investors with shrinking time horizons, can be devastating. 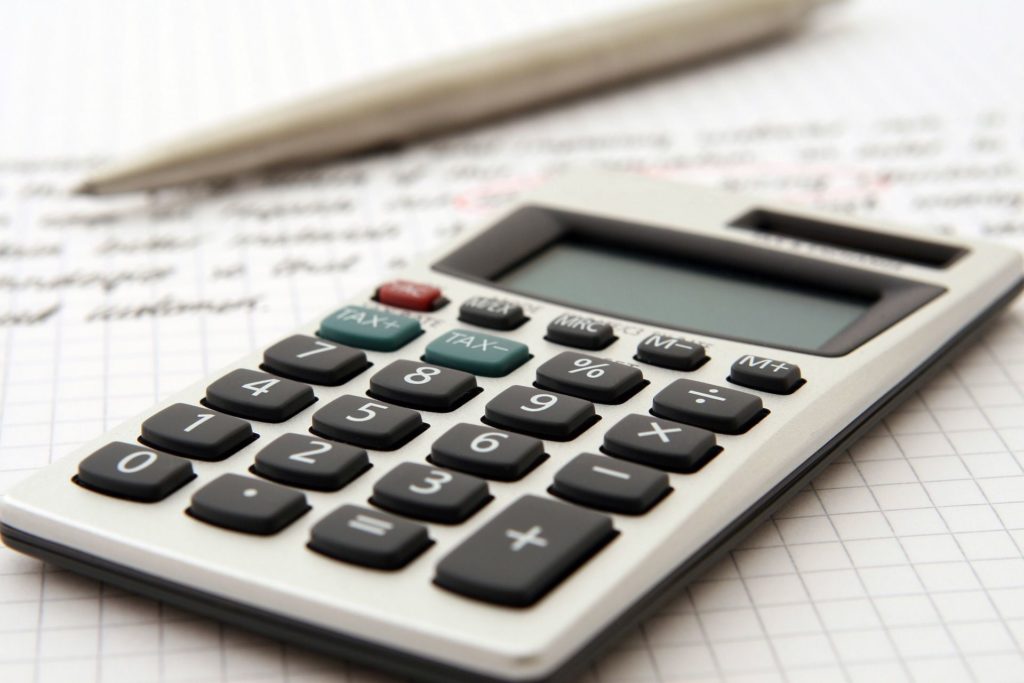 The 4 percent rule is a safety net which states that retirees can drawdown 4% from their assets yearly. (Source)

Where does this leave you?

From the outset, the four percent rule was to be used as a planning guide and not to be construed as a final strategy. Planning entails monitoring a strategy to determine its efficacy at any given time. In fact, the original rule was predicated on a “safe withdrawal rate” in the first year of drawdown. If in subsequent years, the underlying portfolio value increases substantially, the withdrawal rate can be safely reduced to three percent or more while still maintaining the desired level of income. Conversely, a significant drop in values might require an increase in the withdrawal rate or a reduction in lifestyle.

In the face of continued market volatility and expected lower returns, many financial advisors have “adjusted” the four percent rule and recommending spend-down rates as low as three percent. Because the spend-down rate dictates the savings rate and the ultimate lifetime income value of a portfolio, a three percent rate would require more capital available at retirement than the four percent rate, but in the face of uncertainty in the markets and the future rate of inflation, it will provide the bigger “cushion” retirees may need.

Of course, each individual’s circumstances are unique, requiring thoughtful consideration of their needs, tax situation and their financial outlook. Planning for income sufficiency in retirement should be done with the guidance of a qualified financial advisor who specializes in retirement income planning.

Esteemed personal finance pro Ray LeVitre, CFP, author of “20 Retirement Decisions You Need to Make Right Now” and Founder/Managing Partner at Net Worth Advisory Group. This 19+ year industry veteran helps individuals make key financial decisions during that critical yet oft underestimated period transitioning from the workforce into retirement—many of which are irrevocable and profoundly affect one’s financial security and lifestyle for decades beyond. He may be reached online at www.NetWorthAdvice.com.