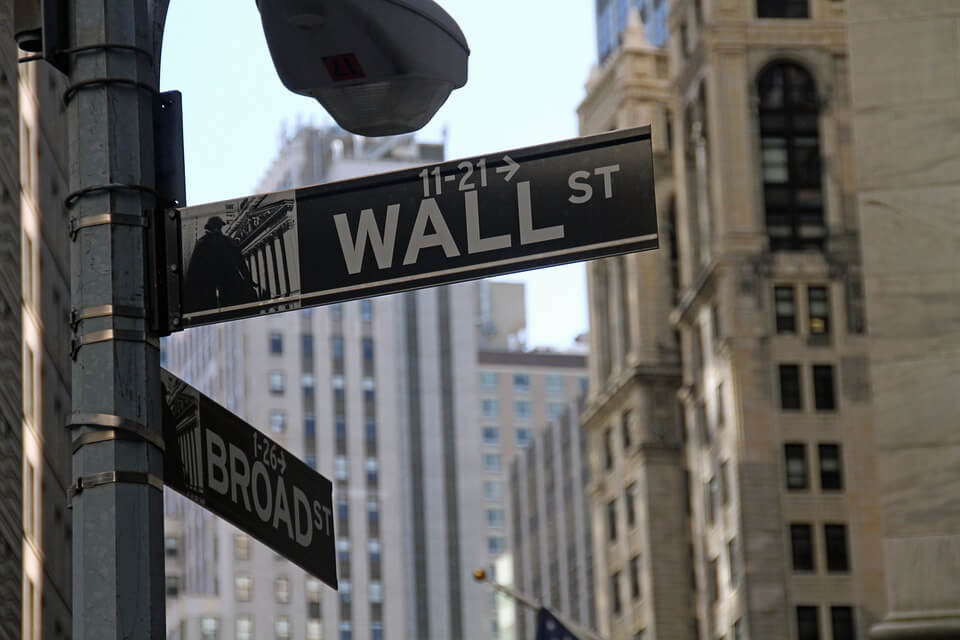 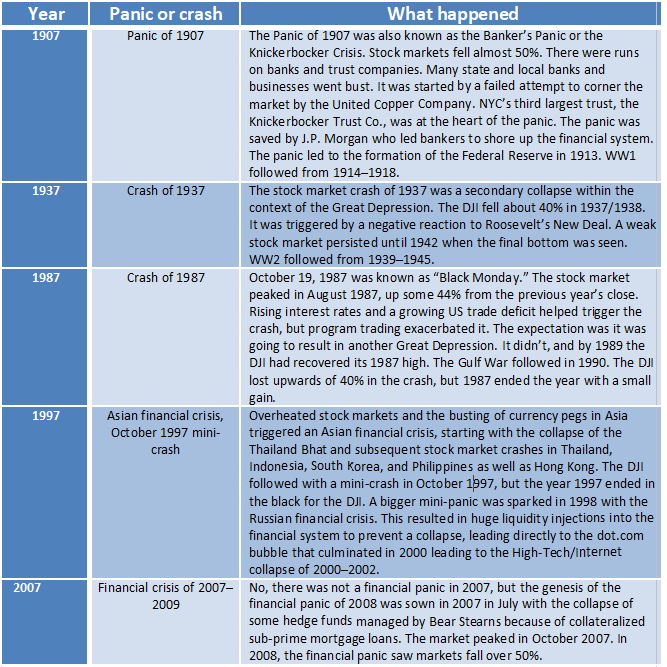 An interesting side note to the above panics dating from the 19th through to the 21st century was the famous tulip mania panic which ended in 1637 after four years of sharply rising tulip prices. There was also a panic in 1797 after the collapse of a land speculation bubble in 1796. Numerous merchant firms collapsed in both the US and Britain. Panics and crashes are words that could easily be associated with years ending in seven.

Given the years ending in seven and their propensity for panics and crises, it might not be a surprise that seasonality also plays a role. According to research carried out by Don Vialoux and Jon Vialoux of Equity Clock and Timing the Market the markets’ ten-year cycle seasonality for years ending in seven is quite negative. The two charts below draw this phenomenon quite nicely. 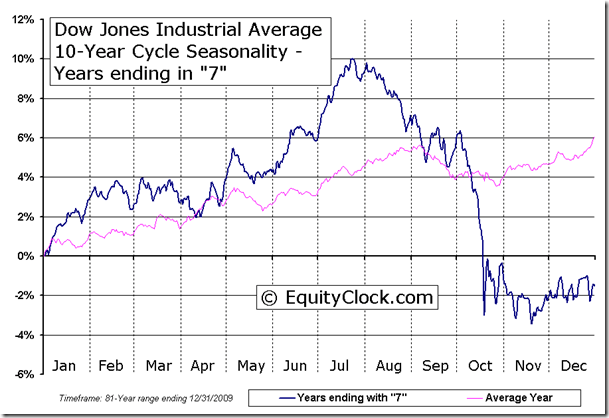 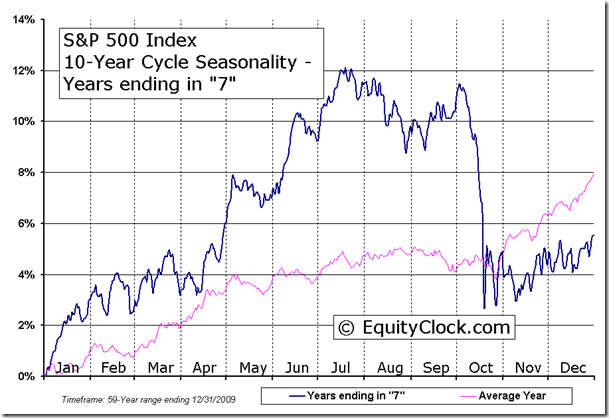 The pink line on both the DJI and S&P 500 chart is normal seasonality for an average year. Markets tend to rise in the early part of the year until May and then over the next four months the markets tend to be choppy (sell in May and go away?) August tends to see tops and the market sells off and is weak into October/November before regrouping and starting another rise into the first few months of the New Year. Remember, seasonality is an observation over a long period and there are years where it might not work.

So here we are in a year ending in seven in August and we have two world leaders threatening to blow each other and the world to smithereens. Madmen we say? Time will tell. But if the tale of the tape is correct, expect a market sell-off that could take us into October/November before we find a low. The sell-off may already be underway.

If our wave count is correct, this should only be a minor wave 4 up from the February 2016 low. The February 2016 low was, we believe, an intermediate wave (4) up from the major low of March 2009. Intermediate wave (2) was the 2011 EU crisis. If this is correct, then we know we are now in intermediate wave (5). Following a correction now for wave 4 we should then have one more run-up to new highs. That could be a blow-off top that carries us into the first quarter of 2018. But it could also be a feeble rise to a small new top or a double top scenario as we saw in 2007 following the initial breakdown in July of that year. We presume it would get underway with an easing of world tensions and the madmen not blowing each other (and us) to smithereens. Saner heads prevail (we hope). Once the fifth wave is complete, however, a major bear market could well get underway. But that is not expected until sometime in 2018.

A normal correction now could take us down to at least 21,165 or the uptrend line from the February 2016 low currently near 20,750. A worst-case scenario could drop us to 19,525, the Fibonacci 61.8% retracement level of the move from the November 2016 low to the recent top. Something bigger would be in play if we took out the top of wave 1 at 18,167. But we doubt that at this time. It is, however, a consideration.

We also note that this is the first year of the Presidential cycle and the first year tends to be the weakest in the four-year Presidential cycle. Not helpful is the failure to see any major legislation since Trump took office in January, the looming US debt limit, budget and tax reform that also could prove difficult to pass given the record to date. Add in the ongoing conflict with North Korea that is grabbing the headlines and the markets could see a rough ride into the fall.

So, are years ending in seven a curse for the stock markets? Well, the record is not good. Panics, crashes, and financial crises have been frequent. The seasonality is negative, more negative than average seasonality. One might even say the market reaction is “the same as it ever was.”