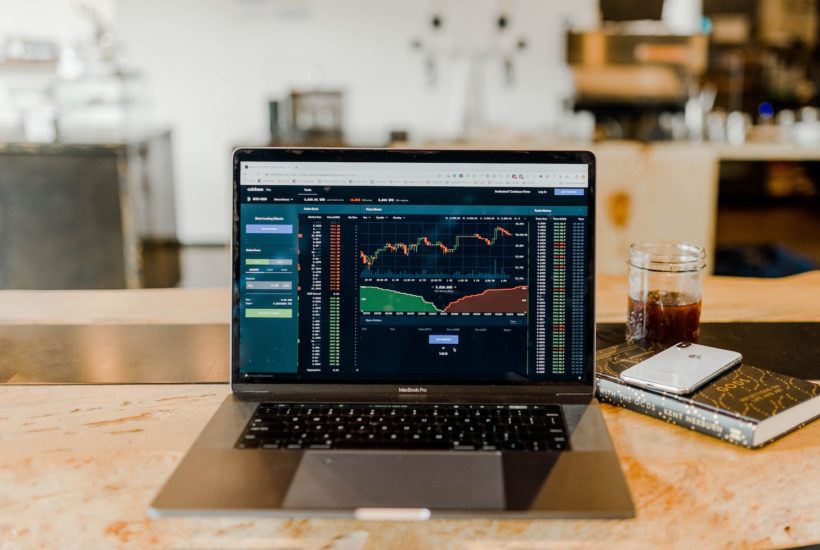 Inditex celebrated a strong showing on the stock market on February fourth. The textile company is the parent company of Zara, Pull & Bear, and Massimo Dutti, among other brands. Inditex shares increased in value by 2.32% on the stock market, thanks to the support of RBC Capital Markets. These analysts have once again included the company among their favorite stocks, while raising the target price they give it by 6%

Breaking stories in market & business news are available with the Born2Invest mobile app. Keep up to date with the latest business stories updated throughout the day.

Taking stock of the situation

It’s no secret that this Canadian investment bank is a fan of the apparel giant founded by Amancio Ortega. Investors are celebrating the fact that RBC has once again included Ortega among its favorite stocks. In particular, it has once again placed its recommendation on the company in ‘top pick’ after lowering it to ‘over return’ (comparable to ‘buy’) last September, after more than a year and a half of ‘favoritism’.

The analysts predict that the “strong performance of comparable sales” of Inditex will continue. They also believe that “the positive effect of a weaker euro on its profits is underestimated.” The company will publish its results for the 2019 fiscal year on March 18th.

The Canadian investment bank already pointed out Inditex as its favorite among European textile companies in April 2019, stressing then that “the forecasts in terms of cash flow and margins for the sector” were improving.

However, the Toronto-based company’s forecasts for textiles are much more optimistic than those of the marketplace. Moreover, the consensus of analysts gathered by Bloomberg considers that the owner of Zara no longer has potential on the stock market: it gives it an average 12-month target price of $33,84 (€30,65) per share.

Time to go all in?

To buy or not to buy? That’s the question. And even more so when the stock starts rising so sharply. In Joan Cabreros (Ecotrader’s Strategy Director) opinion, if you look at the technical analysis, it is time to bet on Inditex. She mentioned this during a commentary on Monday, February 3rd, and invited people to buy if the shares were to exceed $34,40 (€31,16) in value, something that we saw happen the next day on Tuesday, February 4th.

The expert believes that Inditex’s shares will “very probably” revalue in the short term to $37,86 (€34,30), that is, to the historical maximums reached in 2017. This represents a journey of more than 9% from its current levels.

“In the worst case the current correction could seek the old resistance, now support, of $32,01 (€29),” added the technical analyst. Although he bets more that “the increases will be resumed without reaching this environment.”

SEE ALSO  One in four hotels in Andalusia will not reopen