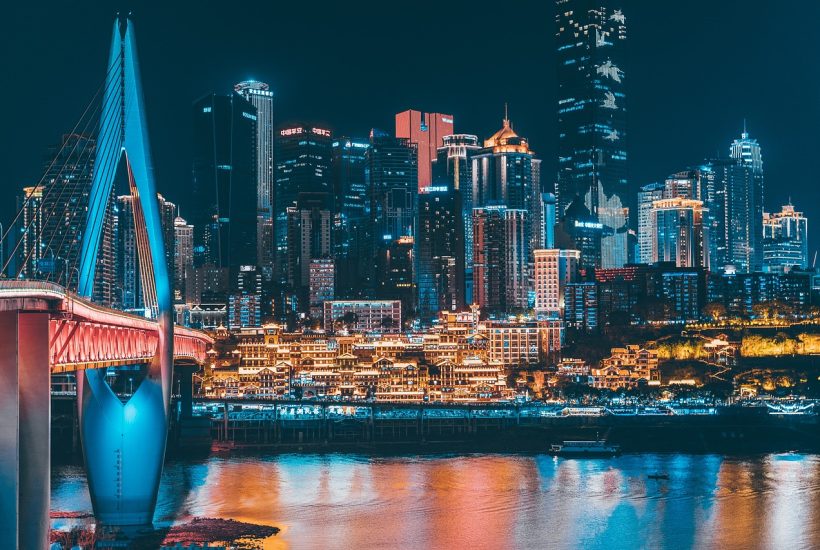 2022 was the year China fought against itself. Almost half a century after Mao’s death, China is looking to the future amid a slowdown in economic growth, which between April and July 2022 recorded its worst performance since the second quarter of 2020, when the Covid-19 pandemic paralyzed the country. With an environment marked by geopolitical tensions, the controversial Covid Zero policy, and the real estate crisis, China will not be, for the first time, the growth engine of Asia in 2023.

In the last four decades, the Chinese economy has experienced unprecedented growth in history, becoming the second largest power in the world. However,  the model implemented by the Communist Party has begun to show signs of weakness and the dissenting voices within the Asian giant are beginning to awaken with some strikes and protests that, although they have not achieved a national reach, have put the entire world on alert.

The 20th National Congress of the Chinese Communist Party, held in October, renewed Xi Jinping as head of the country and laid the foundations for future policies. During the meeting, the Government opted for the continuity of the economic measures implemented to date, greater self-sufficiency in science and technology, and increased investment in renewable energy.

Read more about the slowing of the Chinese economy and find the latest economic news from around the world with the Born2Invest mobile app.

Faced with the real estate crisis, the Chinese government seeks to stabilize the market and contain the risk of overflow, as well as its contagion to the economy in general. Other decisions passed in Congress included a €34.5 billion bond financing program for private developers.

But the hottest issue of the past few months was the Zero Covid policies. The Executive reduced the days of quarantine from ten to eight for people arriving from outside the country but remained inflexible in most of its decisions. Since then, the tension has increased due to the rise of confinements and restrictions, which led to protests that had not occurred in the country since the tragic events of Tiananmen in the spring of 1989. The situation prompted investment bank Goldman Sachs to rethink its predictions for the country to include the possibility of a “disorderly and forced reopening” that would hurt the country’s economy.

The Chinese government then announced the greatest relaxation to date of its Zero Covid policy, after popular protests and the economic slowdown, ensuring that those infected, asymptomatic or not, could quarantine at home and travelers within the country would not have to take a test. The new policy also anticipated that the population will be able to travel for the Chinese New Year without restrictions.

(Featured image by jcx516 via Pixabay)