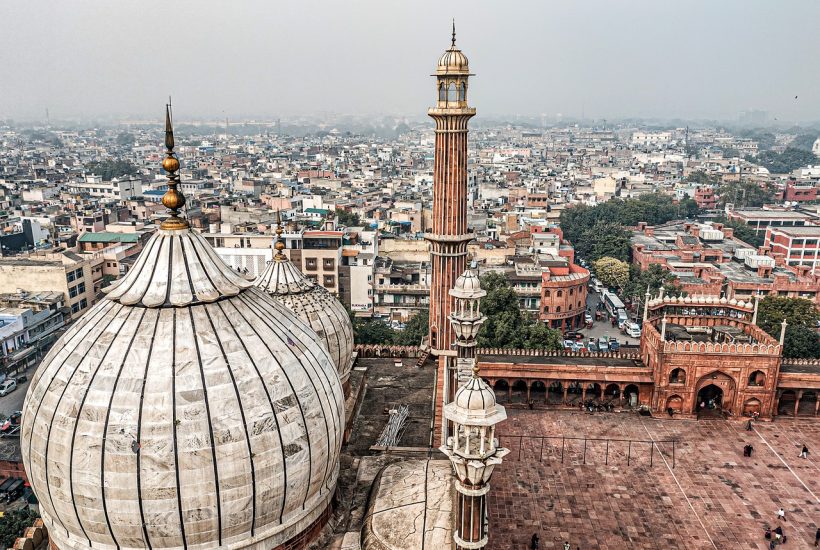 India, one of the world’s largest hubs for clothing and raw materials for fashion, is on track to become the world’s third-largest economy by 2027, according to forecasts by the consulting firm Morgan Stanley.

Over the next decade, the Indian economy could register growth similar to that experienced by China between 2007 and 2012, driven by offshoring, digitalization, and energy transition. Thus, the Asian country’s Gross Domestic Product (GDP) could surpass that of Germany and Japan and position India on the podium of the world economy in less than five years.

Specifically, India’s GDP could more than double to over $7.5 trillion by 2031 and the Bombay Stock Exchange will experience an average annual growth of 10%, reaching a market capitalization of $10 trillion. Over the next decade, the country’s exports are also on track to double by 2031, making India the world’s new factory. Currently, the industry accounts for 15.6% of Indian GDP and Morgan Stanley expects the share to rise to 21% in the next nine years.

“Companies are more interested than ever in investing in the country and the government wants to encourage this,” explained Upasana Chachra, an Indian economist at the bank.

Read more about India’s economy and why it could become the world’s third-largest economy in the next decade with the born2invest mobile app. Our companion app keeps its readers up to date with the most important business news of the day.

India’s new golden age will not only see its industry soar but also its consumption rise. Morgan Stanley forecasts that consumption in the country will more than double by 2031 to $4.9 trillion, driven by spending on fashion and leisure.

The energy transition will serve as a tailwind for the Indian economy’s progress in the coming years. The bank estimates that two-thirds of the country’s new energy consumption will come from renewable sources such as biogas and ethanol, wind, solar, and hydropower, which would reduce India’s dependence on imported energy.

India ranks third in production by volume of drug production and fourteenth in terms of value, according to the country’s own data

Specifically, the Asian country is the world’s largest supplier of generic drugs and the leading manufacturer of vaccines. India, which has 64 doctors available per 100,000 inhabitants, has redoubled its commitment to Artificial Intelligence (AI) in recent decades to alleviate the deficit of professionals. Since 2018, the country has doubled spending on AI and plans to invest $11.78 billion in this segment until 2035.

In the cardiovascular field, Microsoft’s Healthcare AI Network and Apollo Hospitals are developing a machine learning model to better predict heart attack risk, while the Niti Aayog organization, close to the Indian government, has been testing the application of AI in primary care for early detection of diabetes complications.

(Featured image by confused_me via Pixabay)