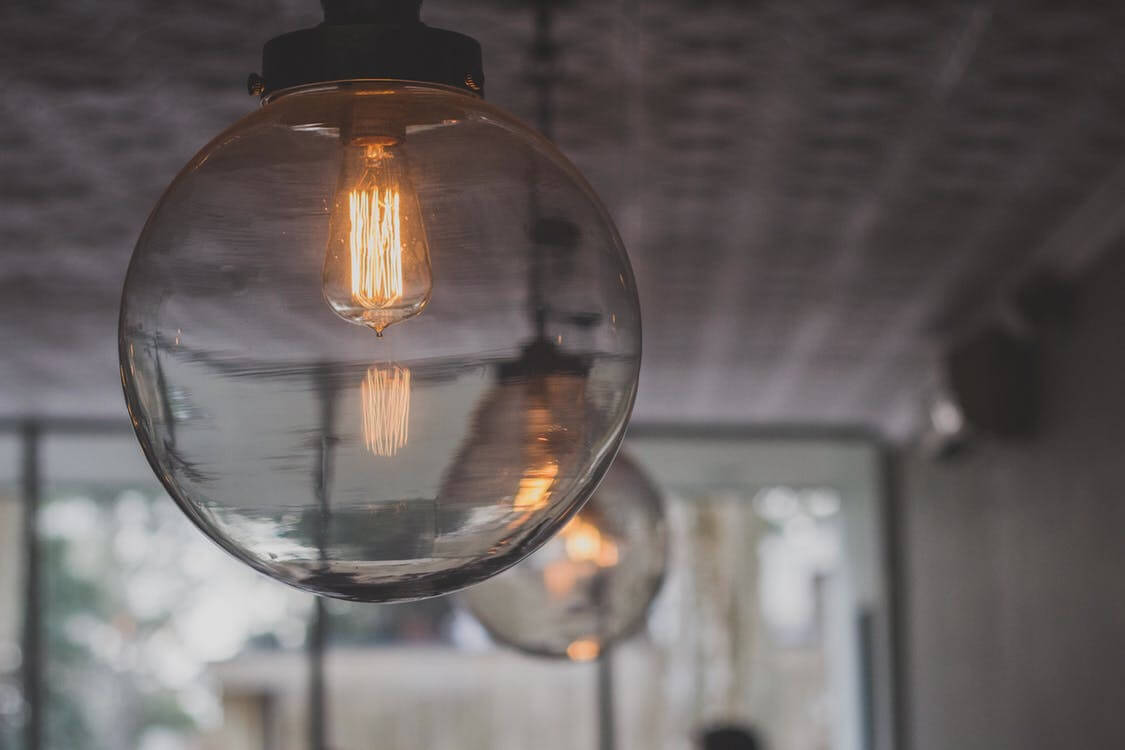 Finance is very important in energy retrofitting, but finance can also get in the way of wealth building if it is not used right, and adding value to the property is the only viable decision criteria to use for energy retrofitting. Financiers must look after their own interests, and property owners often overlook the importance of finance and how it can get in the way. This is why it is important to look at projects first without financing before you examine them with financing.

There are three major examples in recent practice in the field of energy retrofitting where the nefarious role of finance becomes clear, but before I cite them, I want to emphasize one more time the old saw: advantageous financing can only make a good project better, it can never make a bad project good. That is really finance 101, and it is mostly ignored by property owners at their own risk and peril.

1. PACE financing. PACE stands for Property Assessed Clean Energy (finance), and it was developed as a way to make deep retrofits easier to finance, but, as so often happens, there were unintended consequences and abuses. Recently, the city of Bakersfield, CA terminated PACE programs because of those abuses. The problems cited were two-fold: home owners sold bad projects that were made to seem attractive because of the finance, but did not work out. That is the worst abuse. The second issue is that home sales in some cases are more difficult because of PACE loans since it has a first lien. Both of these abuses would be largely avoided if a rational project assessment were done comparing all reasonable alternatives, and evaluating the economics first and only looking at the financing only based on which project made the most economic sense (had the highest positive NPV and therefore added the most value to the property). 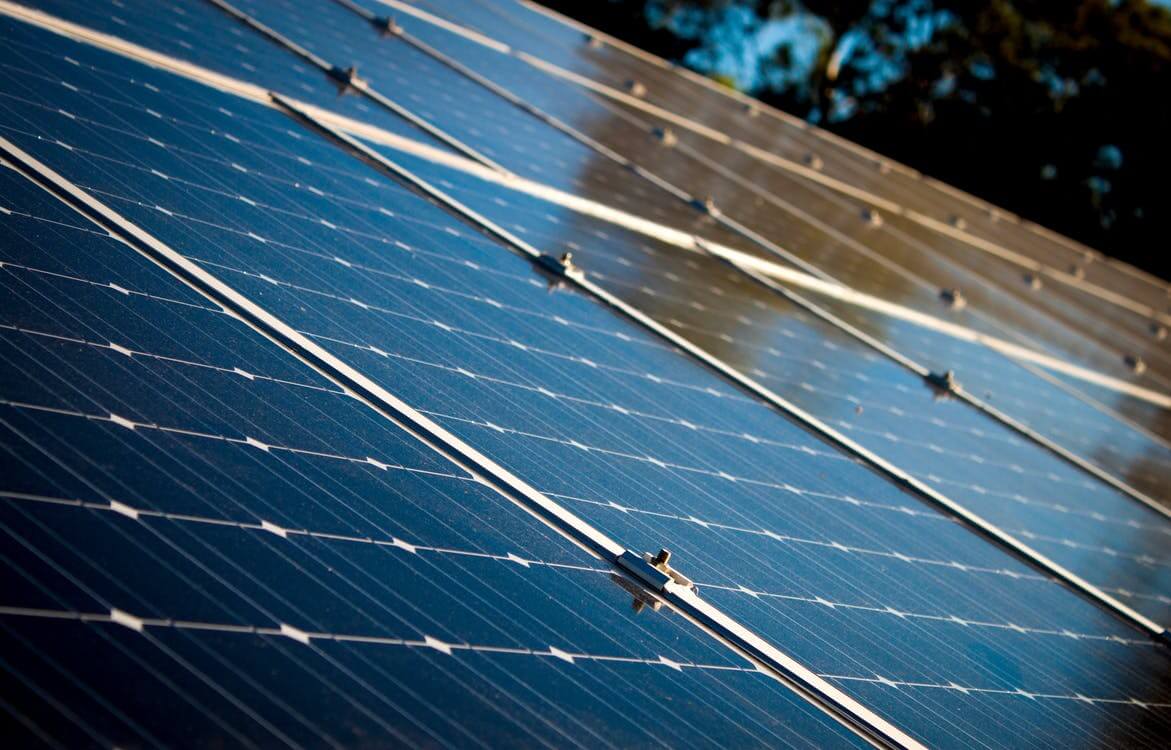 Advantageous financing can only make a good project better, it can never make a bad project good. (Source)

2. Solar PPAs and Leases (by companies like SolarCity, Vivint Solar, and others). Another example of a good idea gone bad. Once the Investment Tax Credit was made assignable, the tax equity investors set the agenda, and the home owners, the ostensible customers, became merely a necessary evil to sell more tax credits. The solar PV companies became the “easy loan finance company” of today, and the abuses just as bad as in the subprime mortgage scandal, only most clients were actually prime customers, but they were sold a subprime financing. The trick on the customers was just to stretch the financing so the payments were less than the monthly electric bill – twenty-year financing will do that. That left enough fat to give the tax equity investors a good return. Who cares if it makes any sense for the home owner – you can afford the payments after all? But then comes the day they have to sell before the PPA or lease runs out, and the buyer balks at taking over the remaining years of payments on a solar panel that is now starting to become obsolete, and the options were either buy out the lease or PPA, or take a discount on the property to induce the buyer to assume the liability. And the answer is: IF a proper NPV analysis were done, half the solar panels would never have been installed. It is critical property owners do serious assessments of these decisions.