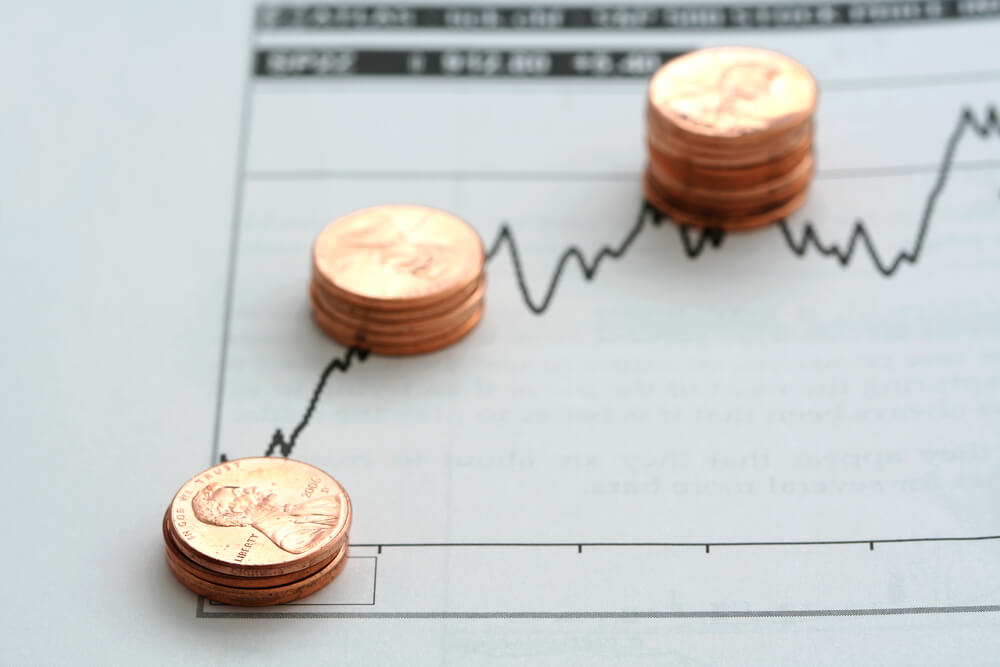 If you have been reading the news lately, it seems like everyone is talking as if the recession is just around the corner. The markets have been down and with so much uncertainty going on in U.S. politics, this has translated into more turbulence on the financial markets.

During times like this, it is important to check how recession-proof your stocks are. That means going through the financial statements of the companies you own.

During recessionary periods, sales tend to slow, and this puts pressure on operating cash. Pressures on operating cash do not look good on publicly traded stocks. So what investors should review is look at the company’s ability to cover short term liabilities such as interest payments, suppliers, and day to day operations.

General Electric (GE) is an excellent example of a company that over leveraged and is now in financial trouble. A lot of investors lost money in GE when it was discovered a lot of its businesses are actually not as sound as previously thought. The company borrowed heavily in the past as it expanded into different lines of business.

In the past year, it has been trying to sell some of its businesses and have even slashed its dividends to conserve cash. Recessionary periods tend to hit companies like GE particularly hard so it is important to check if the stocks you hold are recession proof.

Here are three ratios to use to analyze the health of your investments:

To find the company’s financial statements, check out the SEDAR or go to the company website.  Generally, there is a section called “Investor Relations”.

This ratio calculates the liquidity of the company and determines how well it can pay its short term obligations.  If the ratio is a 2 or better than the company is financially sound.  Generally, the higher the ratio the better company’s liquidity position.

GE ratio of 1.36 shows it is below the comfortable threshold of 2.0, this partially explains why the company decided to scale back its dividends as it is trying to raise cash for its working capital. 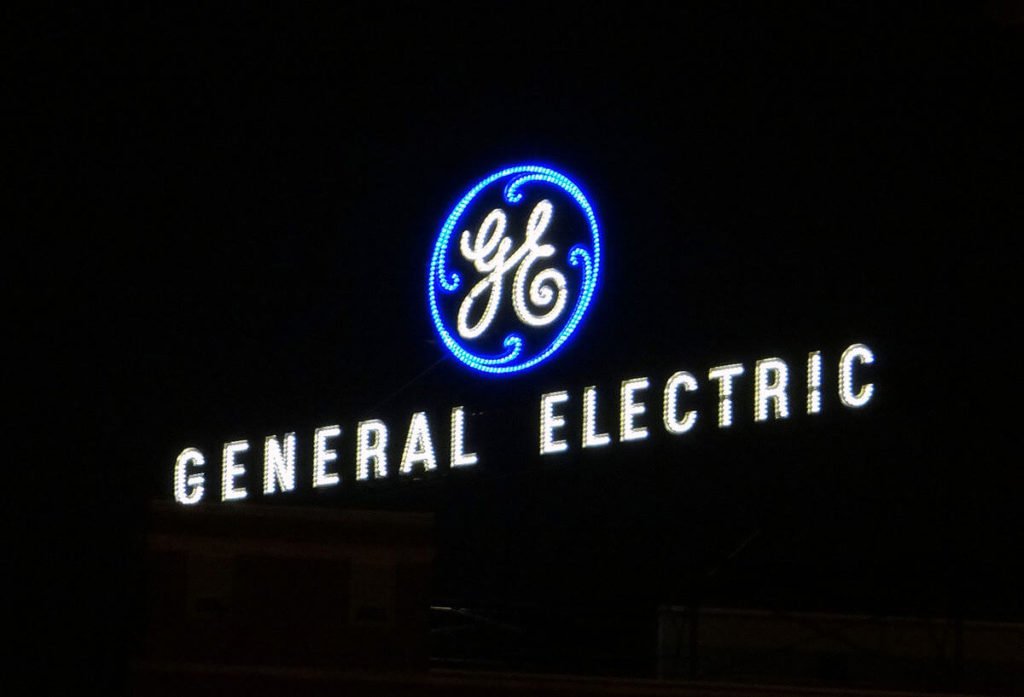 General Electric is the perfect example of a company that overleveraged and is in financial trouble. (Photo by Momoneymoproblemz via Wikimedia Commons. CC BY-SA 3.0.)

The debt ratio calculates how much of the company is being financed by debt.  A company that borrows too much will saddle the company with huge annual interest payments and this raises the risk defaulting on their loans

This figure determines how easily the company can pay its interest expense on its outstanding debts. The lower the ratio, the more the debt is a burden on the company. Generally, if the ratio is at 1.5 or lower than this raises alarm bells

Earnings Before Taxes and Interest: $5,365 million

GE’s interest rate expense is rather large compared to its total revenue. This shows that the company’s operations are burdened heavily by its loan commitments.

Another caveat to ratio analysis is industry averages are different for one industry to another. For example: a utility company may have a lower quick ratio but it doesn’t mean the company is at risk of default. While a startup company may show really high quick ratios because it recently raised its cash through debt / equity but the company isn’t making money yet. So there are quite a few things to consider when looking at ratios.

In any case, doing ratio analysis helps investors understand the companies they invest. Also, it may reveal certain things to investors that otherwise, the general public may not know about until they read through the financial statements.