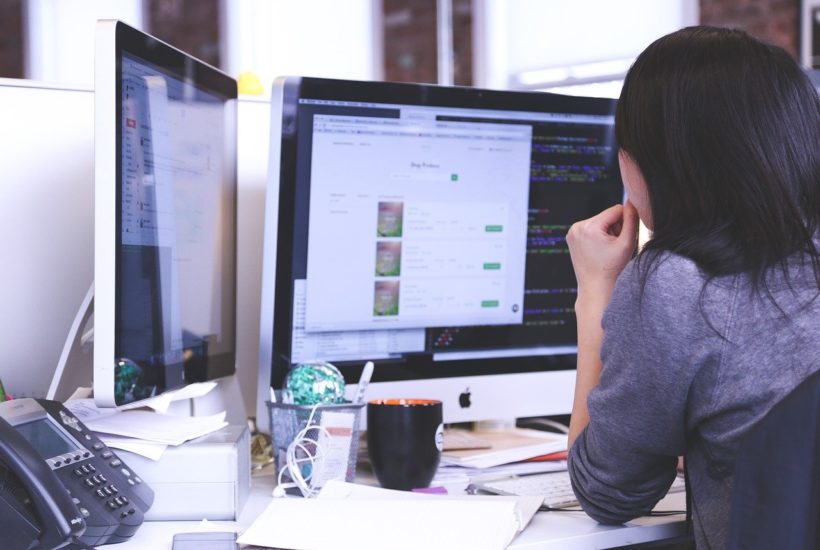 For the past few years, we are witnessing an enormous transformation happening in the world of venture capital investments. And I say this word, ‘transformation,’ because now venture capital companies are not opposed to funding small startups, are infusing funds in untested domains, and are making less calculated investments for predictable exiting. Renowned Costa Rican Venture Capitalist Dale W Wood opines that, “While it was always tough to start a company needing real passion, things are becoming more challenging due to COVID-19. However, I believe that it is the time when the best of companies and entrepreneurs will emerge that would transform the future.”

Another change we see is that the startup ecosystem is acting as a stimulant by being responsible for connections and mentoring, space of incubation, and course funding.

Next year is poised to be the beginning of yet another thrilling decade having high expectations. Statistics from CrunchBase tell us that a whopping amount of more than $ 1.5 trillion was invested in VC deals in the last ten years worldwide. More than $ 300 billion were infused in 30 thousand partnerships in various stages in 2019 alone. It was a record-breaking amount ever put in any year.

It is entirely evident that building ecosystems comprise collaborating with a multitude of startups, who are in an active search of funding and connections from the angel and venture capital community. For remaining aligned with the VC ecosystem—it is essential that one has a deep understanding of investment trends, language, and the overall landscape. This article aims to highlight the trends in the VC industry, which are poised to rule in the coming year and decade as well.

Internet-of-things has become a significant trend not only in the VC world but also in the general scheme of things around the globe. This concept has gained currency because there is lockdown everywhere, and things are expected to be human-less, at least for the coming few years, till we get vaccinated. IoT perceives a world where every object—right from thermostats to bread toasters—is connected through the internet. More and more industries are coming in the domain of IoT, such as—mining, agriculture, and traditional manufacturing. This worldwide pandemic would give birth to more and more industrial and personal applications of IoT.

For establishing businesses as well as innovative startups, circumstances around us are signaling to launch B2B and B2C companies operating on the principle of IoT. Brands have already started feeling pressurized to create robust cloud-connected applications and products in fear of being left behind.

We see that crowdsourcing has already expanded its wings in many domains, and this trend is likely to be carried on in the coming years as well.

Let us take the example of Waze. It is an internet-based mapping service that utilizes information populated by the general people using it. It is an application that does not require updates from a centrally-located, connected source—instead; it utilizes users to provide those particular updates. Such crowdsourcing applications rely on the gamification effect—that is—by creating an impact on users’ minds that they feel rewarded and excited about providing information continuously.

We would see many more outsourcing applications in the year to come and venture capital companies need to watch them.

Constantly evolving technology is giving a push to more and more peer-to-peer crowdsourced applications. Entrepreneurs, as well as venture capital companies, should try to learn as much as possible regarding such applications, which have the potential of catching people’s buzz in less time.

Similarly, venture capital companies have started endeavoring in the domain of AI and looking for talented entrepreneurs. Statistics from CB insights tell that artificial intelligence startups have accumulated more than $ 25 billion in funding alone in the year 2019 by forging more than 2000 partnerships. Notable examples include UiPath—a robotics process automation provider, and Nuro—an automated robotics vehicle company that has recently gained a lot of traction. This trend seems to be continued in the coming decade as well.

There has been a widespread agreement among experts that cryptocurrency research has moved past the innovation curve’s early adopter period. And we also see that a lot of venture capital companies have started to fund crypto startups. Cryptocurrencies have begun launching initial coin offering, which is—in a sense—is threatening the existence of the venture capital concept. At least, it can be said that the initial coin offering promises to change how startups are funded. Initial coin offering enables entrepreneurs to get their own funds, which is not entirely different from crowdfunding. However, it is done in a way that lets them bypass the regulations in conventional venture capital financing.

SEE ALSO  How Apple stock continues to rise higher than ever

One of the cryptocurrencies company Tezos has raised $ 250 million in less than a day. Similarly, FileCoin—another cryptocurrency, broke the earlier record and raised $ 260 million soon.

On an overall scale, we are quite optimistic that the technological innovations in the coming time would offer a host of opportunities for further growth of venture capital. However, with the emergence of new technologies and their widespread adoption—regulatory mandates would come in place as well. We hope that in the tug of war between innovation and regulation—equilibrium would be set that would not hamper innovation while being positively regulating to prevent monopolistic behavior that curbs innovation.

Alexis represents Dale W Wood, a renowned Costa Rican venture capitalist in the digital space. She has a background in digital marketing for high-value companies. Alexis has imparted an enhanced brand strategy to her clients through engaging, conversational, and value-adding content to people’s lives.