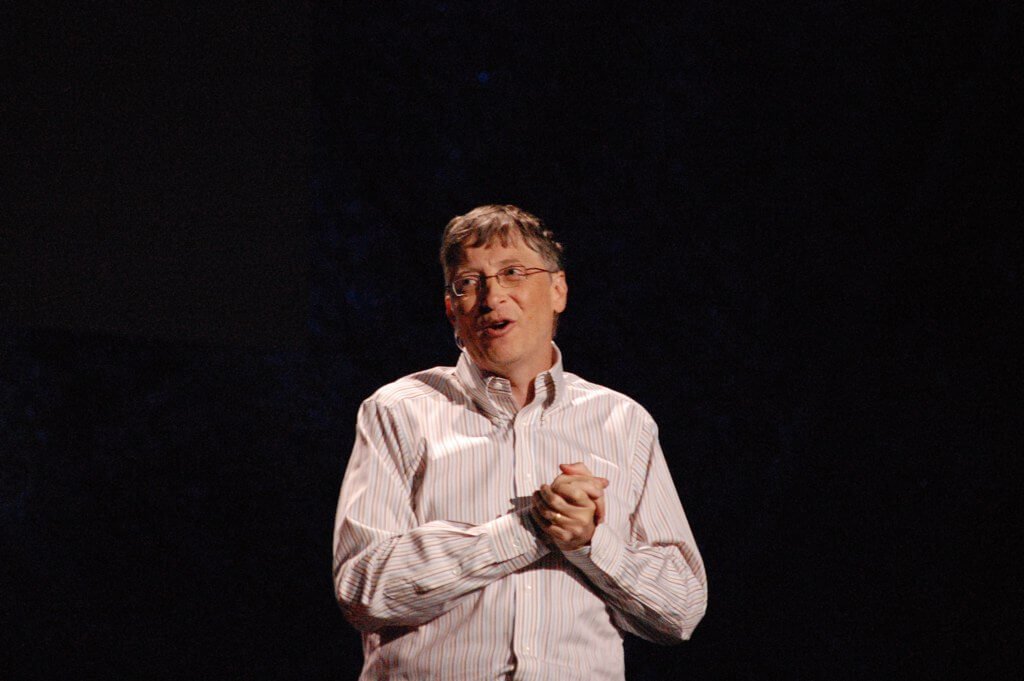 Bill Gates is the wealthiest man in the world. The father of Microsoft is now focusing on finding solutions to global health threats through his own foundation. Here are the top five health problems that Gates has been working on eliminating.

The threat of malaria still exists in developing countries. According to Business Insider, mosquito-borne diseases are linked with poor sanitation and unclean drinking water. Since there is no research done on affected countries, the people only rely on foreign aid from the government and various foundations. The Bill and Melinda Gates Foundation has committed  $258.3 million for malaria research and vaccines.

The cases of Alzheimer’s disease has been increasing in developed countries. The Centers for Disease Control claim that the numbers will increase by 300% by 2050 in the U.S. The scientists are still unsure of the reason behind the surge in cases of Alzheimer’s.

HIV cases are decreasing globally. However, funding for research has also decreased. Meanwhile, in developing countries such as the Philippines, the HIV cases are surging. From 1984 to 2017, a total of 44,010 HIV positive cases and 2,156 deaths were reported. Gates stressed the need for additional research fund to prevent HIV transmission. His foundation donated $100 million to India to prevent HIV transmission there. 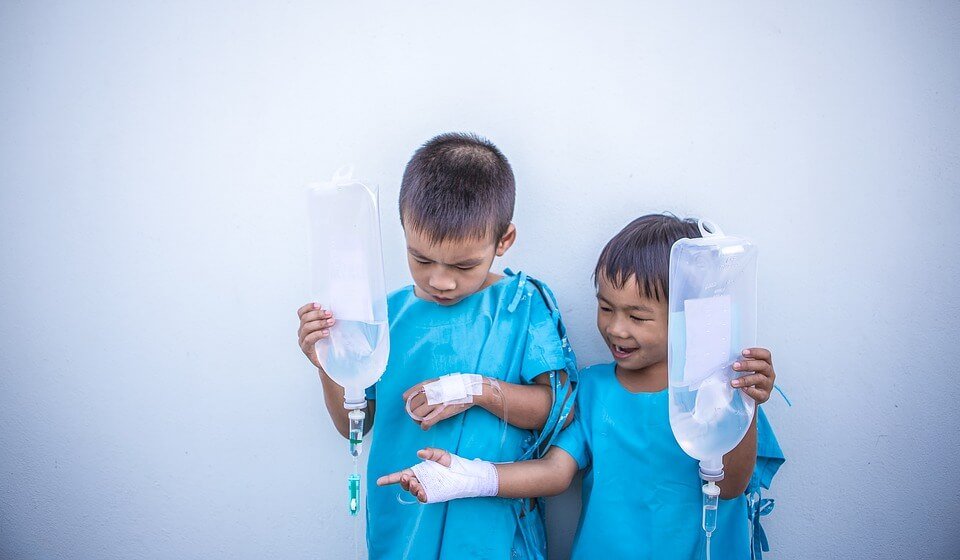 Bill Gates is investing billions in R&D of vaccines. (Source)

Cancer, along with heart attack, remains the top culprits for 1.2 million deaths in the U.S. yearly. While progress has been made for a more accurate cancer detection, Gates pushes for more research for it to happen sooner. He hopes cancer will not be a problem anymore in 30 years.

The problem of diarrhea is evident in third world countries. Preventing diarrhea involves proper sanitation, good hygiene, and clean drinking water. The Bill and Melinda Gates Foundation has pledged $10 billion for a vaccines program which can save  8.7 million lives. Included in the diseases the vaccines hope to contain is severe diarrhea.

Gates is leading a group of the world’s wealthiest to donate more to causes that address global challenges. He and his wife, along with fellow multi-billionaire Warren Buffett, started the group Giving Pledge which challenges billionaires around the world to share more than half of their wealth to charities.

Gates shared the moment he realized the need to address poverty is greater than the need for mobile connectivity. While visiting Africa, Bill had a first-hand experience how poor the communities were that a hospital felt more like a death sentence than a life-saver. At that moment, he knew selling computers could take a backseat for more pressing issues.