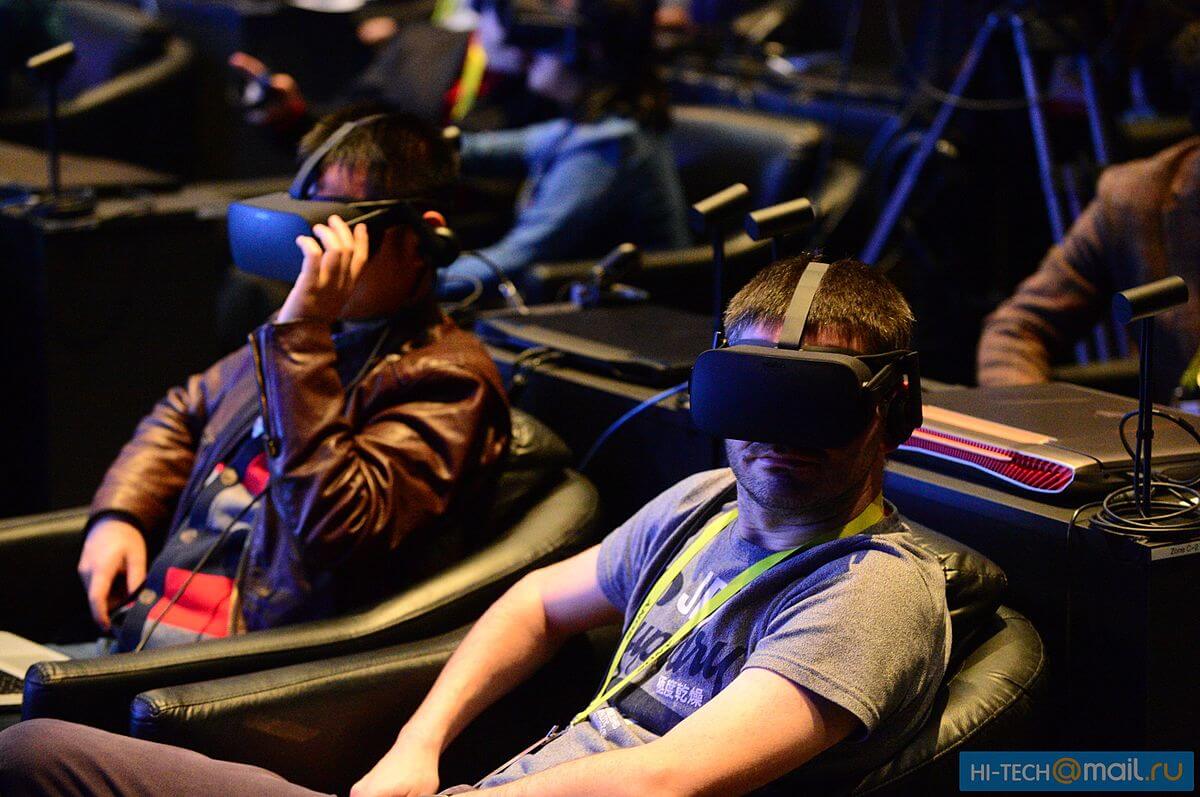 CES 2018 (Consumer Electronics Show) is an annual gathering of the tech industry giants to showcase the latest in concept cars, voice-activated technology, cool toys, and gadgets. So far, here are 5 things you need to know about.

Intel has been embroiled lately in a security flaw scandal that threatens billions of computers in the world but it did not stop the company from revealing its latest breakthroughs and offerings. CEO Brian Krzanich announced that Intel is currently working on 49-qubit quantum chips during the CES 2018 in Las Vegas. Krzanich added that it will be crucial in their work building quantum computing systems, although no timetable was revealed on its launch.

The CEO added that the neuromorphic chip they announced in September last year is now fully functional. The artificial intelligence (AI) test chip Loihi is now being tested by partners to explore use cases. Also worth mentioning are the new mini-PC NUCs and 8th-generation core processor, combining AMD’s Radeon RX Vega M Graphics, from Intel.

2. The era of wireless chargers are here

Wireless charging is not a new thing but companies paraded different wireless chargers with different styles and functions. Qi wireless chargers are the hype in CES 2018 since it is widely used by Samsung, LG, and others. Apple recently claims they are also using Qi charging for their iPhone 8 and iPhone X models.

This prompts companies to start offering accessories for Qi wireless chargers. Belkins and iOttie debuted their charging pads and stands with different hues. Qi wireless chargers are unique because they have universal appeal. Mobile phones are either using USB-C, Micro USB and Lightning cables for Apple products but wireless charging is the great neutralizer of all.

Vivo debuts the world’s first in-screen fingerprint scanner for smartphones. Most fingerprint scanners can be found at the back of mobile phones or anywhere but not on screens. This technology will be allegedly used by Samsung and iPhone units so beating them to its launch is already a big milestone for Vivo. However, the name of the unit, price and launch date were not revealed at CES 2018. 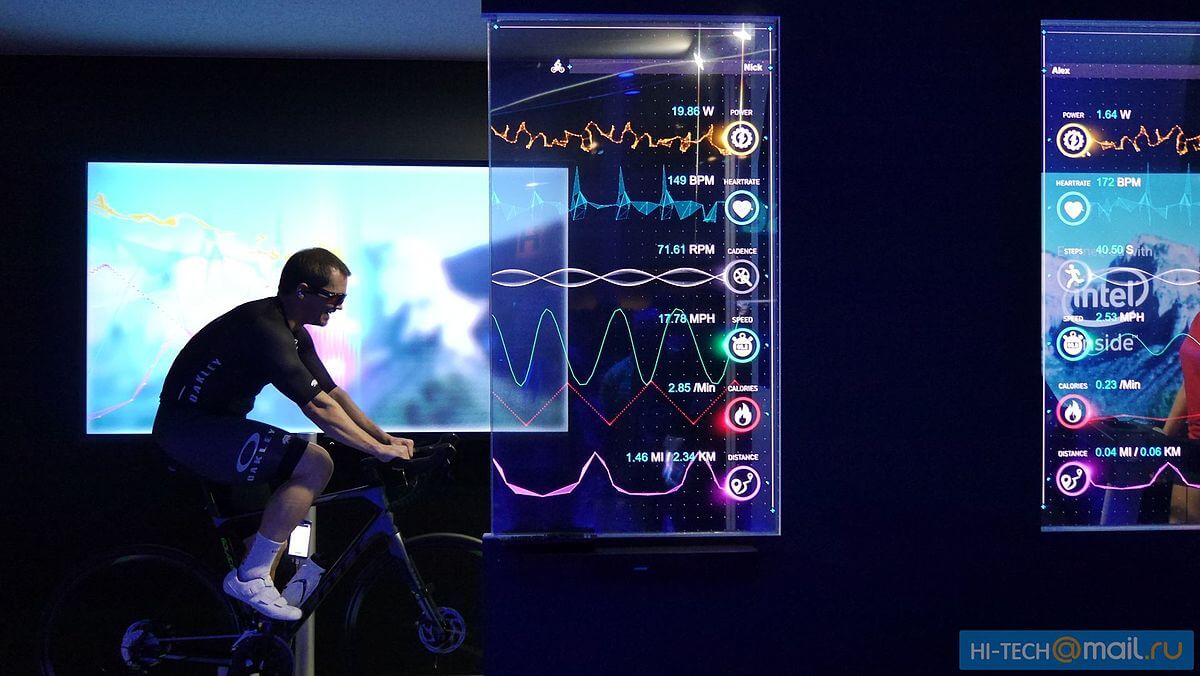 There many interesting products and launches in CES 2018. (Photo by Антон Спиридонов via Wikimedia Commons.
CC BY 3.0)

The CES has seen its fair share of unique things every year. 2018 is no different. French startup Postmii launched its solar-powered tricycle that also lets riders take pictures and send them as postcards.

The postcards are also available in augmented reality feature which can be viewed via an app. Prices for postcards start at $10 to $15 in the U.S. A bit pricier but for a new adventure and experience, it will be worth it.

Google Assistant is being pitted against Amazon and its Echo Show speaker. However, Google announced it has signed deals with BL, Lenovo, LG, and Sony to create their own smart displays that are supported by Google Assistant.

Here are the other groundbreaking announcements if not weird at the CES 2018: The Samsung Galaxy A8, The Wall, 85-inch Q9S QLED TV and Notebook 7 Spin by Samsung, 8K virtual reality headset from Pimax, Nvidia’s Big Format Gaming Displays (BFGD) screens and Laundroid –  a $16,000 robot powered by AI that can sort and fold laundry.

(Featured image by Антон Спиридонов via Wikimedia Commons. CC BY 3.0)