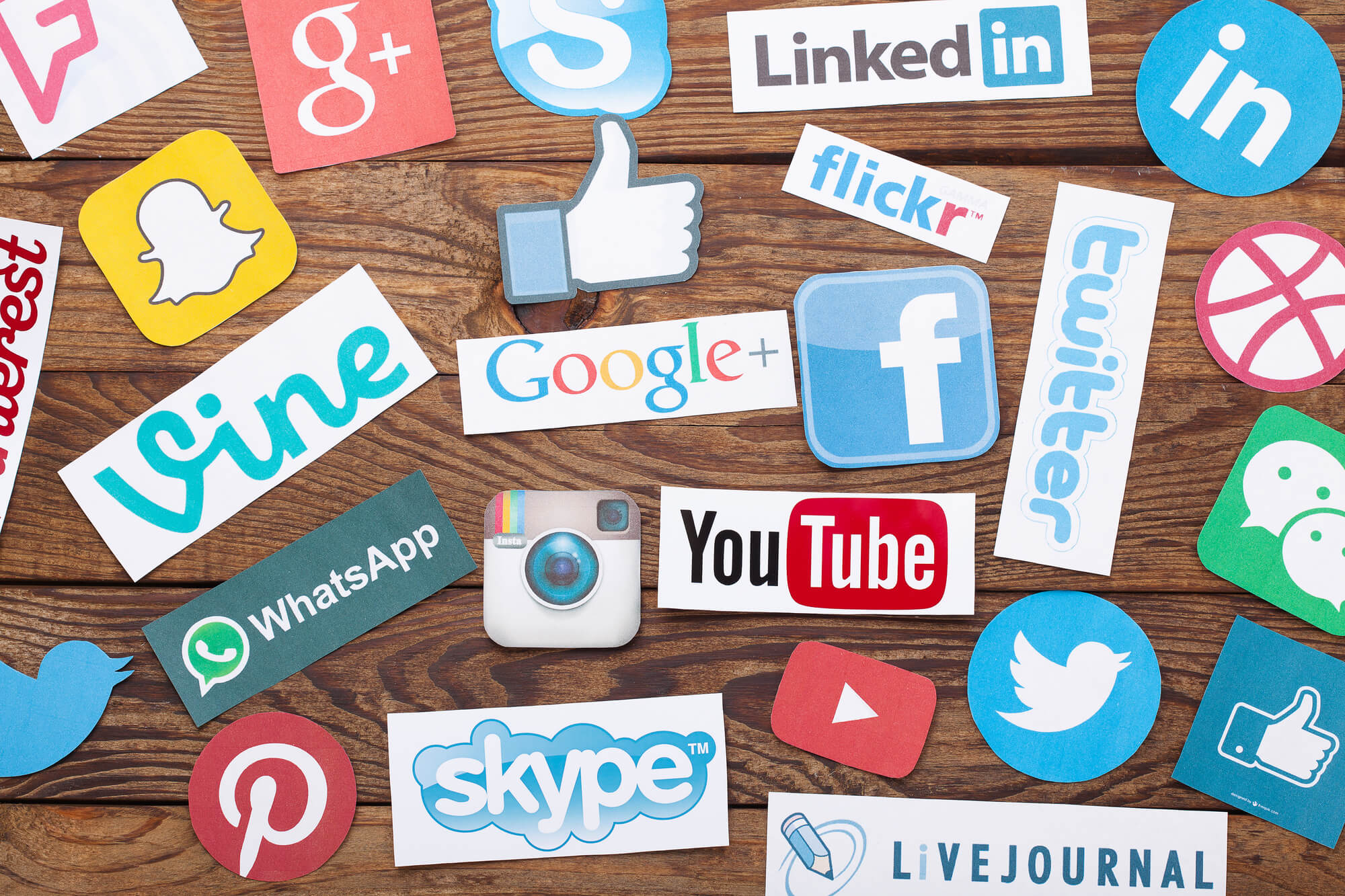 Companies are now investing in online marketing rather than the traditional TV and print ads. Obviously, people are now engaged on their mobile phones, and they spend more time on it than ever in history. This led to the rise of influencers. However, there are also the fake influencers. Here are ways how to spot them.

An influencer is defined as “a person or group that has the ability to influence the behavior or opinions of others.” Before, a person needs to have enough expertise, education or experience in order to be called an influencer. Included in this list are the philosophers, visionaries, and activists. With the rise of social media, the meaning of influencer has been reduced to a person who has millions of followers on Twitter, Instagram or Facebook.

On the other hand, it may not be enough to have a million followers. As Lifewire noted, it all boils down to engagement. A few thousand followers who are actively liking, sharing and commenting on a post is a more effective barometer of how successful an influencer is because he or she shapes their opinions, views, and actions of their audience in the future.

This niche is booming and rewarding for brands. An estimated average return on investment (ROI) of influencer posts is pegged at $6.85 per dollar spent. Additionally, the industry could expand from $1.07 billion in 2017 to $2.38 billion in 2019. An influencer can make as much as $10,000 or even higher per campaign.

Here are five ways to spot a fake influencer:

SEE ALSO  Pay attention: Avoid these travel mistakes when on the road

An influencer needs to be original and someone who has creative juices which set him or her apart. One could feel that a post is sponsored because of the way the influencer presents it or tells its story. There needs to be a genuine connection and a personal touch. If an influencer does not exhibit these, maybe it is time to unfollow.

Posting content that has high-quality audio and video plus amazing creativity and vision might be hard, but it should not be a problem for real influencers. Fake influencers posts high-quality content maybe once or twice but not all the time since they do not have the passion for it. Consistency is the key. Collaboration with other influencers could also help. 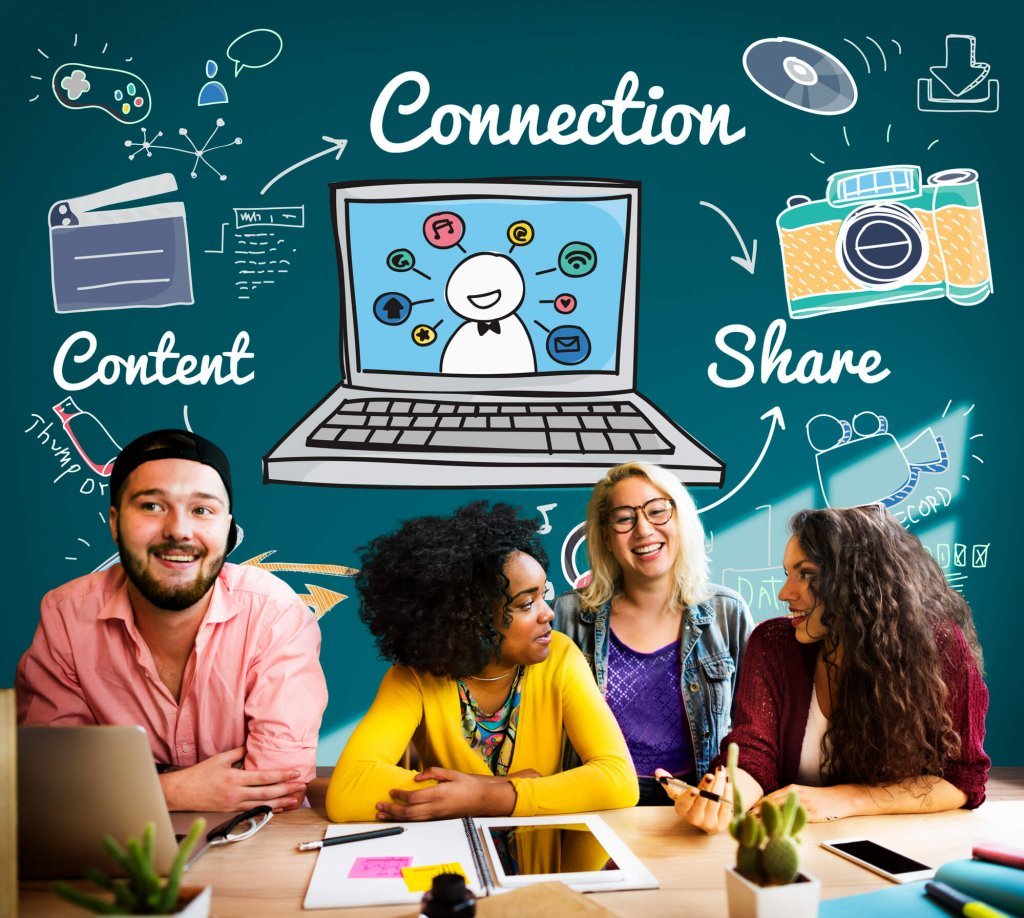 The business of paid or sponsored posts in social media led to the emergence of influencers. (Source)

3. He or she does not know how to track social media metrics

Influencers are expected to be professional in what they do. Part of the business is knowing how to measure audience engagement in their posts. They need to know how to define and track how their posts affect their followers into taking actions. If he or she could not show how this is done, that influencer could be just a pretender.

4. A true influencer needs to have vision and principles

At the end of the day, an influencer needs to have principles. What will his or her stand be when faced with issues, concerns, problems, and dilemma? Will the influencer continue to support or defend a brand which committed a mistake just because of financial gains? The influencer needs to take a stand on pressing issues. A lot of followers are looking for someone to look up to and get inspiration from. An example is the #MeToo campaign that gained worldwide traction because celebrities or influencers bared their stories which encouraged ordinary women to also share the same sentiments.

5. A true influencer believes in and actually uses the brand he or she is promoting

Do all the influencers believe in the brand they promote? It is hard to tell. But audience or followers need to rethink following an influencer if that person is not using the products or brands he or she is associated with.