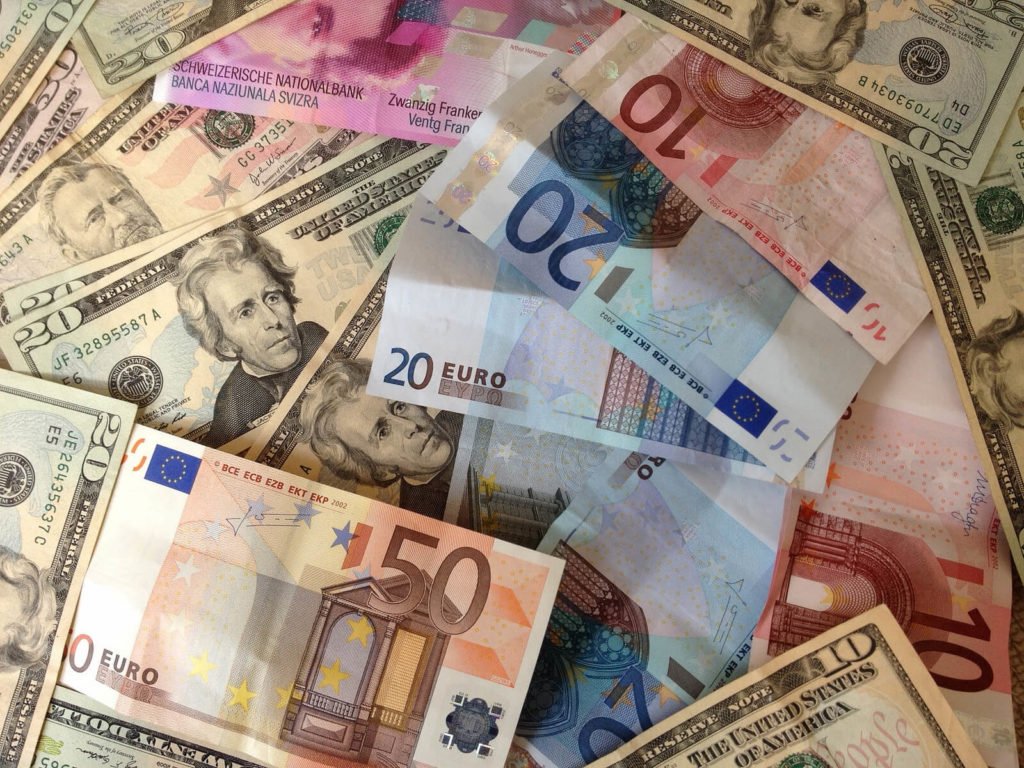 The global economy is dependent on the highs and lows of different country-specific currencies. In the forex market, a currency pair is a quotation of the relative value of one currency in terms of another currency. The currency that is used as a reference is the “quote currency,” while the one quoted in relation to that currency is the “base currency.”

So, for instance, we have the EUR/USD (euro versus US dollar) pair. Here, EUR is the base currency, while USD is the quote. A EUR/USD rate of 1.2100 means that €1 is equivalent to US$1.2100. So, without further ado, here is a list of the seven major currency pairs in no specific order.

Perhaps the most popular currency pair is the EUR/USD, also called the “Euro.” Since the inception of the European Central Bank in 1999, the euro has the first precedence as a base currency, according to stipulated norms. The pair is impacted by economic releases both by the US Federal Reserve and the ECB. A strong dollar leads to a decline in the value of the pair and vice versa.

Traders often refer to this pair as the “Gopher.” Japan is one of the biggest net exporters in the world, which is why traders or investors regularly need to convert local currencies into the yen. The yen is also a popular currency for “carry trade” strategies. Carry trade is a strategy similar to the “buy low, sell high” plan. Due to a consistent lower interest rate on this pair, traders can profit from the interest rate differential with USD, amidst a stable exchange rate.

Trading this pair is often referred to as trading the “Cable.” Back in the 1800s, the exchange rate between these two currencies was transmitted via a large cable that ran along the floor of the Atlantic Ocean. In the ongoing Brexit negotiations, experts around the world are keeping a close watch on the performance of this pair. 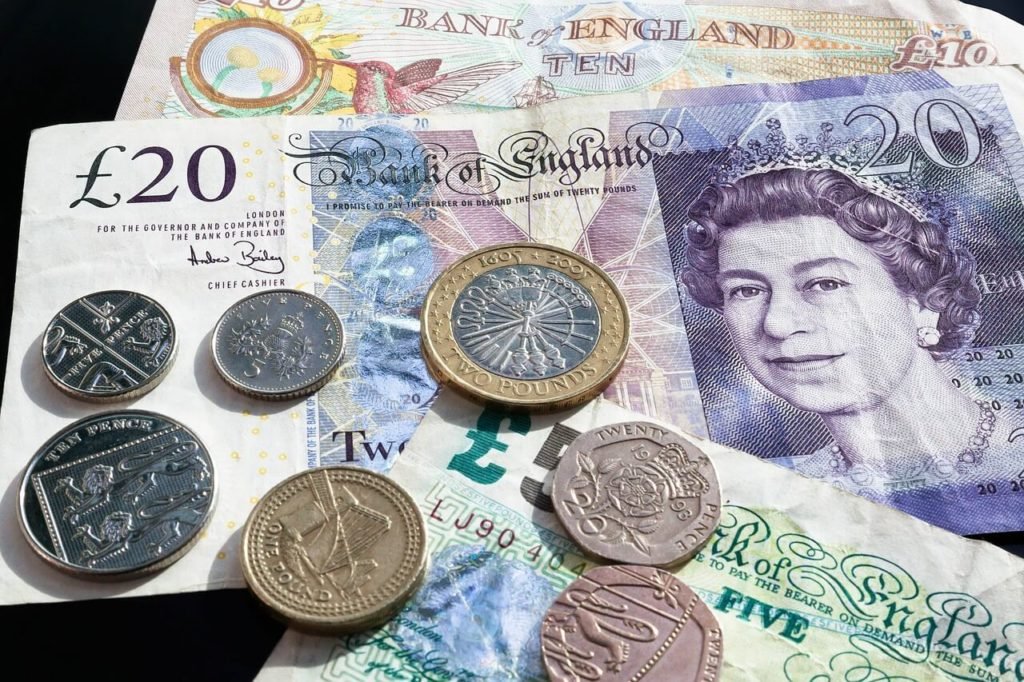 Trading the British pound and the U.S. dollar is called “cable,” a term that originated from the 1800s. (Source)

4. The US Dollar/Swiss Franc (USD/CHF)

Popularly known as the “Swissie,” the pair is highly impacted by the interest rate differential between the US Federal Reserve and the Swiss National Bank. The Swiss franc is considered a safe haven currency, which means that in times of extreme volatility and uncertain global market conditions, the CHF appreciates in relation to the USD.

The “Aussie,” as this pair is called, is a popular commodity pair. The Australian economy thrives on commodities trading, being a huge exporter of coal and iron-ore. The price of the AUD is therefore highly dependent on commodity prices. The pair shares a negative correlation with other pairs, such as the USD/JPY and USD/CHF.

6. The US Dollar/Canadian Dollar (USD/CAD)

Another popular commodity pair is the “Loonie.” Canada is also an economy dependent on commodity prices. It has huge reserves of timber, natural gas, and oil. Its physical proximity to the United States is an advantage, with which it shares huge trade volumes. In the ongoing trade tariffs imposed on Canada by US President Trump and retaliatory tariffs imposed by the Canadian government, the CAD has become vulnerable to market volatility.

SEE ALSO  Illimity buys 50% of Hype from the company Fabrick

Named after the popular fruit indigenous to New Zealand, the “Kiwi” is hugely impacted by the dairy market and tourism industry. New Zealand is the largest exporter of milk products, which means that if milk prices are on the rise, the NZD tends to appreciate. New Zealand’s economy also thrives on its tourism numbers.

The pair you choose to trade might be based on the country in which you will be trading or on your analysis of where you stand to see the most opportunities for profit. However, always remember to base all trade decisions on careful analysis, with adequate risk management measures in place.

(Featured image by Mark Hodson Photos via Flickr. CC BY 2.0.)