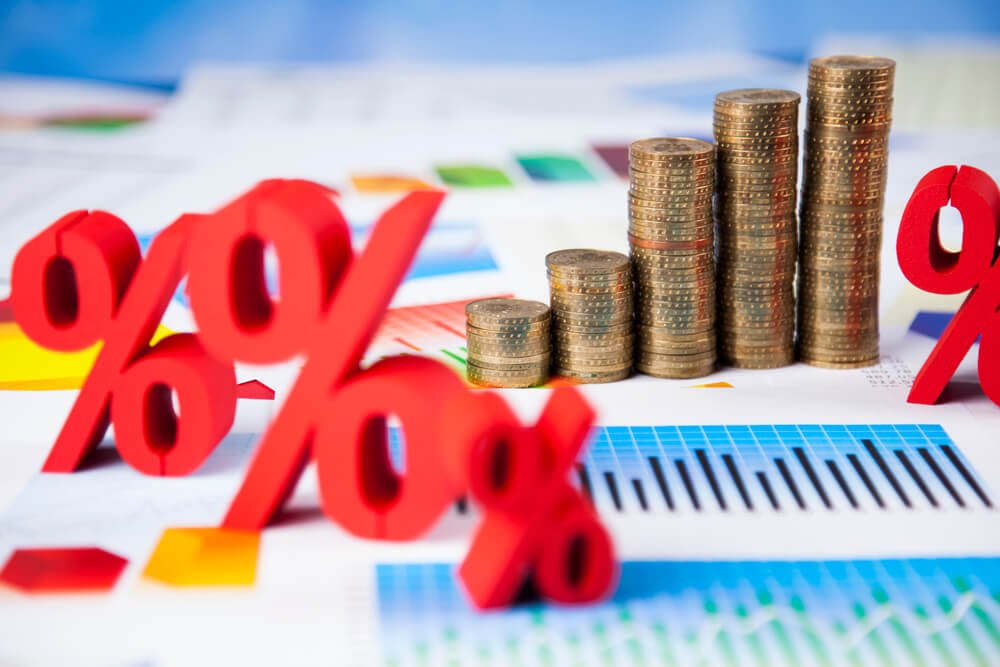 My research shows that this is one of the most hawkish Fed rate-hiking regimes ever. It has raised rates seven times during this current cycle and is on pace to raise the Fed Funds Rate (FFR) four times this year and three times in 2019.

But what makes its monetary policy extraordinarily restrictive is that for the first time in history, the Fed is also selling $40 billion per month of Mortgage Backed Securities (MBS) and Treasuries starting in Q3 and $600 billion per year come October. Because the Fed is destroying money at a record pace while the rest of the world’s major central banks are still engaged in money printing (QE) and zero interest rate policies (ZIRP), Jerome Powell’s trenchant and unilateral tightening policy is now causing chaos in emerging markets.

Many global equity markets have recently entered into correction mode or are in a bear market. The stock market in Poland is down 15 percent since January. Brazil is down 21 percent since February. China’s Shanghai Exchange is down 20 percent YTD and was down another 1.5 percent just last night. The Philippines market is down 23 percent YTD, Italian stocks are down 10 percent since May, and Argentinian stocks have plunged 33 percent YTD in dollar terms. In fact, 22 of the world’s biggest and most systemically important banks are also now in a bear market. The truth is currencies are crashing against the Dollar all around the globe. This sort of turmoil can be found in bond markets as well. For example, the Italian Two-Year Note yield surged from -0.36 percent in January, to 2.7 percent in May, before falling back to around one percent by the end of June.

The Institute of International Finance calculates that total Emerging Market (EM) debt skyrocketed to $63.4 trillion last year from $21 trillion in 2007—I guess this is just one of those unintended consequences arising from global central banks offering free money for a decade.

The ugliest part of this picture is the amount of dollar-denominated debt from countries and corporations outside of the U.S. is over $11 trillion, according to the Band for International Settlements. Therefore, the mostly unilateral unwinding of QE and ZIRP from the Fed is causing upward pressure on the value of the dollar and thus vastly increasing the debt burden on foreign borrowers.

Although the growth and interest rate differentials between the U.S. and the rest of the world are causing distress in EM’s, China, and Europe, that doesn’t mean our markets are flourishing. In fact, the Dow Jones Industrial Average is down YTD, and 20 percent of the S&P 500 is in a bear market. But still, EM markets are where the salient problems can be found. For example, the Argentine peso has crashed 75 percent year-over-year against the dollar. 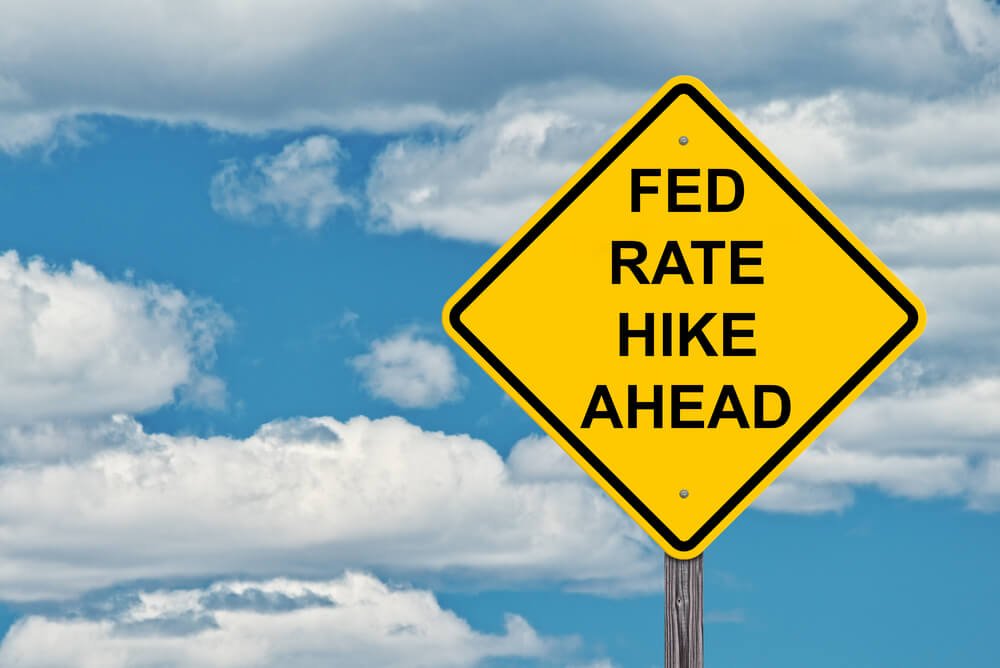 According to a research, the Fed has raised interest rates for seven times in a row, leaving two more hikes predicted to be concomitant with a decline in U.S. economy. (Photo by DepositPhotos)

A funny thing happened on the way to Wall Street’s synchronized global growth narrative: According to capital economics, growth rates of air freight traffic and sea container volumes have hit their lowest levels in 18 months. Trade wars and central bank tightening are pulling down the spread between the U.S. Two and Ten-year Note yield, which is now just around 30 basis points (bps), down from 265 bps in 2014. That means we are now less than two more rate hikes away from inversion and the start of the official recession countdown.

According to the Fed’s dot plot, the probability of an inverted yield curve occurring by year‘s end is extremely high. History proves that a recession follows an inversion by 6-24 months. However, not only does the stock market top out ahead of an official recession, as declared by the National Bureau of Economic Research; but since the economy is already much weaker than in past inversion points and debt levels and asset prices are much greater, it is certain that the recession and equity market collapse will occur much closer to the inversion than the previous occasions.

The Fed will most likely stop raising rates after the yield curve inverts. Therefore, we only have two more hikes ahead of us, which should occur about the same time the U.S. stock market and the economy really begin a precipitous decline. This will be very good news for those who are awaiting the return of a gold bull market, and in my view, that is just two quarters away.

SEE ALSO  Say bye to Bitcoin: 7 other cryptocurrencies to invest in

Of course, the truncation of the Fed’s tightening cycle will not be enough to turn around global growth; especially in light of the fact that the reverse QE program will still be on autopilot. It should take a decline of at least 20-25 percent before Mr. Powell stops reducing the balance sheet. Nevertheless, given the level of debt and asset price distortions extant today, it will take much more than just a neutral Fed to stop the avalanche of deflation.

Corporate debt as a percentage of GDP is at an all-time record high. And, at the same time, the quality of this debt is at an all-time low. About 60 percent of the U.S. companies that Moody’s rates have a credit rating of speculative or junk, according to John Lonski, their Chief Economist. The amount of bonds in the Baa category (just above junk) rose 10.5 percent on average per year since 2009, to reach a total $2.69 trillion. The bottom line is that a collapse in High-Yield Bonds, Leveraged Loans and CLOs, which are nearly twice the total found prior to the Great Recession, will most likely be the nucleus of the next financial crisis that is now at our doorstep.

There is a record amount of margin debt—and debt of all forms for that matter—which now sits on top of record asset prices. And when you throw in EM distress from an aggressive Fed monetary destruction cycle and rate hiking campaign, and a Smoot Hawley trade war part II into this mix, investors are facing the most dangerous stock market ever. Embracing a “Buy and Hold” strategy in this environment is a death warrant for your portfolio; you must have an actively managed process to emerge ahead of the incipient financial crisis.