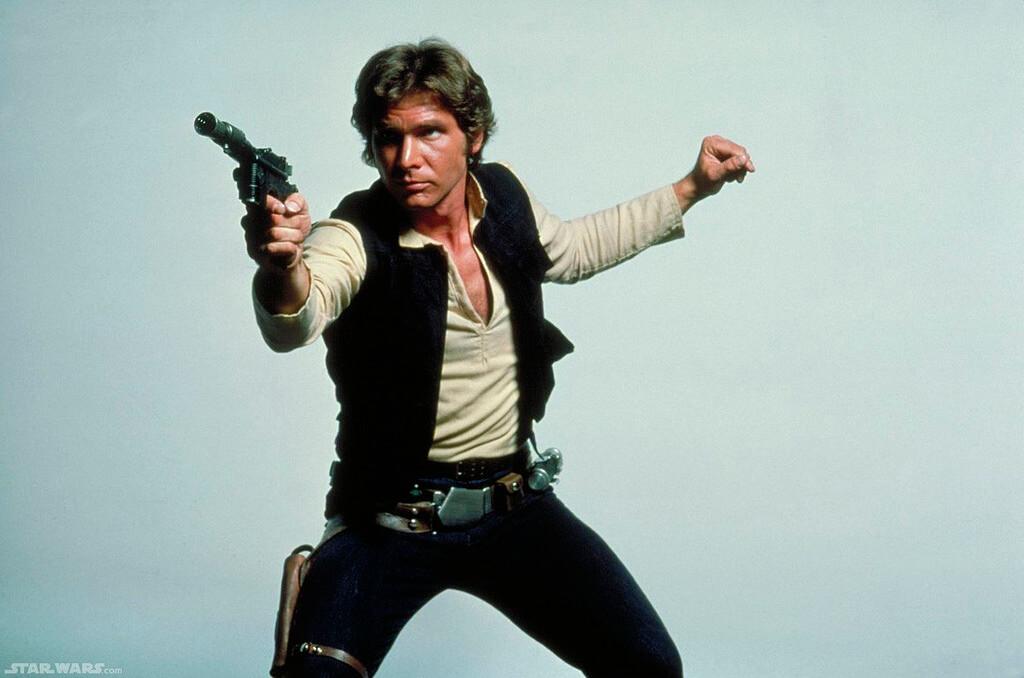 Disney’s purchase of Lucasfilm in 2012 is paying off greatly as the media giant is making a lot out of the “Star Wars” franchise. The most recent entry in the sci-fi franchise is “Solo: A Star Wars Story.” It seems like Disney is really giving the film a big push as it once again tops the company’s TV ad spending for the second week in a row.

Variety says that Disney has spent an estimated media value of $5.79 million for “Solo” from May 21 to 27. The report adds that the company has paid for 1,307 national ad airings across 37 TV networks.

Of all the networks, Disney placed big funds on major stations such as ABC, ESPN and NBC. When it comes to timing, the ads were aired during popular programs such as the ongoing NBA Finals, “The Voice” and “American Idol.” In total, Disney paid an estimated media value of $22.95 million for the new “Star Wars” film.

Disney placing a focus on “Solo” shouldn’t come as a surprise now as the “Star Wars” franchise is one of the company’s biggest acquisitions to date. Han Solo’s iconic status also contributes to Disney’s decision to prioritize the film over its other upcoming films, including the long-awaited “Incredibles 2.”

Following “Solo” is “Ocean’s 8,” the spin-off of the “Ocean’s” trilogy. Warner Bros. has spent a total of $10.11 million for its ad spending. On the other hand, the studio’s ad expenses for the same week reached $3.23 million, focusing on networks such as TNT and Fox.

Coming up at third is Disney Pixar’s “Incredibles 2.” According to recent data, Disney paid $2.93 million from May 21 to 27 for ad airings mainly focused on ABC, Nick and TNT. The estimated lifetime TV ad value spent on the upcoming animated film is $14.25 million.

“Solo” is the second “Star Wars” spin-off and the fourth film released by Disney. In 2017, reports emerged about plans for standalone movies involving Yoda, Obi-Wan Kenobi and Boba Fett, but after Solo’s rather disappointing premiere, Disney might take it down a notch with the advertisements and production. 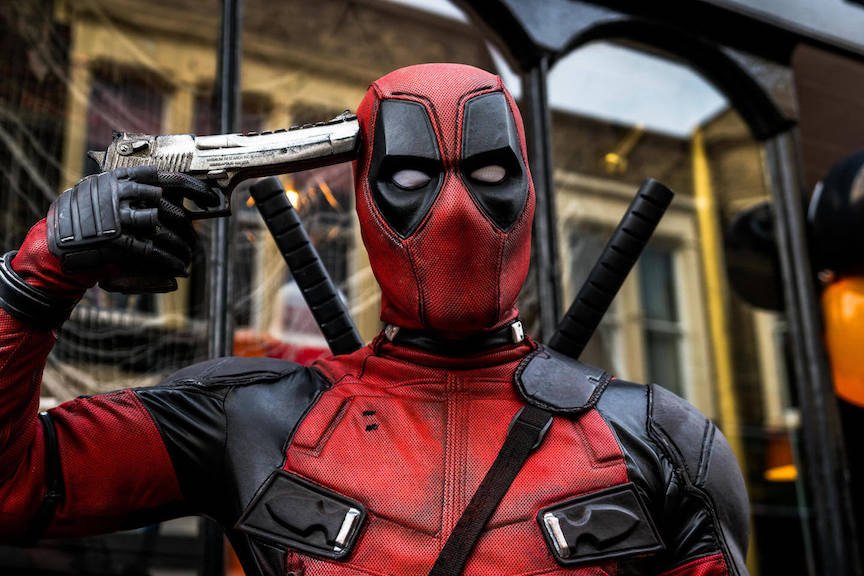 Now on its second week, Deadpool 2 is Solo’s fiercest competition in the box office. (Photo by G. Weston via Flickr. CC BY 2.0)

According to Fortune, the film collected $83.3 million in the United States and Canada during its first three days. Some predictions said that the film’s premiere would go beyond the $100 million line. It did, however, reach $103 million on the fourth day, per The Guardian.

The Guardian also states that superhero films “Deadpool 2” and “Avengers: Infinity War” may have divided the audience’s attention, further contributing to the low numbers in the box office.

“Solo” is just on its first week, and the film’s revenues are yet to topple other “Star Wars” films. Disney may have bitten more than it could chew with “Solo” in terms of its ad spending, and hopefully, the media giant is able to give the film the much-needed push it needs to equal or even outperform its predecessors.

The latest installment became the most expensive film in the whole franchise with its $250 million budget, followed by “The Force Awakens” and “Rogue One” with $245 million and $200 million, respectively. “Solo” rose to the top because of the reshoots in 2017, following the departure of initial directors Phil Lord and Christopher Miller.

The duo’s take on “Solo” reportedly leaned more on the comedic side instead of the action-oriented direction of Lucasfilm. As a result, the studio fired Lord and Miller four months into the shoot, with Ron Howard taking over the job.

With such a high budget, it will be a steep climb for the film before it can recoup the costs and even become a box office success.

Ever since Disney revived the “Star Wars” movie franchise in 2015, fans have been questioning the company’s intent. There are others who claim that it is going overboard with milking the franchise and that “Solo” is its biggest lesson, according to The Guardian.

The publication adds that Disney needs to consider carefully who will pen and direct future projects to avoid further disasters. The next major step for the franchise is the upcoming ninth episode in the main series, which is also the last movie in the sequel trilogy comprised of “The Force Awakens” and “The Last Jedi.” It is also Disney’s last chance to solidify its place as the franchise’s rightful owner.