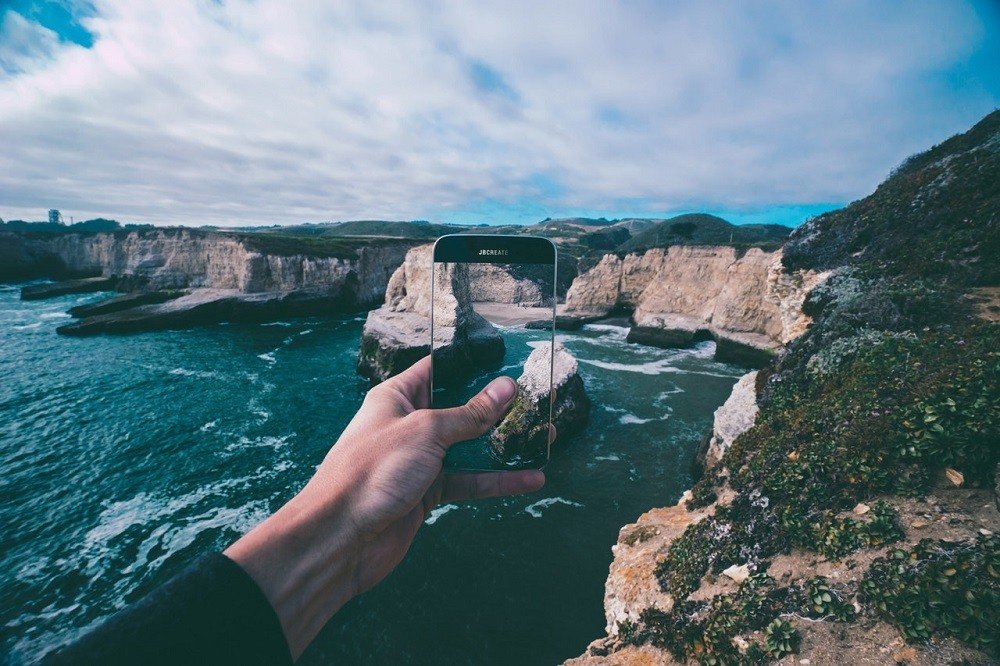 The latest entrant is Aeromexico’s new AI-based customer-service bot, billed as a “smart brain” capable of machine learning. It launched earlier this year in Spanish on Facebook, and an English version is being rolled out now.

But do they really live up to the billing? It depends. There’s little doubt that AI is improving the bottom line for airlines, hotels and car-rental companies, which are aggressively integrating this technology into their operations. But for consumers, there are only a few AI-enabled apps and sites that offer a meaningful improvement, if any.

Nearly 85 percent of travel and hospitality professionals are using AI within their businesses, according to a recent survey by Tata Consultancy Services, which is based in India. So far, the use is largely limited to their information-technology departments, with 46 percent of companies saying they use it for functions such as processing bookings and credit-card transactions. But within four years, 60 percent of companies surveyed said that AI would expand to their marketing efforts — persuading you to book their products.

Indeed, most of the AI firepower is reserved for the back-end systems designed to squeeze more profit out of an airline seat or hotel room, or to improve the efficiency of airport operations. For example, flight disruptions cost airlines billions each year, so airports are deploying AI systems to quickly deal with irregular operations. A company called SITA is working with airports to create an algorithm to forecast airline delays.

“This is a huge cost for the industry,” says Jim Peters, SITA’s chief technology officer. “There is a strong desire to remove as much uncertainty as possible.”

For customer-facing AI systems for travelers, there are several standouts. One of the most prominent examples of AI is Hopper, which uses a variety of artificial intelligence to power its site and booking engine. That includes machine learning to analyze pricing data and suggest the best times to book a trip to a destination, a system that alerts you when ticket prices drop, and a “conversational chat bot” that understands written queries and generates relevant results. Another site, Hipmunk, also has a well-known conversational chat bot capable of understanding queries and offering relevant search results.

“The idea here is to leverage AI strategically at the right moment in the customer journey,” says Étienne Mérineau, the co-founder and head of conversation design at Heyday.ai, a chatbot developer based in Montreal.

At Kayak, when you access its price forecast tool, you’re using an intelligent system that’s more than a simple search. Not only does it offer a more accurate price prediction, says Giorgos Zacharia, the chief technology officer for Kayak, “artificial intelligence also allows us to combine flights from different carriers for more savings for our users.”

And while the sites that offer it are popular, the technology can be a little glitchy. Take the Aeromexico AI, called Aerobot. Like the Terminator’s mythical Skynet, it goes far beyond offering scripted answers, learning as it goes by scanning and analyzing previous customer service transcripts.

The system, currently only available in Spanish, is still primitive. I accessed the AI through its Facebook page and asked it for help with a reservation. The response? “Let me transfer you to a human agent.” Its developers said Aerobot can answer simple questions, such as “What is your pet fee?” and “I have to change a flight,” but is still learning the rest. Who said customer service would be easy?

Certainly not Nina McGouldrick, a medical writer from Richardson, Tex. She recently used Hopper to book a flight on American Airlines, with frustrating results. When she called the airline to check on the status of her flight, American claimed she had canceled her ticket and that its records indicated that someone using her number had called.

“All we could see on our side is that it was canceled by the airline at the flier’s request,” says Brianna Schneider, a Hopper spokeswoman. “It pains us to hear, though, that this traveler didn’t intend to cancel her trip and we will reach out to her to get more details.”

But McGouldrick may be in the minority. Artificial intelligence is increasingly palatable to a majority of travelers. A new PricewaterhouseCoopers survey of consumer and business attitudes toward the technology suggests that in the next five years, 56 percent of respondents would be willing to embrace an artificial travel agent.

To which human agents say: Nonsense.

“Would you trust the Terminator to tell you where to see the best sunset on the Amalfi Coast?” asks Erika Richter, a spokeswoman for the American Society of Travel Agents. “I don’t think so.”

For now, the dream of an AI making travel better seems closer to becoming a reality for a company’s back-end systems, where intelligent applications can improve efficiency and cut costs. But when it comes to the systems travelers use, there’s a long road ahead — at least before you can call a machine to book your next vacation.