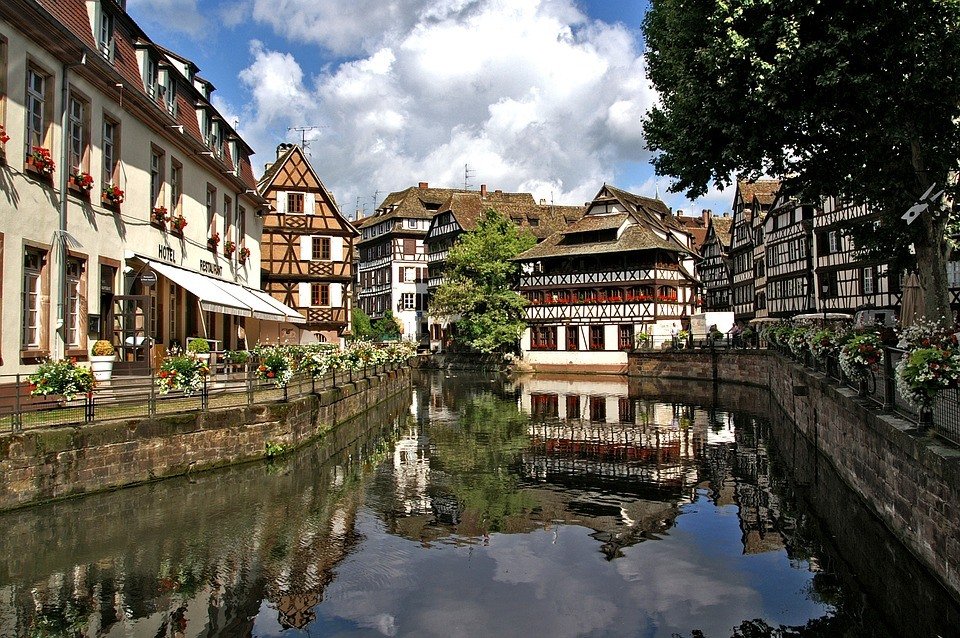 Between tradition and modernity, Alsace generates a lot of curiosity. Its features have contributed to making it one of the most famous and visited French regions in the world.

Picturesque villages with half-timbered houses along the road are what strike the attention of any visitor who takes the “route des vins d’Alsace” (road of Alsace wines). Not surprisingly, this road is one of the major tourist routes. “Les perles de la route”  (highlights of the road) attract the largest number of visitors in the summer as well as during the Christmas season. This is located around Colmar, one of the largest city of Alsace.The French region is also famous worldwide for its wine.

Located in the northeast of France, Alsace stands directly alongside the left bank of the Rhine river. Although well known, it is the smallest French region with its two departments, Haut-Rhin and Bas-Rhin (high and low Rhine). Despite its small size, it is the third most populated region in metropolitan France, with 223 people per square kilometer and a total of 1.8 million residents.

In addition to that, the geographical position of this region on the Rhine offers a number of assets to its economy. Alsace is part of the tri-national, Franco-German-Swiss area of the upper Rhine. It has an economic power of €165 billion—more than the average in Western Europe—and a population of six million. Many companies are in this three-border area, thus, offering diverse opportunities for countless young people. Alsace is the top French region in export value per capita and second in gross household income. Despite the relatively recent worldwide economic crisis, it is one of the French regions with the lowest unemployment rate.

Because of its strong cultural identity, Alsace is part of the cultural space of central Europe. “L’alsacien” is the third native language most spoken in France. Cradle of the “Marseillaise” (French anthem), Alsace was born out of the ideas of revolutionary generals such as Kléber, Kellerman, and Captain Dreyfus.

Strasbourg: Capital of the Alsace-Champagne-Ardenne-Lorraine region

Strasbourg is one of the few cities hosting the headquarters of international institutions without being the capital of a country, like New York and Geneva. It is the seat of the European Parliament, the Council of Europe and the European Court of Human Rights. Strasbourg is home to many European and international organizations, not to mention the 75 diplomatic and consular missions. 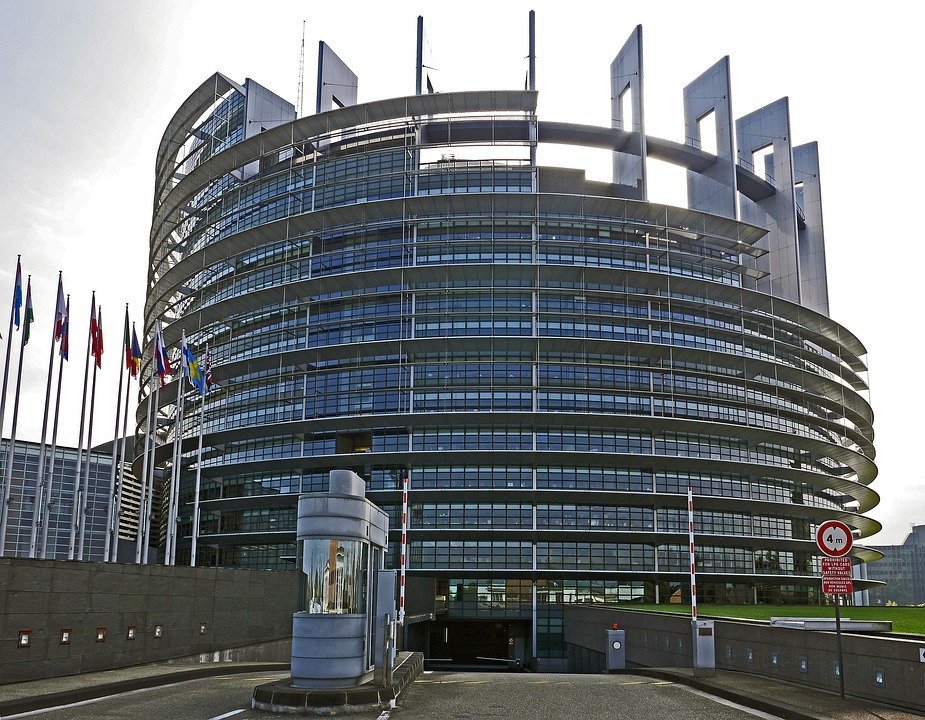 The European Parliament in Strasbourg. (Source)

One of the city’s greatest recognitions is UNESCO’s inclusion of it to the “Patrimoine mondial de l’humanité” in 1988. Usually, this recognition is only granted to certain areas within a city, but in this case, it includes the entire city, which is a rare event.

Ernest Bevin, Minister of Foreign Affairs of the United Kingdom in 1949, stated, “this is a city which, more than others, was a victim of the stupidity of the European nations who believed they could resolve their problem by war. Now, it must be destined to become a symbol of reconciliation and peace.”

To say it all, Alsace owes much to its history. France and Germany long fought for this territory. After being annexed by the latter in 1940, it was returned to France in 1945 after World War II.

The many particularities across Alsace

In Alsace, particularities are present at various levels. Many areas are covered by the local “Alsatian” law, which takes precedence over the French general law. Like the right to employment, the right of association and municipal law. The municipal law is the strongest, with wider powers and greater autonomy.

The fact that Alsace alternated between French and German domination has contributed to its differences with other French regions. Here, the value of religion is noticeable. The state pays Catholic, Protestant, and Jewish priests. This means that they are theoretically subject to state control. In other regions, there is a boundary between school and religion. Primary and secondary schools teach Alsace religion classes.

All in all, Alsace is prosperous thanks to its historical, geographical, economic, and cultural wealth. The French region lives up to its potential, making it special and valuable in France.