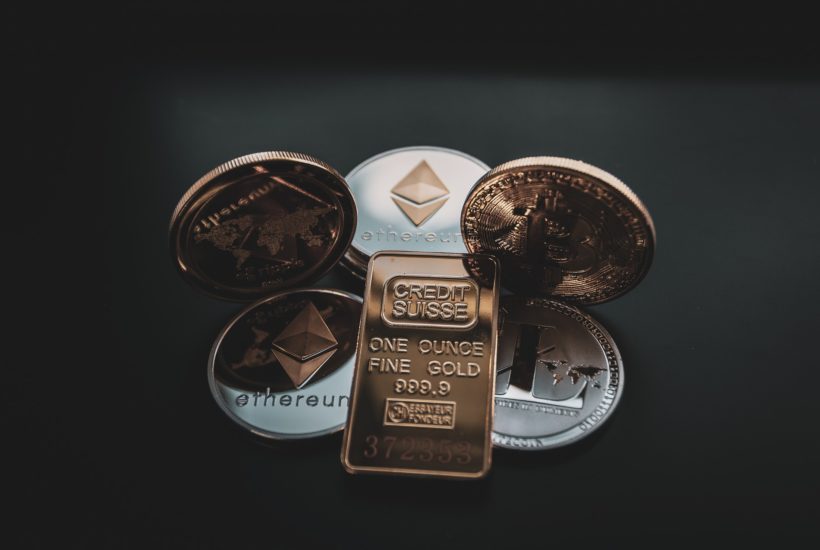 Altcoins like Ethereum, Bitcoin Cash, and ZCash are currently struggling for survival and analysts don’t expect them to grow in value. Are we witnessing an altcoin apocalypse or is this crypto bear market just a blip?

The Born2Invest application is collecting business news from various trusted sources. You can find information about cryptocurrency and blockchain, economy, investing, markets, media, and personal finance.

The application is optimized and designed in a way that you can always find the necessary information.

2019 was a bad year for most altcoins

As 2019 is coming to an end one thing is clear, the altcoin golden age is at an end. Two years ago the word ICO was on everyone’s lips.

In 2017, FOMO was the daily companion of every new investor and scammers took advantage and reaped huge rewards with fake ICOs and abandoned projects. Almost daily a new “Bitcoin killer” hit the market. However, few, if any, followed through on that promise.

Prior to the 2017 ICO rush, there were already a number of well-established altcoins of varying pedigree, like Ethereum, Ripple, Bitcoin Cash, ZCash and IOTA. Most of these coins hit their all-time high in 2017 and most have experienced a sustained decline since then.

The most relevant example is probably ZCash. The anonymous cryptocurrency, which was among the top 20 coins for a long time, has lost almost ‘everything’ in value compared to Bitcoin.

ZCash is currently 98% below its all-time high in US dollars. Looking at the ZEC/BTC currency pair, ZCash lost 99.98%.

Some altcoins still have a high ROI

Almost all altcoins have seen a significant drop since then and have performed significantly worse than Bitcoin, which is around 63% below its all-time high, but the return on investment for early investors is still significant.

SEE ALSO  How AI can revolutionize your business

Ethereum, XRP or IOTA have all had an enormously strong Return-On-Investment (ROI) value. All three altcoins have gained hundreds and thousands of percent since their ICO.

However, only a few investors were able to benefit from this price increase – most of them probably have exited in the boom year 2017.

Some of the altcoins have held their positions over the last two years. Ethereum, XRP, Bitcoin Cash and Litecoin are still in the Top10.  While Bitcoin has been able to increase its share price by more than 100% since August 5, 2017, the situation is much worse for most altcoins. No matter if it is Ethereum, Bitcoin Cash or IOTA.

Currently, the prices of the respective altcoin are a good 50% below the values at that time. Of course, at the end of December 2017, we saw abnormal prices for the altcoins.

Even those coins that performed ‘well’ did not achieve significant gains over time. At the moment, Litecoin is trading at pretty much the same price as on August 5, 2017. XRP rose from $0.18 to $0.21 during this period, up 15%.

Bitcoin vs. altcoin – the bottom line is Buy BTC

From a price and technical point of view, some of the featured altcoins such as Bitcoin Cash, or ZCash have been failures. Bitcoin Cash has an ROI of -62%. ZCash is -98%.

While other altcoins such as Ethereum or XRP have provided tremendous returns for those who bet on them, neither coin has been able to outperform Bitcoin in recent years.

The current market capitalization of the entire crypto market is almost $200 billion – on August 5, 2017, it was about $100 billion.

While the MarketCap has now doubled, Ethereum, XRP, and Co. have had to lose a lot in market capitalization. However, one of the coins that have benefited massively from this growth is Bitcoin.