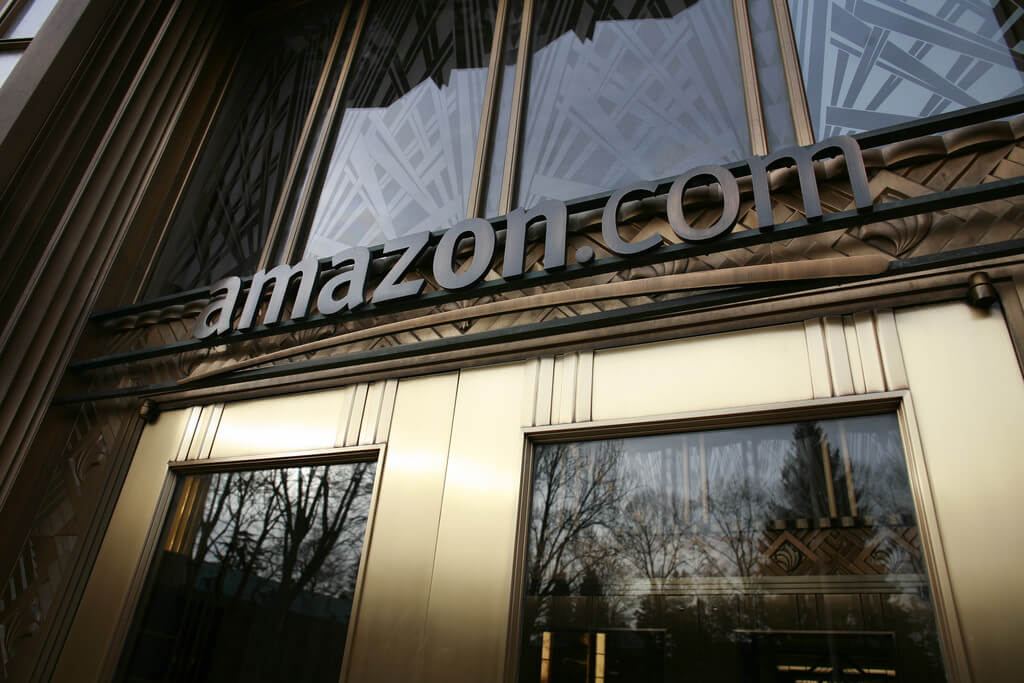 Amazon has announced the top 20 candidate cities for its second headquarters (HQ2) in North America.

Mashable said there were surprises in the list—Columbus, Ohio, and Indianapolis—as the two Midwest cities were probably not on the radar of many people. Additionally, Toronto is the only city on the list that is located outside the United States.

Originally, there were 238 applicants that vied for the distinction of hosting Amazon’s HQ2 after the online retail giant announced back in September that it was soliciting proposals for HQ2.

The first headquarters is located in Seattle, Washington. 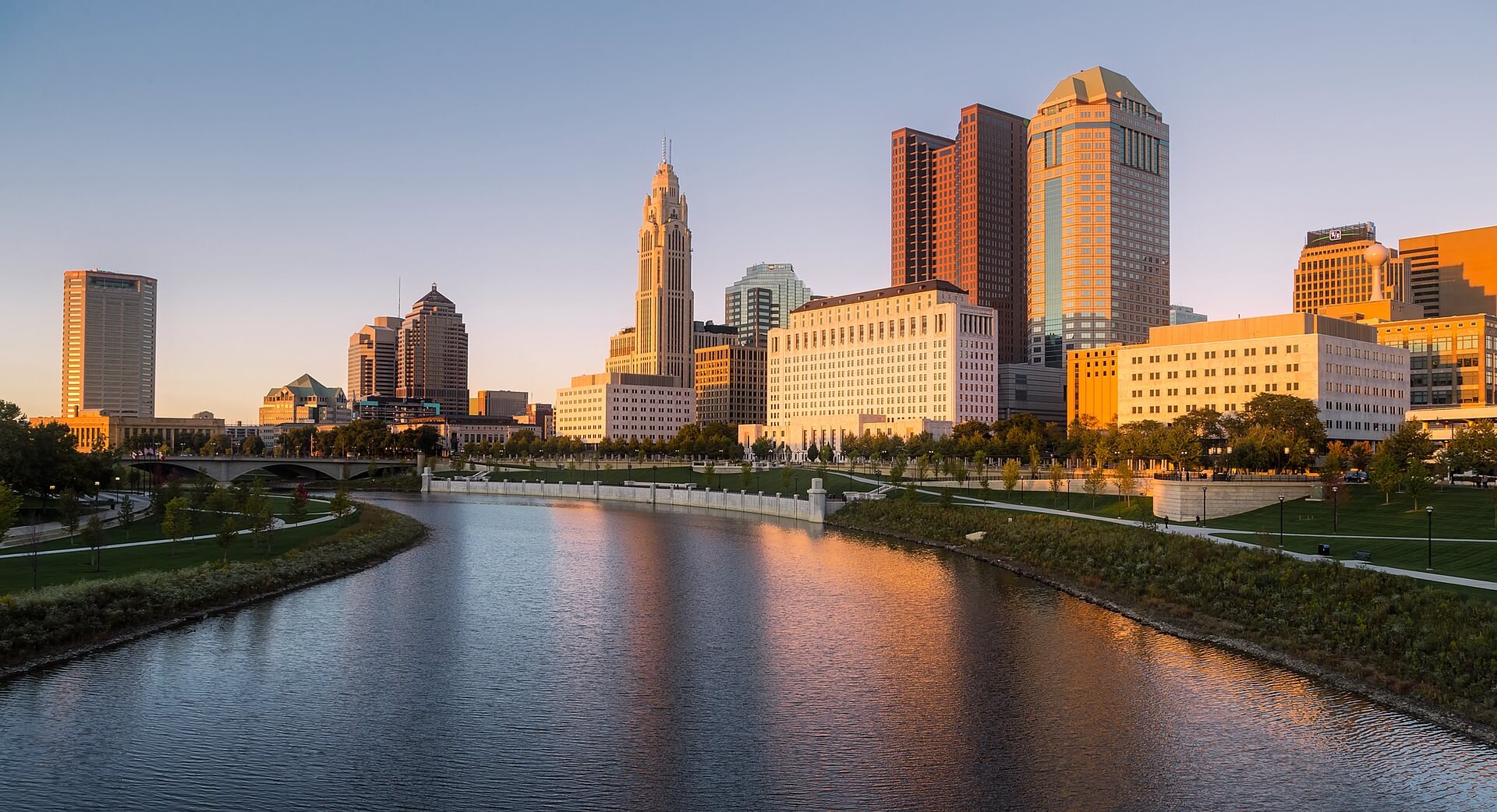 The city of Columbus in Ohio is one of the surprises on Amazon’s list of candidates for its second headquarters. (Source)

From the hundreds of proposals, Amazon came up with the top 20 candidate cities after the company conducted a review, according to a TechCrunch report.

The 20 cities will move on to the next phase which involves further review by Amazon. The company would also work with the 20 cities to get more info, TechCrunch said.

Choice to be revealed this year

Amazon will reveal which of the 20 cities would be the host of HQ2 sometime during the year, TechCrunch also said.

In a post on its website, Amazon stated it would spend more than $5 billion on the construction of HQ2, which would be “full equal” to the Seattle headquarters and generate up to 50,000 “high-paying jobs.”

(Featured image by Robert Scoble via Flickr. CC BY 2.0)