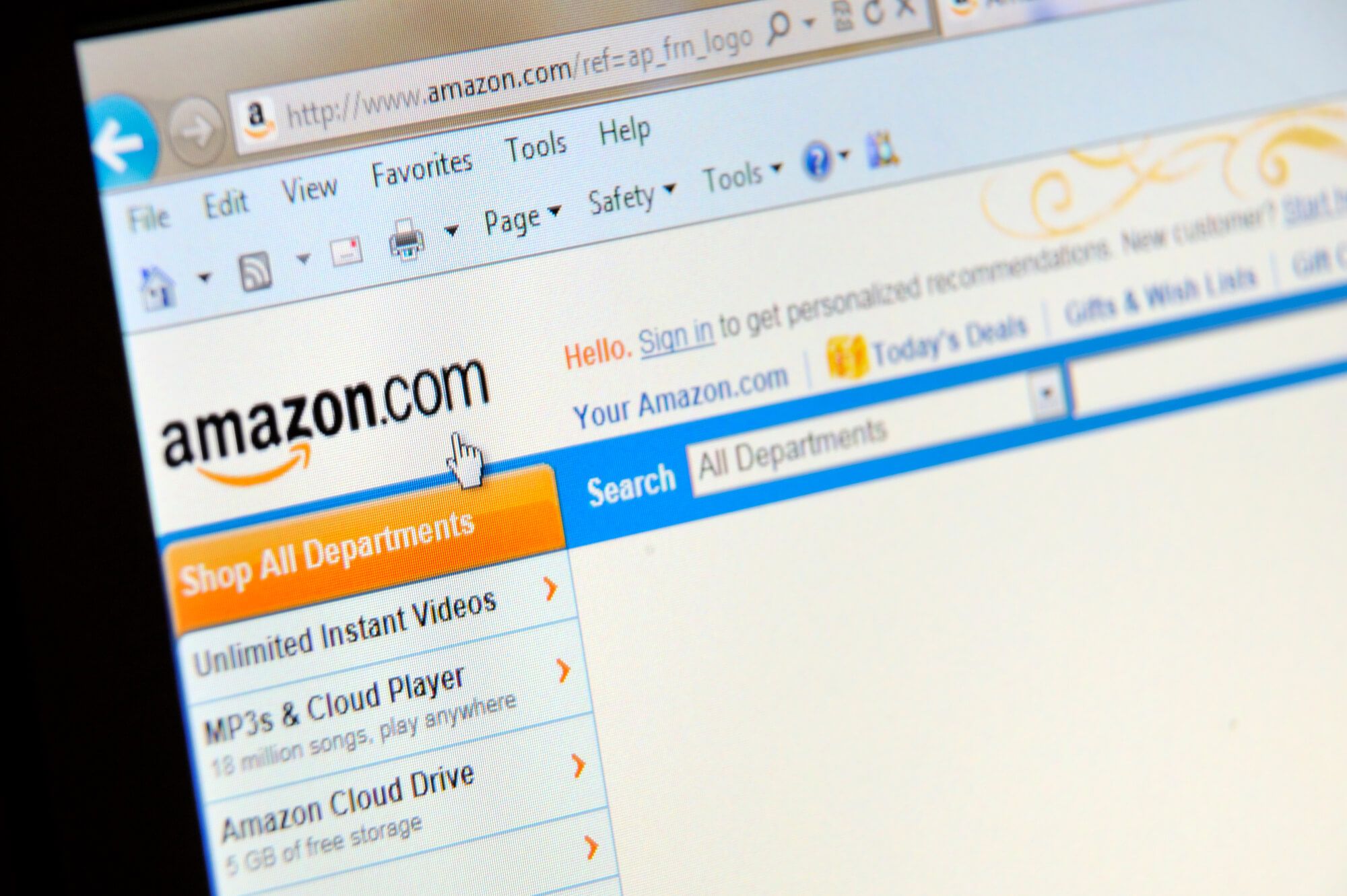 Amazon remains to be the biggest online retailer in the world, and the company reaching the trillion-dollar mark a few weeks back only solidifies the claim. The backbone of the company is not only the products they have to offer but also the retailers they cater to. For the sellers, bad reviews could lead to poor sales, but it seems like some Amazon employees can tweak the general outlook on products for a price.

Amazon is not having a direct hand on the issue but reports say that some employees are willing to take bribes so that businesses can have negative reviews removed from their selections. Citing a report from the Wall Street Journal, Business Insider adds that the sellers go as far as asking for the email addresses of the reviewers who left a negative comment.

The issue is apparently common in China as some small business owners are able to connect with Amazon employees directly through the nation’s leading messaging app, WeChat. By doing so, they are able to avoid getting caught by other Amazon personnel. The employees are allegedly paid around $300 per review they take out.

Some sellers also requested to get data on sales volume and consumer habits so they can boost sales. This puts the other sellers at a clear disadvantage as they are going into markets blindly. As with most online portals, Amazon has strict codes regarding the disclosure of market and private data.

An Amazon spokesperson said in a statement to Business Insider that the employees are trained to uphold a certain degree of ethical standard. Furthermore, employees who are found guilty of violating the codes are set to face disciplinary actions which include the termination of their contract. Beyond this, the employees are also viable for legal and criminal charges. 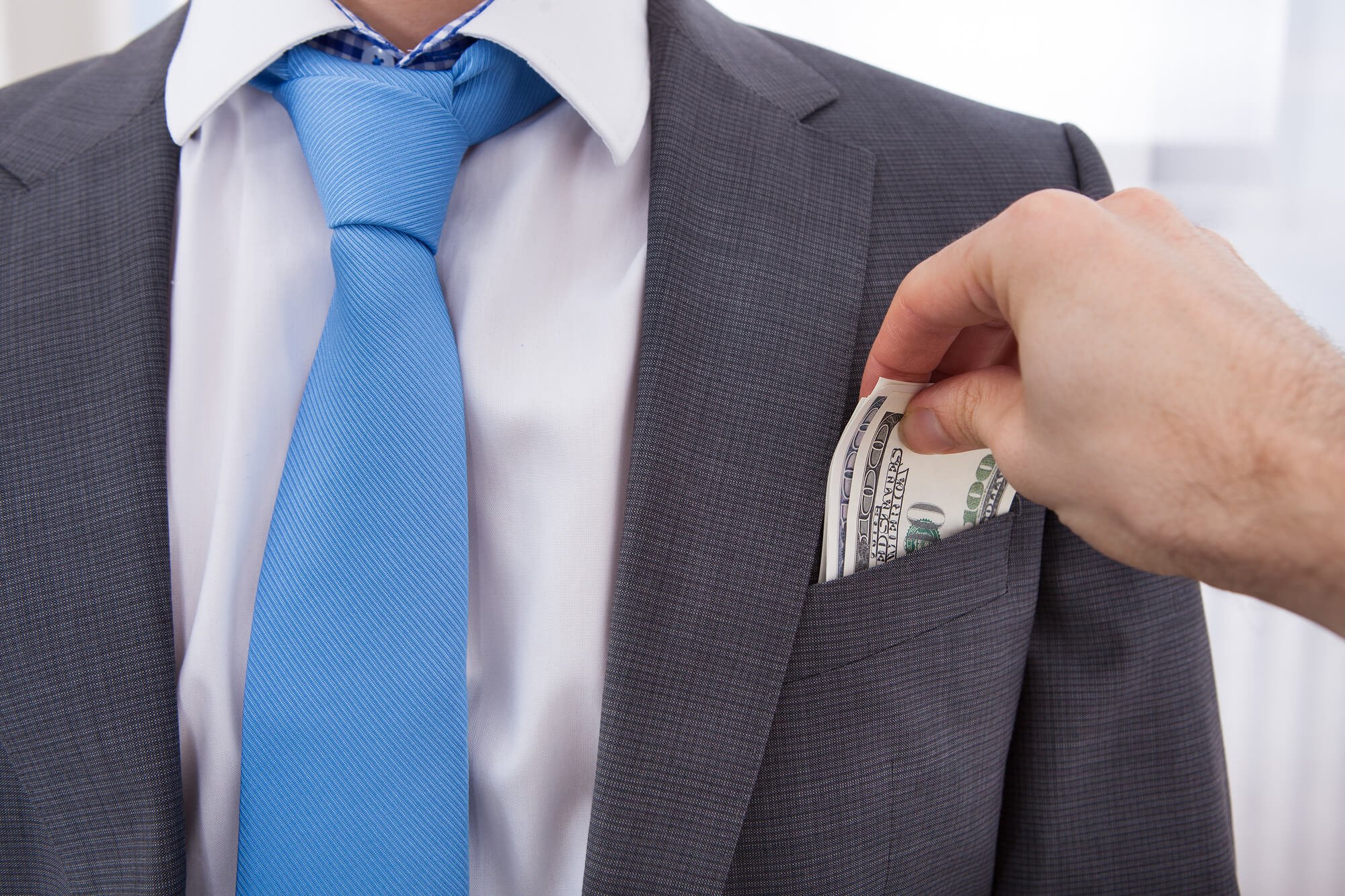 Amazon employees are reportedly taking bribes from businesses who want to alter their negative reviews. (Photo by DepositPhotos)

It is not just the employees who are going to suffer the consequences as even the sellers who requested the alterations are going to be reprimanded. Aside from facing legal charges, the sellers’ account could be deleted and their funds withheld. According to the report by the Wall Street Journal, Amazon is already investigating the issue to track down all who were involved.

Privacy concerns are major hurdles for Facebook, Amazon, Alphabet, Netflix and Google (FAANG) and the recent controversies surrounding the online retailer might have caused it to take a stumble. According to CNBC, Amazon’s shares have pulled by more than 7 percent, which is most likely its worst performance since November 2018.

Despite the setback, Oppenheimer’s head of technical analysis Ari Wald says that Amazon is still on a good roll. In fact, the charts are pointing to the company’s shares bouncing back sometime soon. Investors have little to worry about for now.

Amazon is currently working on figuring out all those who were behind the leaks and review alterations. It is good that the company is taking urgent steps towards the problem and this could help propel the company even further.