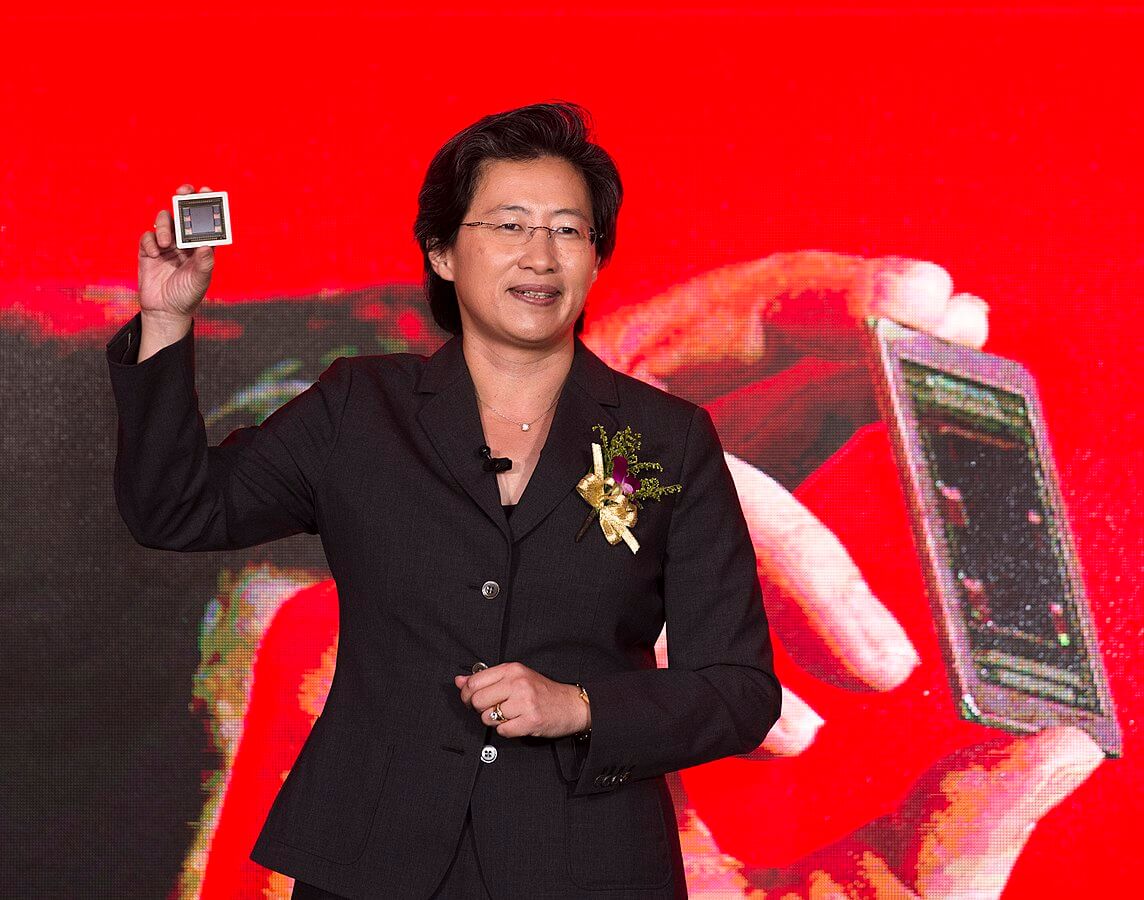 Dr. Lisa Su is one of the few female CEOs in an industry populated mostly by men. However, she is not to be underestimated as she has helped her company, Advanced Micro Devices (AMD), to stand out in the highly competitive computer processor markets, both business and consumer. Her achievements in the said company also secured her a place in Fortune’s “World’s Greatest Leaders” list last year.

Despite being the company’s CEO and president for almost four years, people should really keep an eye on Su and the things she can bring on the tech table because she really knows the score in such a complex industry.

The beginnings of Lisa Su

Lisa Su was born in November 1969 in the old city of Tainan in Taiwan, according to UpClosed’s profile of her. At age two, she and her family relocated to the United States. She learned a great deal about the world she is in right now because of her parents, with her father being a former statistician and her mother an accountant-turned-entrepreneur.

They wanted their children to study and develop interests in the fields of science and mathematics. When Lisa was seven years old, her father tested her aptitude in multiplication. Meanwhile, her mother taught her some business lessons. Because of this kind of exposure to the two aforementioned fields and her curiosity about the inner workings of things, she became interested in engineering.

Su finished her secondary education at the Bronx High School of Science, which is located in New York City, in 1986. She then studied at the Massachusetts Institute of Technology (MIT), majoring in electrical engineering.

Lisa’s freshman year revolved around the Undergraduate Research Opportunities Program, where she assisted in various studies of graduate students. She also had some summer jobs at a company called Analog Devices. These endeavors led to her interest in semiconductors, and she studied and worked on them throughout her college years.

Following her college graduation, Su proceeded to study for her master’s and doctorate degrees in MIT, graduating in 1991 and 1994, respectively.

After finishing her studies, Su started her career in June 1994 at Texas Instruments as part of its Semiconductor Process and Device Center’s technical staff. Then, in February 1995, she became a part of IBM’s research staff, which is focused on device physics. She also took on the role of the vice president of its semiconductor research and development center.

Five years later, Su was selected to be IBM CEO Lou Gerstner’s technical assistant for a year while still being the vice president of the aforementioned center. After the said job, she then established the Emerging Products sector of IBM and supervised 10 employees to work on new semiconductors and biochips. The department managed to release its first product, a microprocessor capable of prolonging the battery life of portable gadgets such as mobile phones.

Su also had her department team up with Toshiba and Sony in developing new chips, and her team developed a nine-processor chip that was later integrated into gadgets like the Sony PlayStation 3 gaming console.

Lisa left IBM in May 2007, and a month later, Texas-based Freescale Semiconductor selected her to be its chief technology officer until August 2009. She was also the senior vice president and general manager of its networking and multimedia department from September 2008 to December 2011. During her time at Freescale, the company managed to turn itself around and even filed for an initial public offering in 2011.

In 2012, Su was appointed to be the general manager and senior vice president at AMD. She was in charge of its business units all over the world, as well as the “end-to-end business execution” of its products. 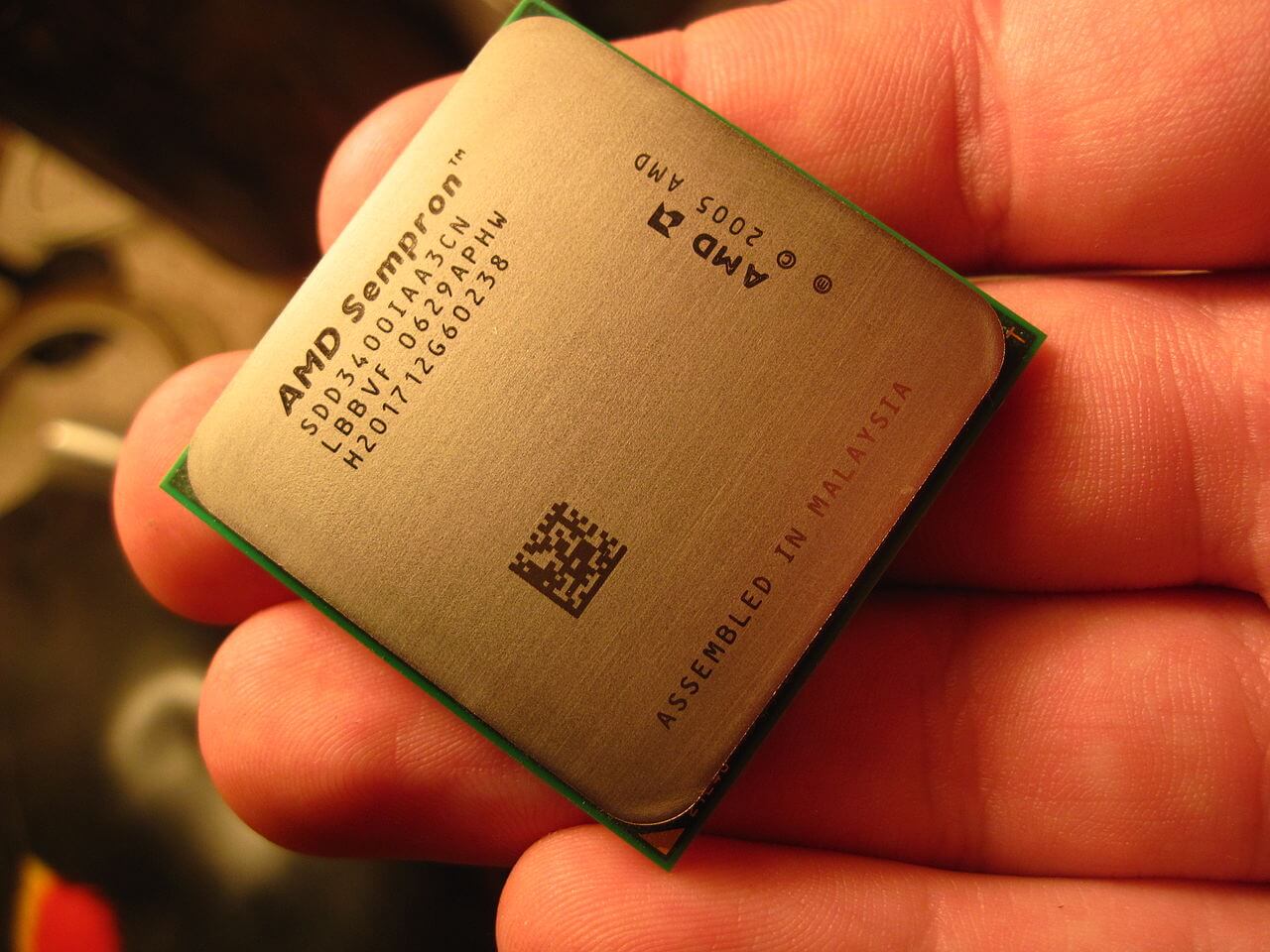 Dr. Lisa Su’s efforts made AMD go beyond its niche and collaborate with companies such as Sony and Microsoft. (Photo by Sylae Corell via Wikimedia Commons. CC BY-SA 3.0)

Lisa even helped AMD in going beyond the PC market and entering the gaming consoles market when it collaborated with Sony and Microsoft in integrating its chips in their respective current consoles.

Two years after joining the company, Su was selected to be the replacement of former CEO Rory Read, taking on the duties of both CEO and president of AMD. She said that she wanted the company to make the right decisions in terms of “technology investments.” She also aimed to simplify its products and even continue with the market diversification.

AMD’s decision of choosing Su as its new CEO and president was praised by analysts as they think her experiences in the industry could lead the company to great achievements. The said decision also paid off as its grasp reached different markets such as gaming consoles and embedded systems.

Under Su’s administration, AMD’s focus shifted from making processors for tablets to “high-performance computing, designs, and platforms,” per PCMagazine. And with the millennial gamers gearing towards gaming PCs from consoles, it looks like the company will continue to thrive in the PC market and even sell more of its products.

Tech company Intel is seen as AMD’s biggest rival in the competition, and the latter’s newest products—the EPYC server chips, Ryzen CPUs, and Radeon Graphics cards—gave it a chance to stand its ground and become a formidable contender in the PC market as a whole.

In the same PCMagazine article, it was stated that after founder Dr. Jerry Sanders left AMD, the company had some rough patches. However, it has found its groove and discipline with the help of Su’s leadership and can now walk the path it has forged to greatness.

The future of AMD

Last January, Ultragamerz reported about the route that AMD is taking in the future. According to the report, Su stated in an interview that the company is “very committed to gaming.” However, it is also developing some “purpose-built products for the compute side of things.”

Su also said that she aims for the company to have a year-over-year growth of 20 percent. The report wrote that based on AMD’s performance these days, it will definitely arrive at that point soon.

When asked about Nvidia’s decision of not supporting 32-bit operating systems, Su did not have any specific comments about that matter. However, she thinks that the decision may bring some losses along the way as the number of people possessing said operating systems is large.

Finally, AMD implemented in 2014 an energy efficiency initiative called “25 x 20,” where it seeks to provide 25 times more energy efficiency with its processors when 2020 arrives. In the Ultragamerz article, Su expressed her optimism that her company will reach that goal with the help of original equipment manufacturers.

(Featured image by Gene Wang via Wikimedia Commons. CC BY 2.0)