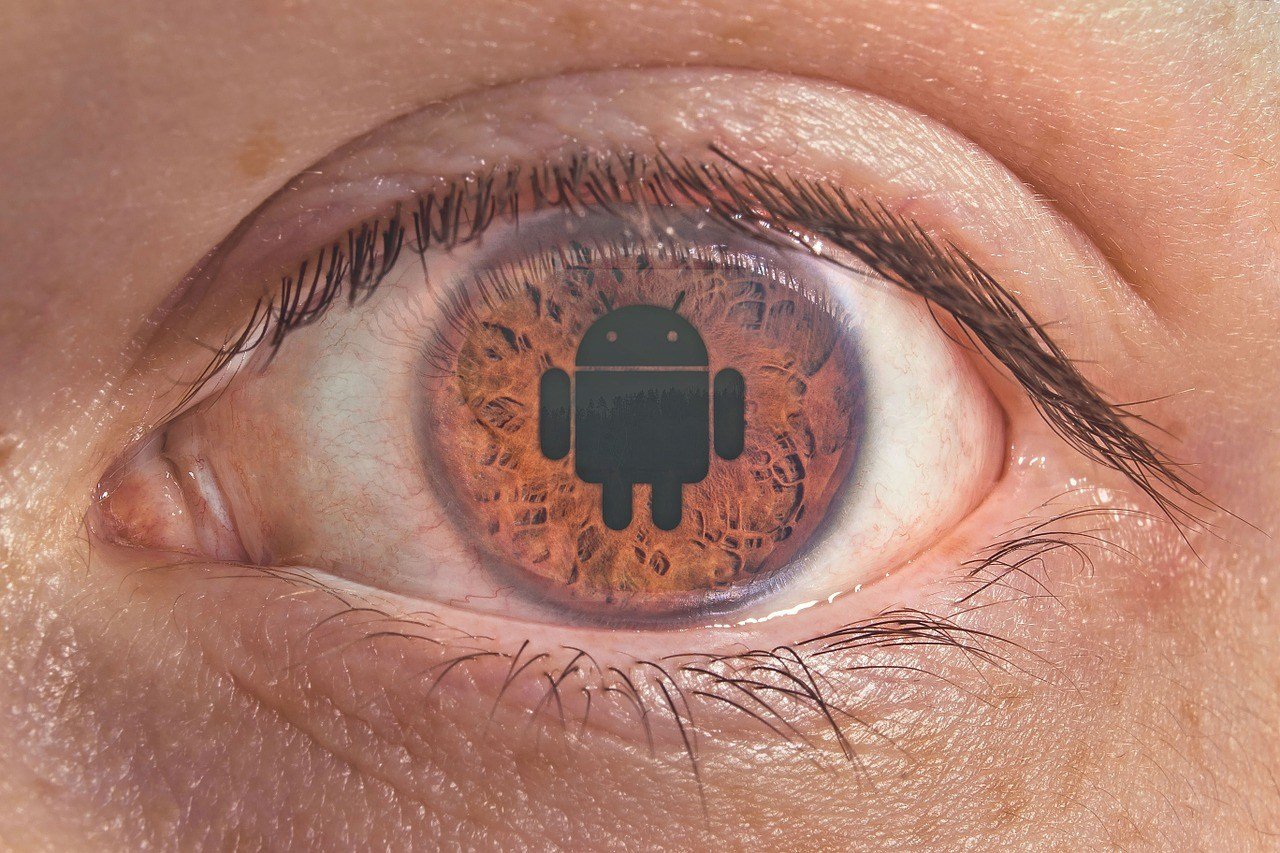 The phenomenal success of crime-solving non-fiction podcast show Serial elevated podcasting as a legitimate enterprise and art form. For a long time, many have underestimated the reach of podcasts in general; and no one thought the said humble show, which reexamines the murder of a Maryland high-school student, would become a breakthrough hit.

It wasn’t long since podcast programs started cropping up on the web, and a number of broadcasters—from DIY broadcaster and radio DJ Alex Blumberg to premium news outlets like The Associated Press—are reported to be coming up with their own shows. Blumberg already has two shows up and running, Startup and Reply All, under his new baby, Gimlet Media. The global news wire AP meanwhile has struck a revenue-sharing deal with PodcastOne, according to a recent article on Poynter.org. There are more following suit worth mentioning, including a laundry list of celebrities as well as small-time podcasters trying to make it in the business.

There’s indeed opportunity to be made in the segment, and advertisers can’t help themselves from begging podcast producers to take their money. According to the Washington Post, podcast downloads surpassed the 1 billion mark in 2013, and monthly podcast listeners averaged at 75 million monthly. Advertising revenue for podcasters has grown in correlation to that meteoric rise—according to Podtrac, an ad spot costs $25 per 1,000 downloads or streams, on average. This means that for an explosive show like Serial, which has over 19 million downloads or streams, ad revenues could reach a sweet $500,000.

Attracting sponsors shouldn’t be a problem with compelling content (though some bit of luck may be required as well). Business podcast show EntrepreneurOnFire, for example, started in September 2012. By April 2013, the show’s downloads began to take off, pulling its rankings on iTunes up and attracting some sponsors. John Lee Dumas, the show’s creator, noted that this month alone, EntrepreneurOnFire has already generated over $70k in sponsorship revenue. 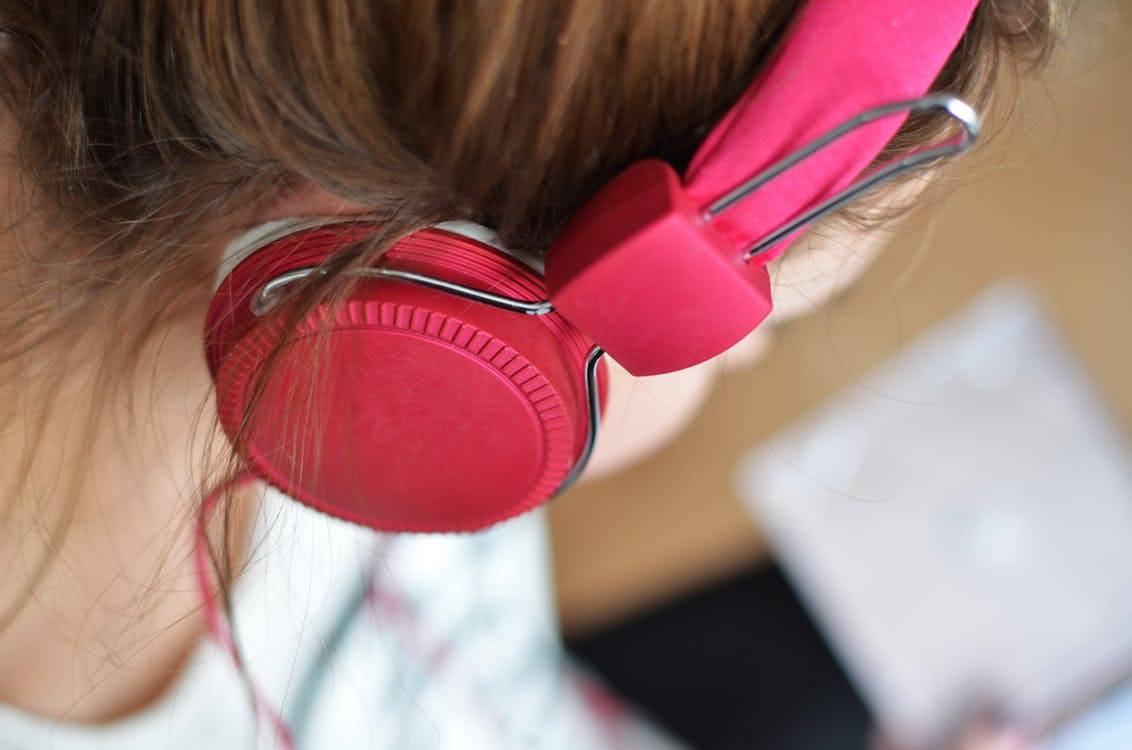 It was a slow but epic rise for podcasts, which largely owed their success to iTunes downloads. (Source)

Majority of podcast audiences listen to their favorite shows via Apple devices. Seth Lind, director of operations at “This American Life,” noted to Digiday that while Android devices make up a huge chunk of the smartphone market, they’re not a major source of podcast access.

Erik Diehn, VP of business development at Midroll Media, a podcast network that sells advertising on popular shows like “Comedy Bang Bang” and “WTF with Marc Maron,” believes Google can change the podcasting game by creating a native podcast app for Android users. Currently, it’s a challenge for audiences to access podcasts from their phones. But with Google’s entry into the market, podcasters would be able to tap some 98.5 million Android users, based on data from eMarketer.

If Google decides to launch an Android podcast app, new brand advertisers and sponsors will certainly flock to the medium. “Whereas Apple is defiantly not an advertising company, Google is. And it could extend its pre-existing relationships with brand advertisers to podcasters, helping them monetize as it already does with app developers in its Google Play store or publishers in its display ad network,” DigiDay explained.

This bodes extremely well for up-and-coming podcasting platforms such as Audioboom (AIM:BOOM), whose Android app has just been released recently.