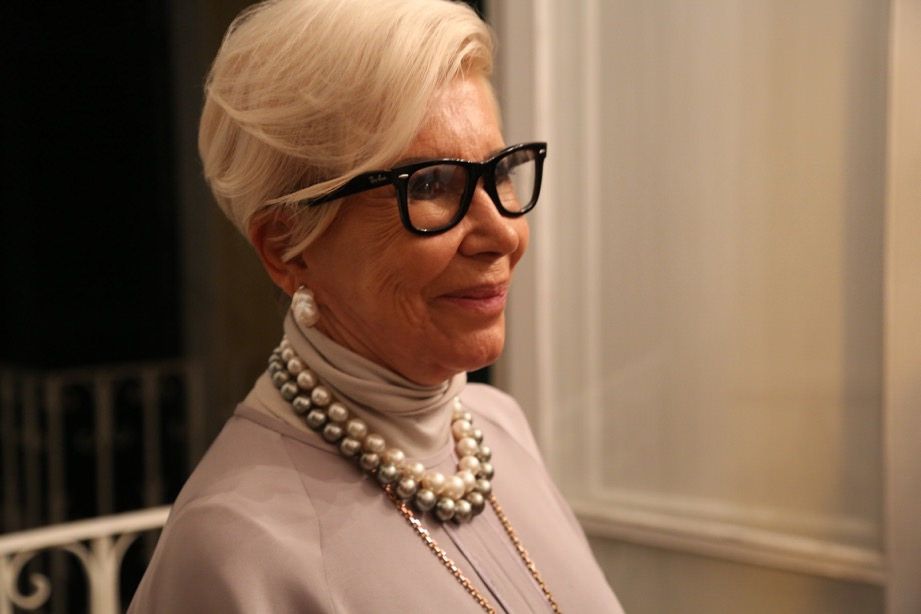 Invictus has been one of the top brands in yachts and luxury water vehicles. Despite its growing list of models, the company always manages to one-up itself with each new release. This time around, Invictus has teamed up with a renowned Italian fashion designer to build a yacht that impresses in terms of performance and design.

The last major outing for Invictus was during the Cannes Yachting Festival in 2016, where the Invictus 370GT debuted. During the initial launch of the yacht, four color schemes were available: Vanilla Sea, Attack Grey, Dark Wood, and Personal White. In the past years, Invictus principal designer Christian Grande was busy working alongside fashion designer Anna Fendi to create a special edition of the Invictus 370GT.

The project is the result of a chance meeting between the two, and they have discovered they had the same goal when it comes to designing. Grande is proud of the resulting yacht from the collaboration. “The resulting alchemy combined both our styles in perfect harmony and the end product is a truly beautiful yacht that responds to a specific niche in the market,” he says.

About the design’s inspiration, Fendi says that the Invictus 370GT Special Edition is inspired by “old steamer trunks in parchment and Bulgarian leather.” She adds that she is fond of yachts of such size because “they have an intrinsic sense of proportion, with an intimate and adventurous feel.” 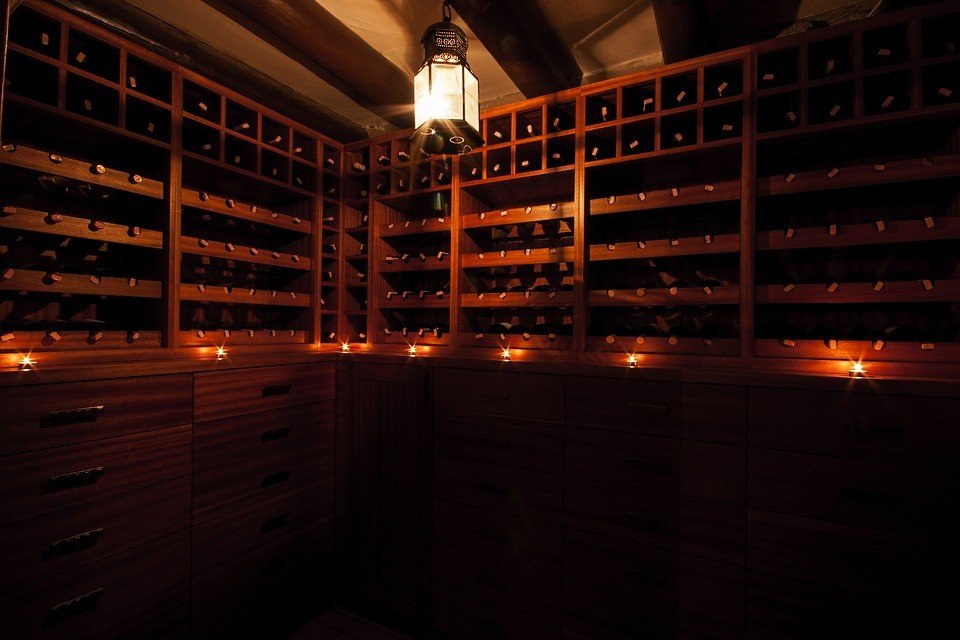 The wine storage of the Invictus 370GT was also crafted by Fendi. (Source)

Four layouts for the model are offered. The standard option is a forward dinette with full-beam owner’s cabin. However, clients will have the chance to pick other layouts in the future. The exterior color scheme of the redesign is subtle and complements the interior layout. The Invictus 370GT Special Edition is finished with opaque and chrome black colors too. Of course, it wouldn’t be a Fendi design if it doesn’t sport the Italian fashion designer’s signature emblem.

Aside from the emblem and the subtle black-and-white theme, the yacht will also feature other trademark Fendi styles. For instance, the design motifs from the Italian brand’s inclusive travel cases and leather goods are used. Additionally, the tableware and wine storage were also crafted by Fendi.

At a length of 37 feet, the yacht was originally modeled as a luxury day boat that can house up to 12 people including the driver. However, it can also be used as a substitute for larger yachts. Reaching a maximum speed of 26 kn, the Invictus 370GT can also be used for speed cruising.

No specific release date or pricing has been set for the special edition Invictus yacht for now. But seeing as this is a special edition of one of the company’s popular models, yacht aficionados should act quickly if ever the model goes on sale, as it could be releasing a limited number of units only.