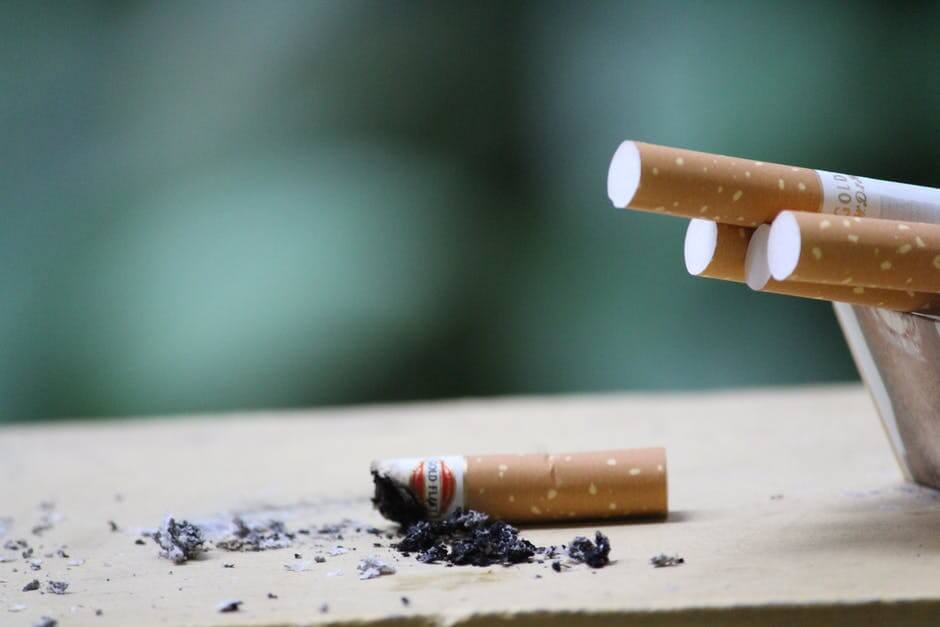 Cliff Douglas, American Cancer Society’s vice president for Tobacco Control and Tobacco Control Center director, stated that it is “a pretty significant moment” because this will mark as the first time that the tobacco manufacturers will finally take responsibility for their actions and confess the dangers of smoking to the citizens.

NBC reported that it took a long while for this outcome to happen. Before, the tobacco manufacturers have successfully appealed for 11 years to prevent such order from being implemented by the courts and went on to mislead the public via false advertising, ignoring the damaging effects of smoking to make a profit.

The whole fight began in 1999 when the Department of Justice sued the tobacco companies under the accusation of deceiving the citizens concerning the facts about smoking that they have hidden from the public.

Another allegation that these companies have denied in the 1999 lawsuit is the act of endorsing their products to minors and to young adults aged from 18 to 21 years old. The idea behind such an act is to create a new generation that will replace the older smokers as consumers.

Specifications of the ads

With regards to the release of the anti-smoking advertisements, they will be aired on TV networks like ABC, CBS, and NBC and printed in 50 major newspapers. Moreover, the newspapers’ websites will also post the advertisements there. The networks will air the ads for over a year and are scheduled on weeknights and between the times of 7:00 p.m. and 10:00 p.m.

The ads will have little visual flair in them, with more words, instead of pictures, written on a plain white backdrop to deliver the facts. Altria, Lorillard, Philip Morris USA and R.J. Reynolds will be credited as sponsors of the ads. The courts also ordered in the ruling that these ads must also be precise, and for TV commercials, they must have a short runtime of 30 to 45 seconds.

In the advertisements, people will see facts and statistics about the effects of smoking, with some saying that secondhand smoke per year causes lung cancer and coronary heart disease to the non-smokers and has claimed the lives of more than 38,000 Americans. They will also see statements saying that smokers will have difficulties in quitting smoking because of the effect of nicotine on their brains. 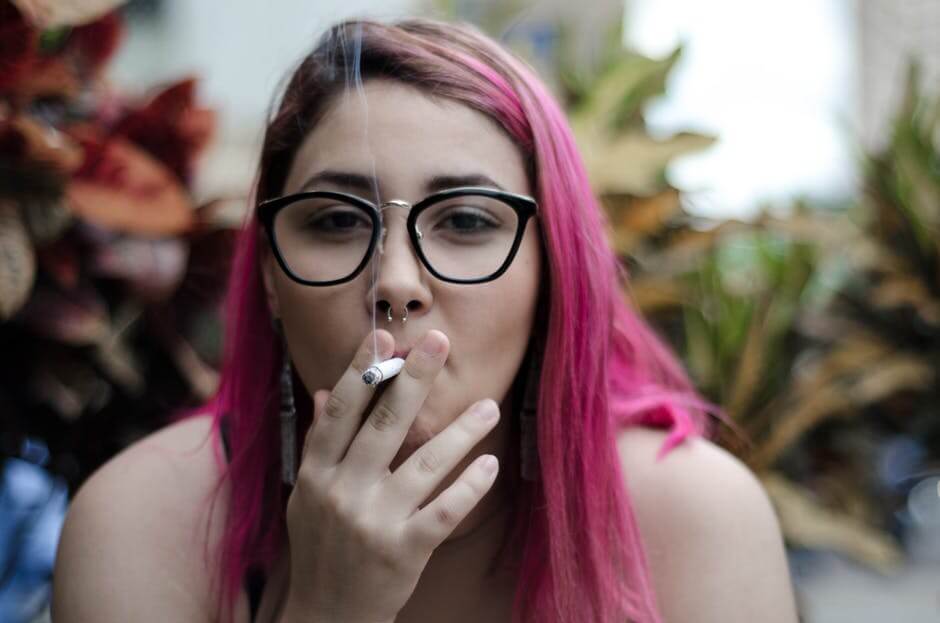 Tobacco companies are now mandated to disclose the harmful effects of smoking. (Source)

Taking the ads to social media

However, even with the court order in place and the ads making their way to the public, achieving the desired impact will be challenging because people now rely on the internet, instead of TV and newspaper, as a news source. The American youth will also not be able to see them because they also spend more time online than watching TV or reading newspapers.

The Citizens’ Voice wrote an opinion article about the anti-tobacco ads, and it stated that the Department of Justice should rework the order, particularly adding more platforms for the release of these ads.

Aside from TV and newspapers, they should also be seen in social media websites such as Facebook and Twitter and more digital platforms in order to reach out and educate the teenagers about the fatal effects of cigarette and tobacco products when consumed.

Back in 1970, U.S. President Richard Nixon signed a law called the Public Health Cigarette Smoking Act. It forbids cigarette and tobacco advertisements from being aired on TV and radio for good. However, this Act did not faze the companies that much because they went to billboards, magazines, and newspaper to continue endorsing their products.

The focus of lawmakers on banning cigarette ads instead of reducing sales of these products show that advertising is a powerful force in the society, especially with products like tobacco and cigarettes as they fall under the “pleasure products” category. This category is coined by merchandisers to distinguish products that can satisfy the subjective needs of consumers while keeping in the norms of society with the assistance of advertising to say so.