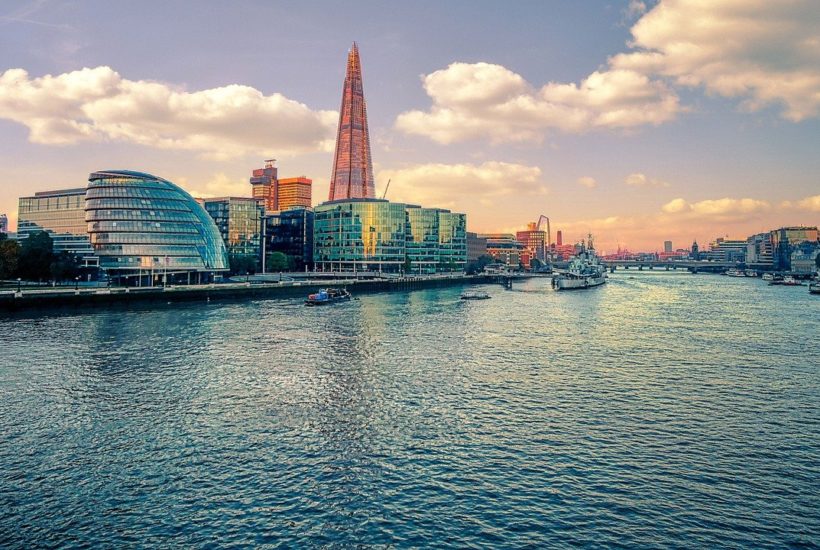 London-based fintech scaleup TrueLayer, founded in 2016 by Italians Francesco Simoneschi(CEO) and Luca Martinetti(CTO), has cashed in a $70 million Series D round, just a few months after the $25 million Series C round raised last October.

The new round was led by Addition, a large independent venture capital investor launched last year by Lee Fixel, former partner and head of Tiger Global Management’s private equity business, which has now placed its first bet on TrueLayer. However, some of the scaleup’s existing investors also participated in the round, including Anthemis Group, Connect Ventures, Mouro Capital, Northzone, and Singapore’s sovereign wealth fund Temasek. New investors such as Visionaries Club, Zack Kanter (CEO of Stedi), Daniel Graf (ex-Uber, Google, Twitter), and David Avgi (ex-CEO of SafeCharge, CEO UniPaaS) also participated in the new round.

Find more about TrueLayer’s latest financing round and read other important business news with the Born2Invest mobile app.

This is the sixth round for TrueLayer

The fintech company produces the so-called APIs (Application Programming Interfaces), i.e. computer interfaces that allow the development of applications and services that use data made available by the technological infrastructure of a third party financial institution, typically a bank, under the provisions of the second EU directive on payment services (PSD2), which essentially sanctions the entry into the era of open banking and therefore the possibility for companies and individuals to access new information and payment services in real time on their current accounts. The scaleup is one of the British Crown’s commercial service providers.

The injection of new capital will be used to accelerate the global expansion and development of premium open banking services, as well as to expand TrueLayer’s teams to keep up with demand. To date, more than half of the open banking traffic in the UK, Ireland and Spain passes through the scaleup’s API platform and processes billions of pounds of payments. TruLayer’s platform is used by Europe’s fastest growing fintech brands such as Revolut, Trading 212 and Payoneer.

(Featured image by fietzfotos via Pixabay)