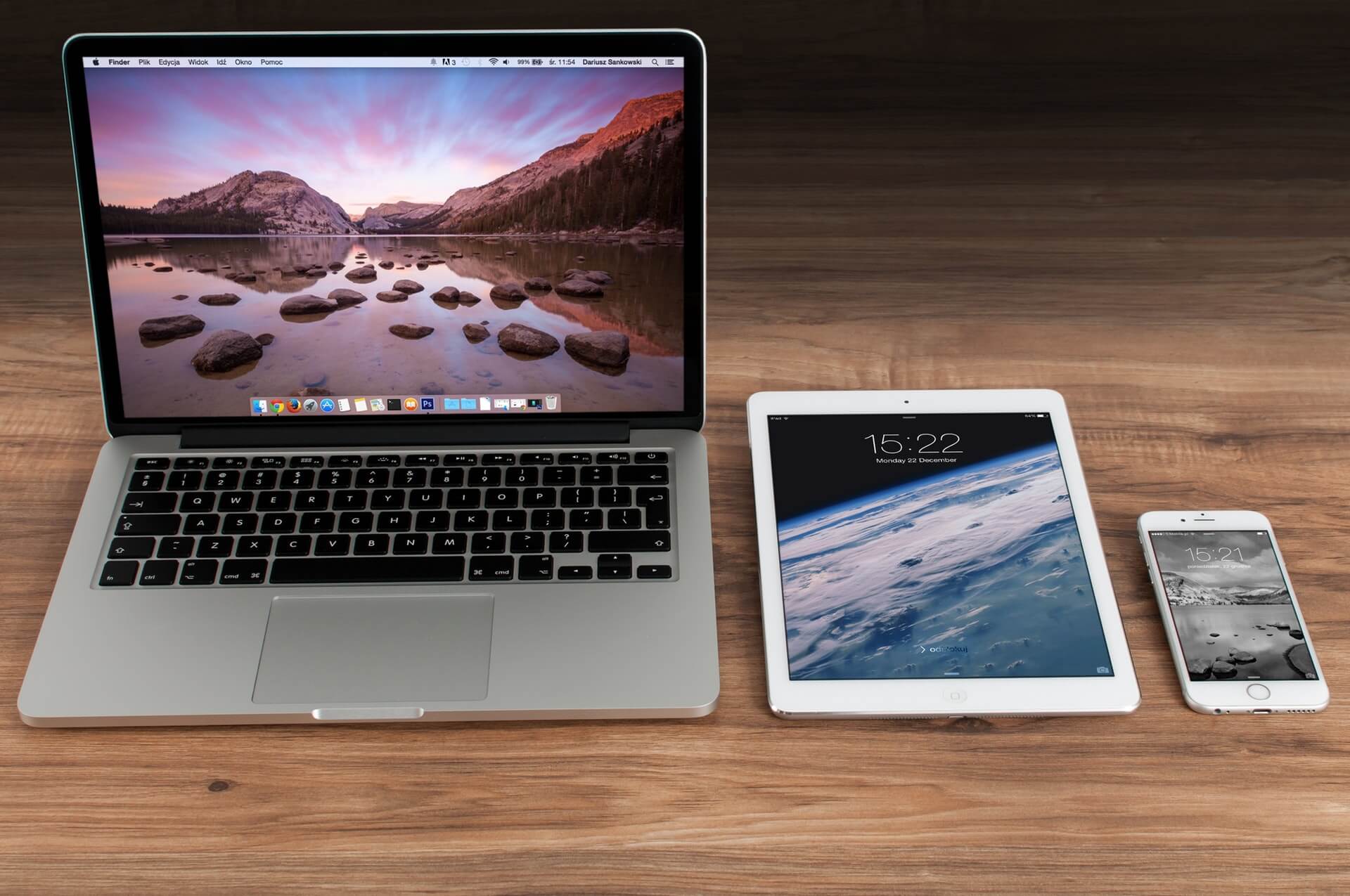 Speculation about the upcoming launch of the highly anticipated iPhone 8 is brewing and, based on what you believe, the pent-up demand for the next-generation superphone could further drive up the share price of Apple Inc. (NASDAQ:AAPL) toward the $200.00 level, making Apple the first trillion-dollar market-cap company.

AAPL stock is up 38% year-to-date and 48% for the year, easily delivering alpha returns to investors with more to come if the iPhone 8 is well received.

Consider that $200.00 may sound a distance away, but it’s not that far off, and Apple will become a trillion-dollar company at just above $192.00 per share. 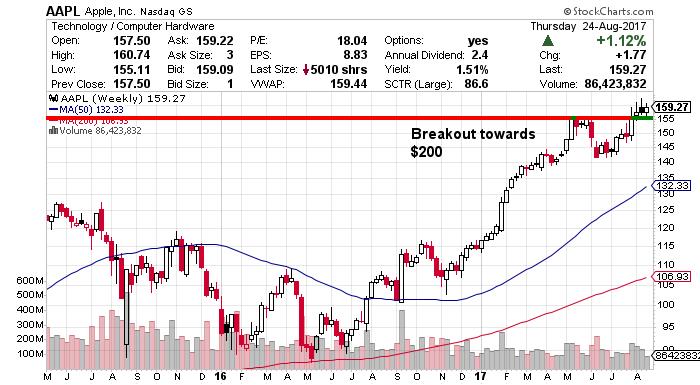 The forward multiple of 14.7 times and a price/earnings to growth (PEG) ratio of 1.58 support a higher price for AAPL stock, even without allowing for multiple expansions to higher valuations.

For instance, expanding the multiple to 20 times justifies a share price of around $217.00 for Apple stock, which is not excessive by any means.

In addition to the iPhone 8, Apple has also worked hard at improving its line of iPads and laptops, which are showing some signs of renewal.

Yet the wild card in the evolution of Apple stock is the focus on its ecosystem of devices and its services business, which include iTunes, the App Store, Apple Care, Apple Music, and Apple Pay.

If Apple can convince consumers to buy its products as a way to seamlessly integrate its solutions, we would see less dependence on the iPhone business, and more diversification into other growth areas. If this happens, there would be no reason to not expect a higher multiple assigned to AAPL stock. This would be the route to $200.00.

This could be a game-changer for AAPL stock 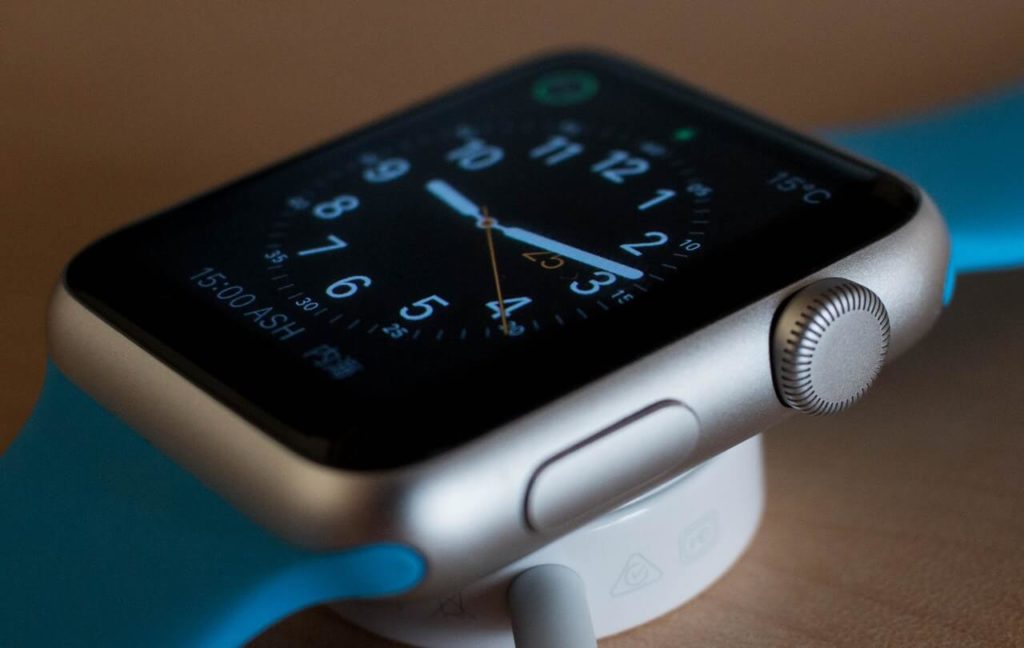 More and more people are now demanding for and buying the Apple Watch (pictured). (Source)

The Apple Watch, which began on soft sales, is finally beginning to take shape and see a surge in demand. Again, the watch ties in with the Apple ecosystem.

What’s amazing is that in the few short years since the debut of the Apple Watch in June 2014, Apple has surpassed early entrant Fitbit Inc (NYSE:FIT) in market share.

Apple was tied neck-and-neck with Chinese electronics maker Xiaomi and well ahead of the three million units shipped by Fitbit, which is rapidly losing market share at 12.3%.

A major game changer for the Apple Watch appears to be unfolding in the insurance sector, which has been a driving force behind the use of fitness trackers as a way to encourage customers to get healthier, thereby cutting down on health claims.

An interesting note is that the Apple Watch will be also made functional without the need for an iPhone, which opens up the watch to billions of Android phone users.

Everything seems to be aligning for AAPL stock as we all wait for the iPhone 8, which is rumored to be announced on around September 8.

Also, given that Apple has about $275.0 billion in cash, the company has numerous avenues to grow its business into a technology powerhouse deserving of a much higher multiple and share price.

Considering this, it doesn’t seem that far-fetched that we will see AAPL stock trade at $200.00.