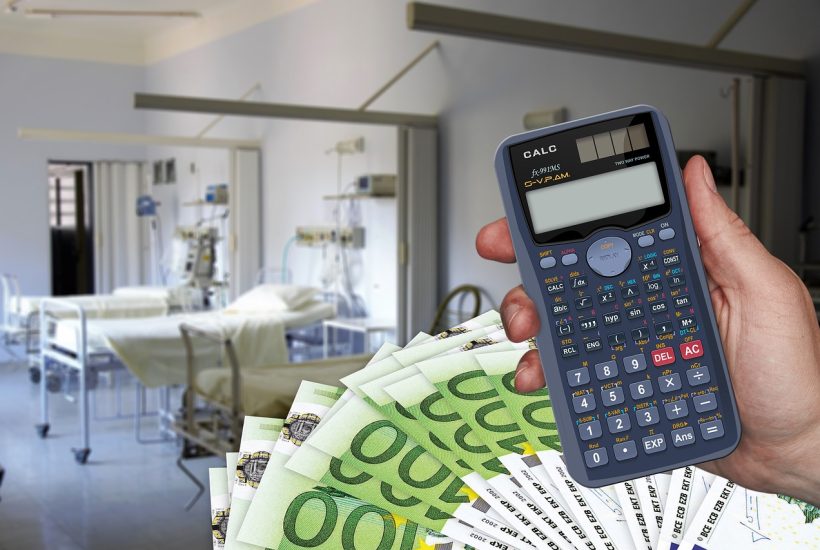 Aragon seeks to become stronger in the fight against cancer. The regional government, through the Aragon Health Service, has put out to tender the supply of four new linear accelerators for €8.5 million, according to the region’s contractor profile.

The cancer treatment equipment will go to the San Jorge de Huesca, Hospital Clínico, and Hospital Universitario Miguel Servet hospitals. All of them must be installed by September 2023, in accordance with the conditions set out in the Investment Plan for High-Tech Equipment of the National Health System (Inveat), through which this equipment is financed.

One of the new accelerators will be installed at the San Jorge University Hospital, the first of its kind in the province. The other three units will be used to replace equipment that had become obsolete, two at the Miguel Servet University Hospital and one at the Lozano Blesa Clinic.

Read more on the subject and find the most important business news with the Born2Invest mobile app.

Aragon has a budget of €26.5 million for renewing healthcare technology

Thus, within a year, the Community will have seven public linear accelerators to be able to carry out radiotherapy treatments. To these will be added the eighth piece of equipment to be installed in the new Teruel Hospital, which will be acquired outside the Inveat Plan.

The four linear accelerators are part of the 28 pieces of equipment that the Aragonese Health Service is to acquire through the Inveat Plan, thanks to which Aragon has a budget of €26.5 million for renewing healthcare technology.

The objectives of this plan are basically twofold. On the one hand, to reduce the obsolescence of the technological park of high-tech equipment, for which the plan is to renew equipment that is twelve years old or more, as well as accelerators and computerized tomagrafrías between ten and eleven years old. On the other hand, the aim is to raise by at least 15% the average density rate of high-tech equipment per 100,000 inhabitants, in order to improve equity in access to these technologies, according to the regional Executive.

In addition to linear accelerators, the Government of Aragon is going to launch a project to implement a robotic surgery system in public hospitals. This project will enable patients requiring high-precision interventions to benefit from the advantages of robotic surgery in terms of fewer side effects and sequelae, as well as favoring faster patient recovery. The Health Department expects the first two devices to be acquired to be installed in 2023.

Between 2016 and 2021 the investment in the acquisition of medium and high-tech equipment in Aragonese healthcare has exceeded €43 million. Since that date, two accelerators have been replaced at the Clínico and a third device has been installed at the Miguel Servet.