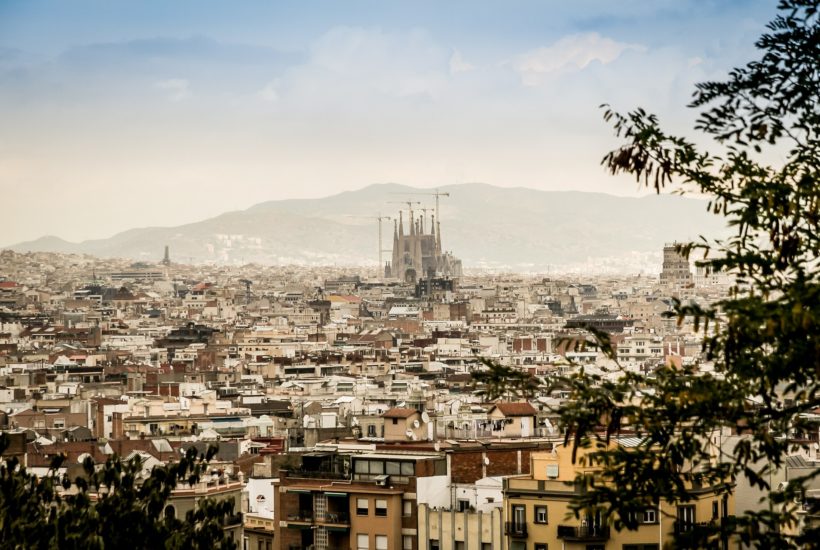 The Spanish healthcare technology company, Sonomedical, focused on non-invasive treatments of thyroid nodules using ultrasound, has opened its third specialized unit in Spain, which is located in the Sagrada Familia Clinic in Barcelona.

Born2Invest is a digital media website covering the biotech industry, among others. Our companion app allows you to get your daily dose of financial news from industries like banking, cannabis, innovation in biotechnology. The Born2Invest application is aggregating the most important and breaking news from relevant websites, the list is always revised and updated with new resources.

The company uses technology based on high-intensity focused ultrasound (Hifu)

Specifically, Sonomedical has been operating a thyroid nodule treatment unit at the center owned by Laboratorios Echevarne since 2016. The equipment alone will cost approximately $0.55 million (€0.5 million), according to the management of Sonomedical, although they pointed out that there are other associated indirect costs.

“We share the philosophy of the Echevarne family very well. It is a clinic that is undergoing a process of renovation and with which we see that we can establish great synergies in endocrinology,” explained the company.

This department is coordinated by Dr. Guillem Cuatrecasas, who will work with the medical management of Sonomedical, led by Paco Ortiz Remacha. The Echevarne group, currently run by the brothers Alfonso and Fernando Echevarne Santamaría, recorded a turnover of $184 million (€168 million) in 2018. Earnings before interest, taxes, depreciation, and amortization (Ebitda) were $27 million (€24.5 million) at the end of last year.

The Barcelona unit joins the ones that Sonomedical has at the Santa Elena Clinic, a center that depends on the Hospitales Católicos in Madrid, and the Viamed Montecanal Hospital in Zaragoza. At these facilities, the company uses technology based on high-intensity focused ultrasound (Hifu).

SEE ALSO  Why the worst might not be over for Bitcoin

Sonomedical plans to reach 20 locations by 2024

Sonomedical is committed to being in around twenty medical facilities over the next four years. The company explained that within the national territory, the next community where it will be implemented will be Andalusia.

Outside the Spanish borders, the company is focusing its plans on new openings in Italy and the United Kingdom. “We are in negotiations with our manufacturer to open soon in these countries,” the company said. The manufacturing company with which Sonomedical works is the French company Theraclion, a company listed on Euronext Growth Paris.

To sustain its growth, Sonomedical requested an $8.78 million (€8 million) equity loan last year. Initially, the company planned to open a financing round of $1.65 million (€1.5 million), a forecast that fell short.

The prevalence of people affected by thyroid nodules is seven million and the vast majority of these are benign, while around 5% are malignant. It is estimated that the percentage of people affected by thyroid nodules in Spain is ten points below the decade in which they are found. For example, at the age of forty we would speak of a 30% prevalence, reaching rates of more than 50% from the age of sixty.