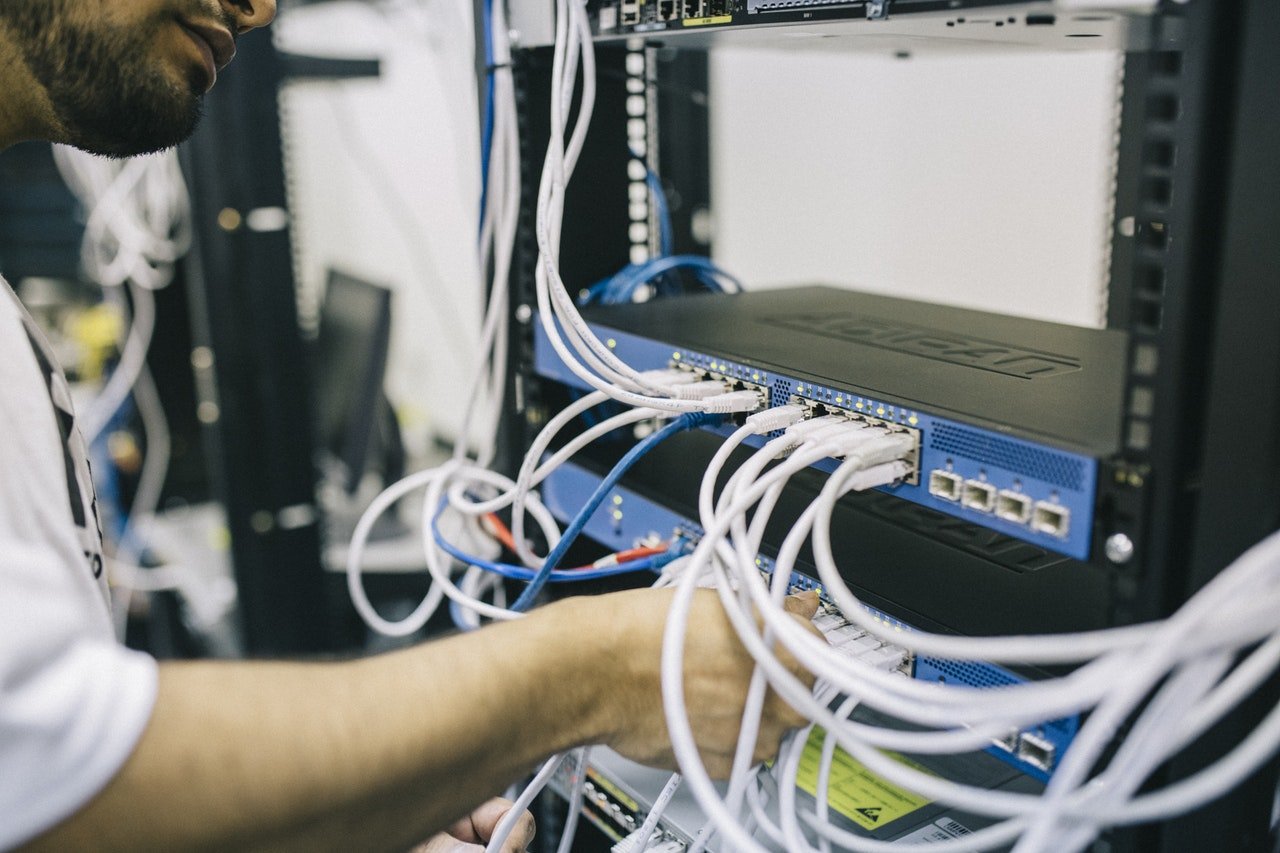 For Gojko Adzic, it’s not a question of if, but when, the next airline IT outage will happen.

He should know. As the author of “Humans vs Computers,” a book about ordinary people caught between wrong assumptions and computer bugs, he’s had a front-row seat to several recent technological meltdowns. And as a software expert, who is based in London, he also understands how fragile and error-prone the airline industry’s current technology infrastructure has become.

“I can’t predict when the next IT outage will happen,” he says. “Only that it will happen.”

New research puts the industry’s IT problem into troubling perspective. The number of technology-related outages among domestic airlines has risen unevenly during the past decade, from three in 2007 to six in 2017, with the highest number being 11 in 2015. A study conducted by Qualtrics on behalf of Sungard AS, a global IT services company, says just one outage can drive away a significant number of customers. More than one-third of passengers (34 percent) said they would not book another ticket on an airline with a technology-related service disruption.

Experts say that on at least one level, there’s nothing you can do about the airline industry’s IT problems. No one knows when the next outages will strike, so it’s impossible to plan a flight or vacation around one. Yet in another sense, passengers can take reasonable steps now to ensure that when an airline’s systems go dark they can still get to their destination.

For instance, travel insurance can protect against an outage. The major carriers offer coverage for flight disruptions, which include any information-systems problems that cause delays or force an airline to cancel flights. Cast a broad net when you’re researching coverage. Etherisc, for instance, lets you buy insurance up to 24 hours before your flight, track it in real time and receive an instant payout if your flight is delayed or canceled. There’s no formal claims process.

“We use data triggers which pay out customers immediately when the flight is delayed,” says Etherisc chief executive Stephan Karpischek.

Air travelers should also consider being more selective about the airlines with which they book their flights, says Jack Vonder Heide, president of Technology Briefing Centers, an Oak Brook, Ill., research and education center that frequently deals with IT issues.

“Carriers that have been through multiple mergers are most likely to suffer an IT outage,” he adds. “This is due to the patchwork of systems, components and staffing that is prone to error.”

Also on the “avoid” list: airlines that are in an aggressive cost-cutting mode. That can mean anything from a carrier that’s financially troubled to a company that outsources key parts of its business. Information systems may also be underfunded, he warns. “IT staffs are spread too thin and infrastructure improvements are delayed,” Vonder Heide says. 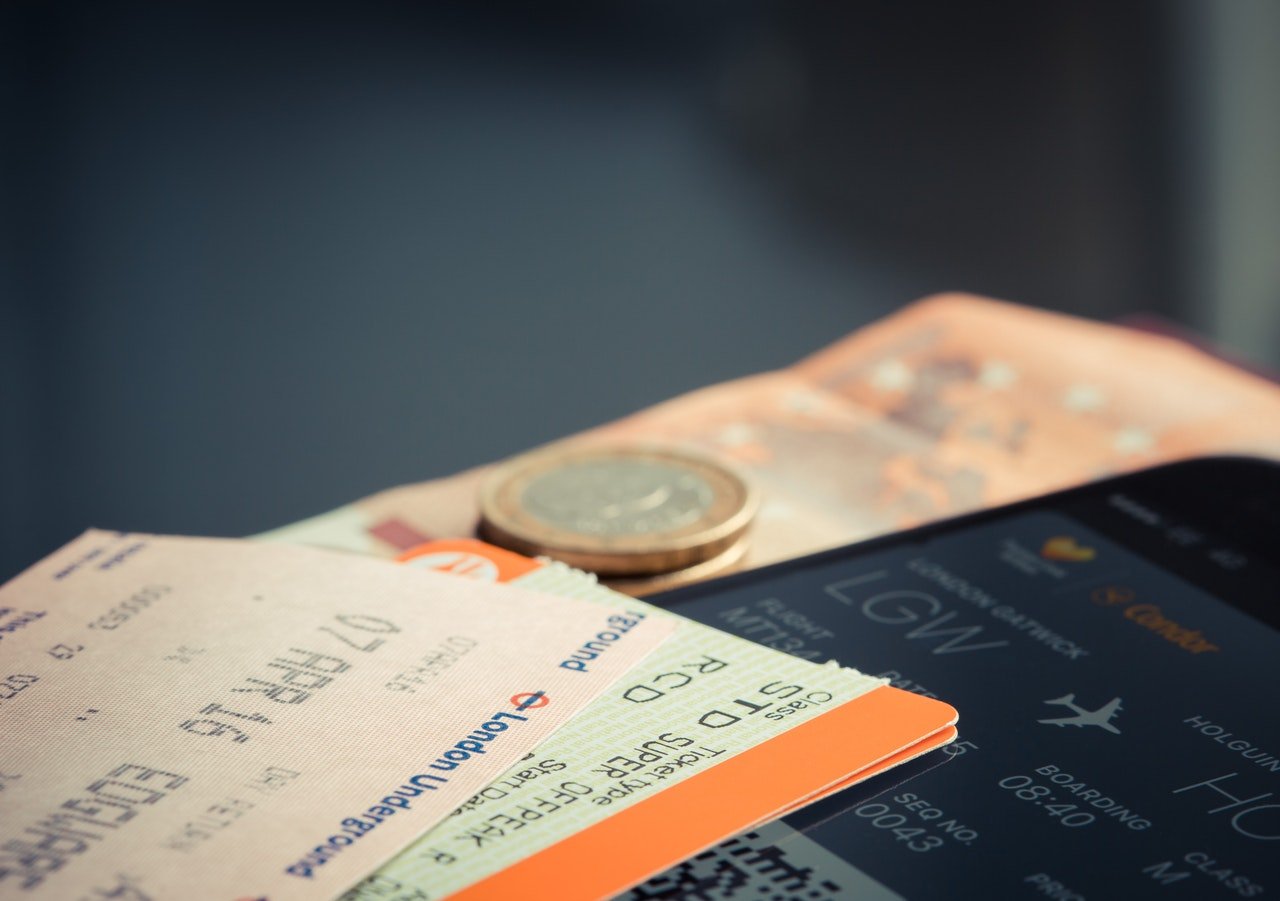 Since most IT outages occur during the afternoon and at night-time, it is advisable to book your flights days before your actual flight, preferably during the day. (Source)

Also, schedule your flight early and book it as a nonstop, if possible. Many recent IT outages happened in the afternoon or evening, as server loads spiked. Passengers on early-morning flights weren’t affected. And flying nonstop lessens the chance that you’ll be stuck somewhere on a stopover.

You can also find information about an airline’s legal obligation to you before a delay happens. If you’re flying in the United States, your rights are outlined in the contract of carriage, the legal agreement between you and the airline. This dense and often difficult-to-understand contract contains several provisions that promise an airline will offer meal vouchers, phone cards and overnight hotel accommodations during a service disruption. Unfortunately, there’s no requirement that an airline must re-book you — also known as “endorsing” the ticket — on a different carrier. However, airlines are known to consider doing that on a case-by-case basis.

In Europe, your rights are outlined in a regulation called EU 261. The good news? The airline must not only take care of your food and living expenses while you’re waiting for flights to leave, but also is required to offer cash compensation. The bad news: Airlines will try to use the “circumstances beyond our control” excuse, a loophole that says if the service disruption is caused by an event the airline couldn’t control, it owes you nothing. But IT problems are within an airline’s control, an opinion supported by numerous European court rulings.

SEE ALSO  Do we really need the Silicon Valley startup and VC ecosystem?

On the day of your flight, check a site like DownDetector.com, which monitors complaints and outages for many companies, including airlines. That’s what Eric Martin, who created the travel industry website Black & Abroad, does before he heads to the airport. During an IT outage, the airline’s own apps will be unreliable, because they might be affected.

“It’s better to rely on a third party for this information in case your airline’s system is down and is unable to send you a delay notification,” Martin says.

When an airline starts canceling flights, as Southwest Airlines and Delta Air Lines did in 2016 during widespread IT systems outages, you need to know where to go first. Experts say trying to call the airline isn’t the way to go — typically, stranded passengers jam the phone lines.

“The first place to go is social media — Facebook and Twitter in particular,” advises Lars Sudmann, a Belgium-based business consultant and frequent traveler. You’re likely to get a faster, more accurate response online rather than by tying up the phone lines, where you might wait for hours only to get disconnected.

If you’re unfortunate enough to have your flight canceled because of an IT outage, just remember that you can ask for — and receive — a full refund on your ticket.