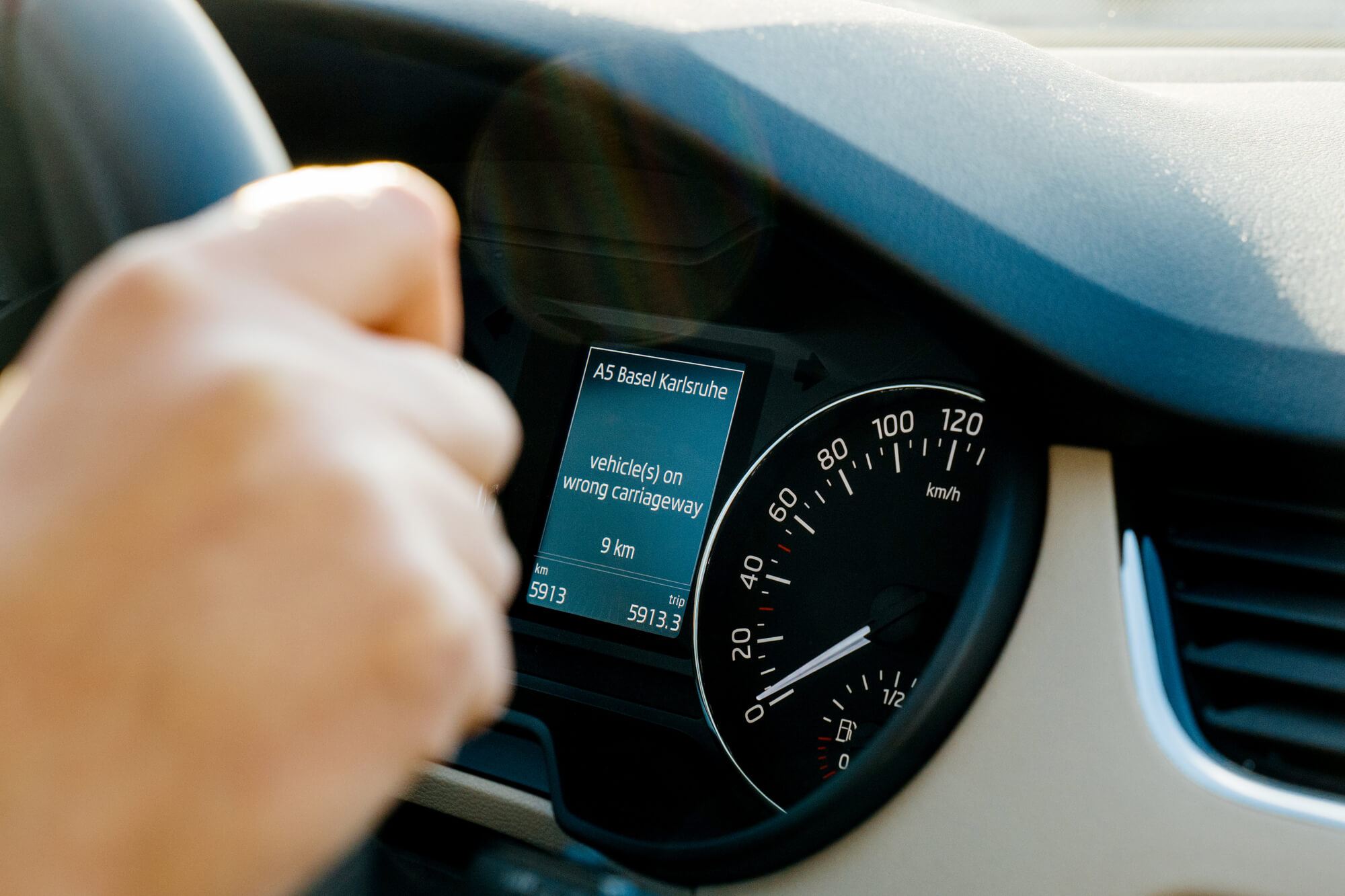 People use artificial intelligence (AI) in their everyday lives, often without thinking about it. For example, AI might suggest things to buy while shopping online or generate the results received from a voice-activated smartphone query. However, AI also plays a crucial role in traveler safety.

Enhancing the safety of emergency helicopters

Emergency helicopter flights can be extremely costly, as well as dangerous for the pilots, crews and passengers. However, when people need urgent medical attention, those trips represent the difference between life and death.

A company called Skyryse envisions a future where autonomous air taxis take to the skies and offer a service similar to the one Uber might roll out for most of its road passengers. For now, though, Skyryse’s technology collects data from pilots and uses it to train an AI system.

One of the helicopter models for this initiative features an assortment of cameras that collectively provide a 360-degree view of the aircraft and the space around it to a pilot operating the plane. The hope is that the enhanced visual perspective will reduce operator fatigue and make trips safer for everyone involved.

Autonomous helicopter flights may not be possible for a while. But, even these cautious steps towards that goal make flights safer.

Reports indicate it’s possible to perform an AI analysis of bus driver statistics and predict the likelihood of an operator getting into a crash within the next few months. The technology, which went through a successful trial in Singapore, highlights areas of concern, thereby prompting managers to send at-risk drivers for training.

Buses are comparatively so much larger than cars and could roll over during a wreck. Then, the vehicles might block lanes of traffic or topple onto nearby vehicles during accidents, besides causing passenger injuries or fatalities. So, figuring out how to prevent crashes with AI could prove to be a worthy way to increase overall safety.

AI can be a powerful tool for truckers and freight companies, such as showing them the fastest routes to their destinations or detect drowsy driving symptoms. Both of those features potentially promote safe trips.

Projections about the market worth of AI in the transportation industry expect it’ll grow to $10.30 billion by 2030. For comparison, the market worth in 2017 was $1.21 billion. As technologies become more advanced and collect progressively more data, people can expect the onboard capabilities to go up. 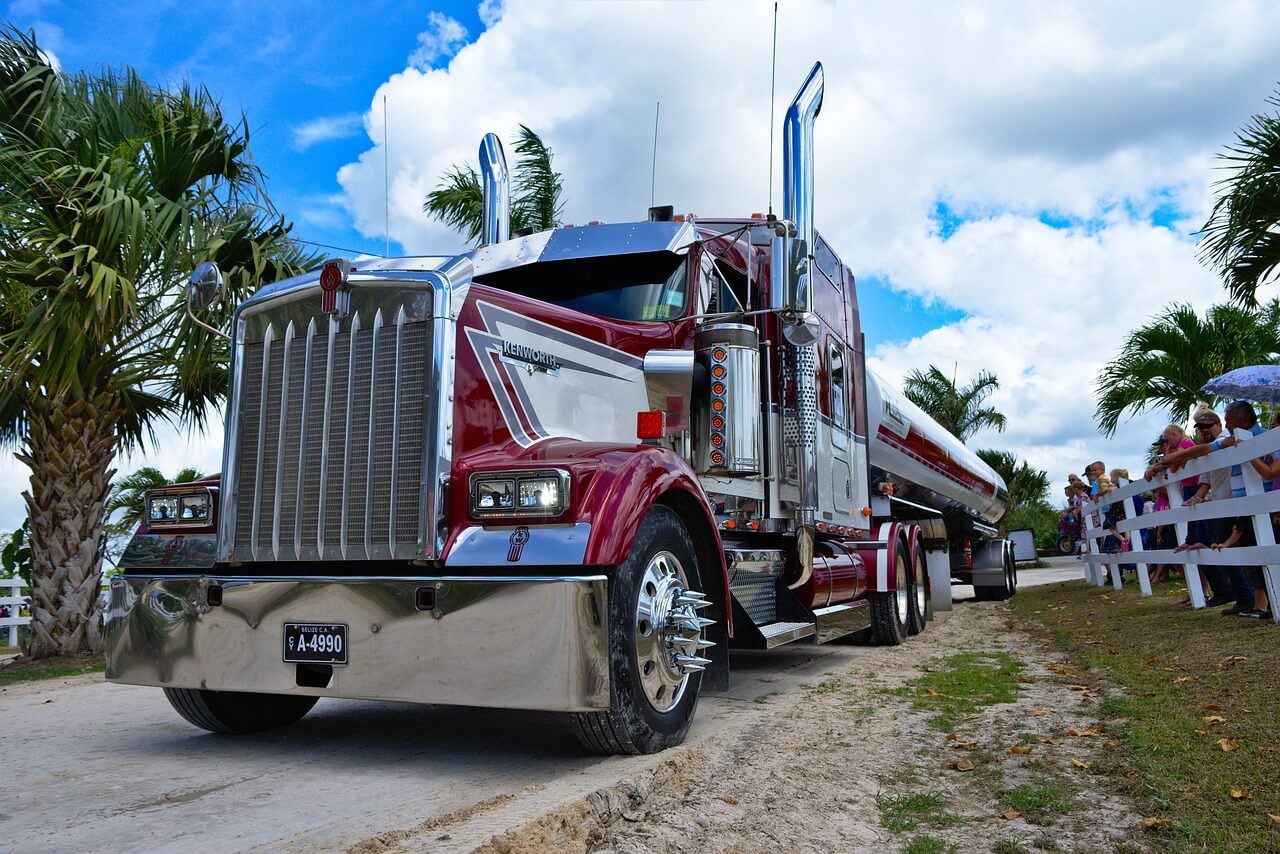 AI can help large truckers in finding the quickest route to their destination. (Source)

Helping recently arrived travelers get acquainted with their surroundings

There’s a substantial degree of variation concerning the usefulness of chatbot travel assistants. Some facilitate convenience, but others fall short with the tips they offer people who use them before traveling.

In contrast, one chatbot could be advantageous for people after they get to a new place. It’s called Taylor and works by helping people discover things to do in their destinations and even meet up with fellow travelers who want to socialize.

Receiving destination information from a chatbot like Taylor should decrease the bewildered looks and feelings people often have after arriving in new places. Unfortunately, some individuals with impure intentions prey on those travelers, hoping to spot and mislead them for sinister reasons or perhaps to intentionally misdirect them as a joke.

In either case, such scenarios put travelers at risk for getting into situations that make them feel unsafe. Information can bring confidence, making newly arrived people look like seasoned residents instead of confused wanderers.

Although not fully autonomous, many of today’s passenger vehicles have features that activate by themselves to keep drivers safer. Some initiate the brakes if the driver doesn’t do so just before a likely collision while others prevent the cars from drifting out of their lanes.

Analysts think other AI capabilities will characterize most of the cars of the future, whether by offering predictive maintenance analytics to keep cars free from dangerously dysfunctional parts or detecting if a person accidentally left a child in a hot car.

AI supports safer travel for all

Some of these technologies still require further testing to determine market feasibility. However, it’s highly evident AI shows significant potential for improving safety and could forever change the ways people get around.