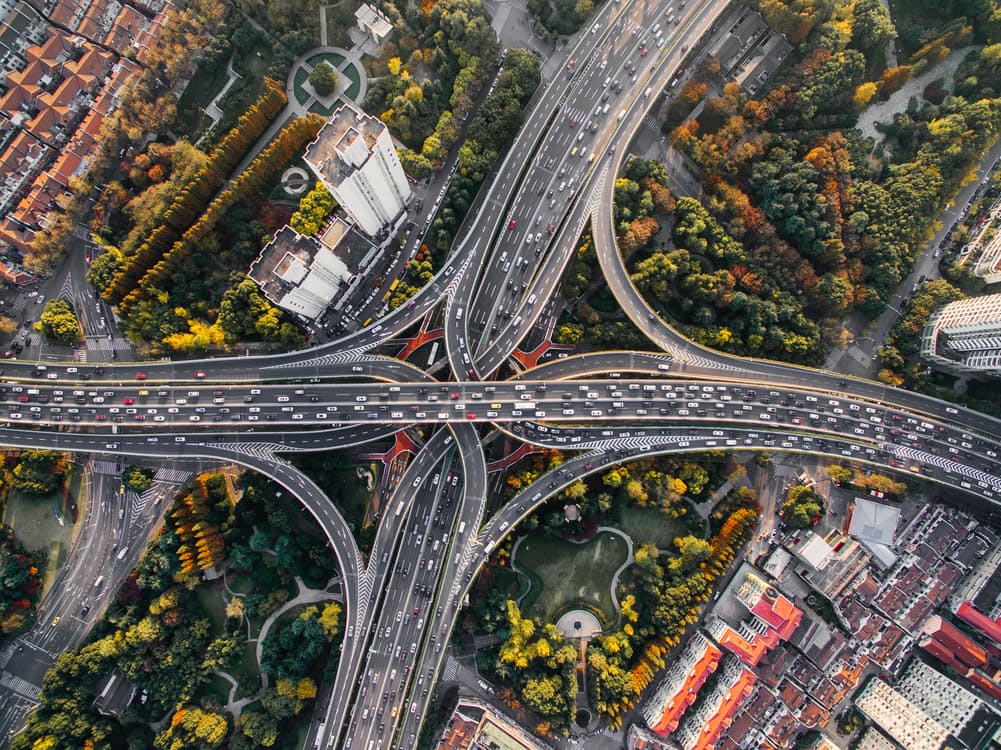 While the $1 trillion Trump Infrastructure Plan was being touted last week by the president and transportation officials, those of us at the annual meeting for the Association for the Improvement of American Infrastructure (AIAI) in New York were giving considerable attention to one particular aspect of that plan – “asset recycling.”

Often misstated, misinterpreted or misunderstood, asset recycling is simply a practice that allows government entities to either sell or offer a long-term lease of public infrastructure to private-sector investors. Any public asset, such as an airport, toll road, utility or parking facility, if sold and repurposed, could generate its own revenue stream. That concept appeals to private-sector investors. And, in exchange for the sale or lease of those assets, governmental entities can receive a large up-front, lump-sum payment. The proceeds can then be used to finance new and critical infrastructure needs. It’s important for taxpayers and the public at large to understand this concept because the Trump administration is considering paying a bonus to state or local governments that enter into asset recycling agreements.

With the president’s transportation plan relying heavily on private-sector investment through public-private partnerships (P3s/PPPs), the administration sees asset recycling as a means of jump-starting more P3s throughout the country.

With roots in Australia, asset recycling led to the long-term lease of a state-owned electric grid. The up-front payment from private-sector investors was used to finance improvements to the Sydney Metro and other infrastructure projects. Vice President Mike Pence visited Australia earlier this year and after meeting with business leaders there, hailed asset recycling as a way to generate private investment in the U.S. without adding to government debt.

SEE ALSO  Investing in tech stocks: Going beyond Facebook, Amazon and the giants

Pence cited New York’s LaGuardia Airport as a prime example of a government infrastructure asset that could have benefitted from asset recycling. LaGuardia was so badly in need of upgrades, expansion and improvements that some U.S. government officials compared the aging airport to those “from a Third World country.” Through asset recycling and a long-term lease, the state could have benefitted from a huge up-front payment that would have paid for other infrastructure projects while New York benefitted from a massive airport upgrade that was totally paid for by private-sector investors.

Australia’s success with asset recycling may have been what prompted the president to include that financing option in his proposed infrastructure plan. Two asset recycling projects in Australia resulted in revenues to the government of nearly $7.8 billion. A 99-year lease of two Sydney ports in 2013 resulted in approximately $3 billion in revenue that was then invested in the New South Wales government’s infrastructure fund. Just last year, New South Wales netted $4.8 billion from the long-term lease of its electricity transmission network to a consortium of investment funds.

Those kinds of returns might go a long way toward the president’s promised $1 trillion investment in U.S. infrastructure. If the federal government, as Trump advocates, provides only $200 billion of that figure, the remainder must come from a mix of public and private funding. Asset recycling may be one of the options.

Some see asset recycling as a win-win for both the public and private sectors. But, some disagree. Government entities, many of which are cash-strapped because of budget shortages and concerns about increasing debt, could get a new source of revenue to deliver long overdue infrastructure needs. The private sector, flush with capital, would have a myriad of government infrastructure investment opportunities and private-sector investors would like that.

There will be lots of debate over this in the coming weeks. Taxpayers should definitely work to understand asset recycling and all the pros and cons associated with this concept. Most likely, Congress will be asked to weigh in on how or if this practice is promoted.