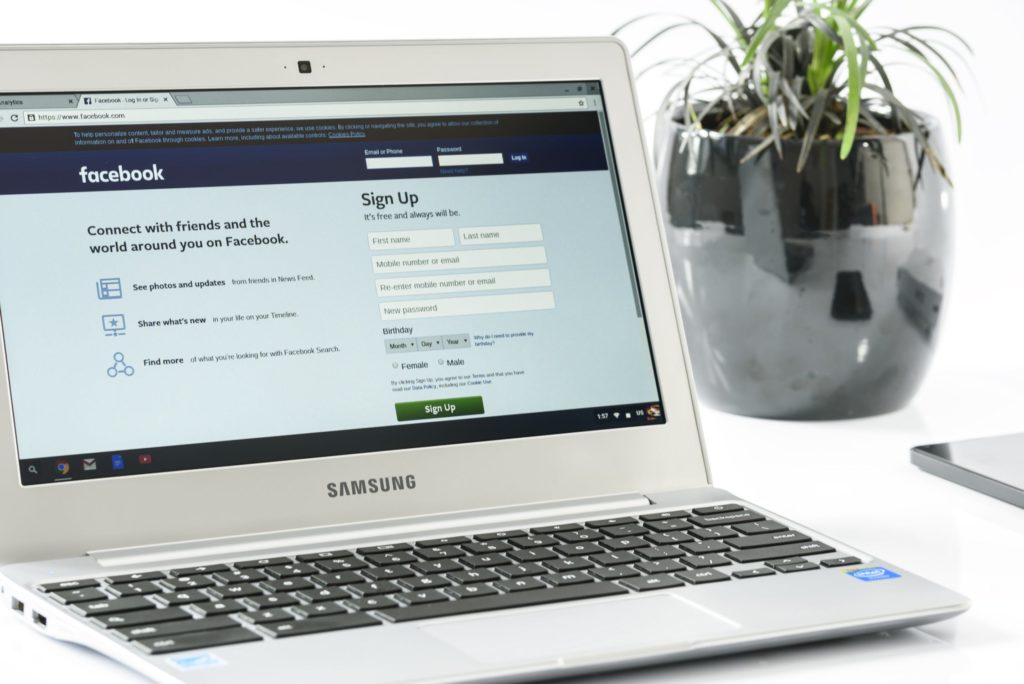 Facebook’s woes as a result of the Cambridge Analytica scandal are not going away anytime soon.

The Office of the Australian Information Commission (OAIC) has announced last month that it will conduct an inquiry into the misuse of the personal data of millions of Facebook users by the political consulting company.

“I have opened a formal investigation into Facebook, following confirmation from Facebook that the information of over 300,000 Australian users may have been acquired and used without authorization,” said acting OAIC head and acting privacy commissioner Angelene Falk in a statement issued on April 5.

“Given the global nature of this matter, the OAIC will confer with regulatory authorities internationally,” Falk added.

Cambridge Analytica has ties to the presidential campaign of Donald Trump.

Cambridge Analytica refuted Facebook’s claim and said that it only collected data on “no more than 30 million people” from Global Science Research (GRS), a research company of Cambridge University psychology professor Aleksandr Kogan. 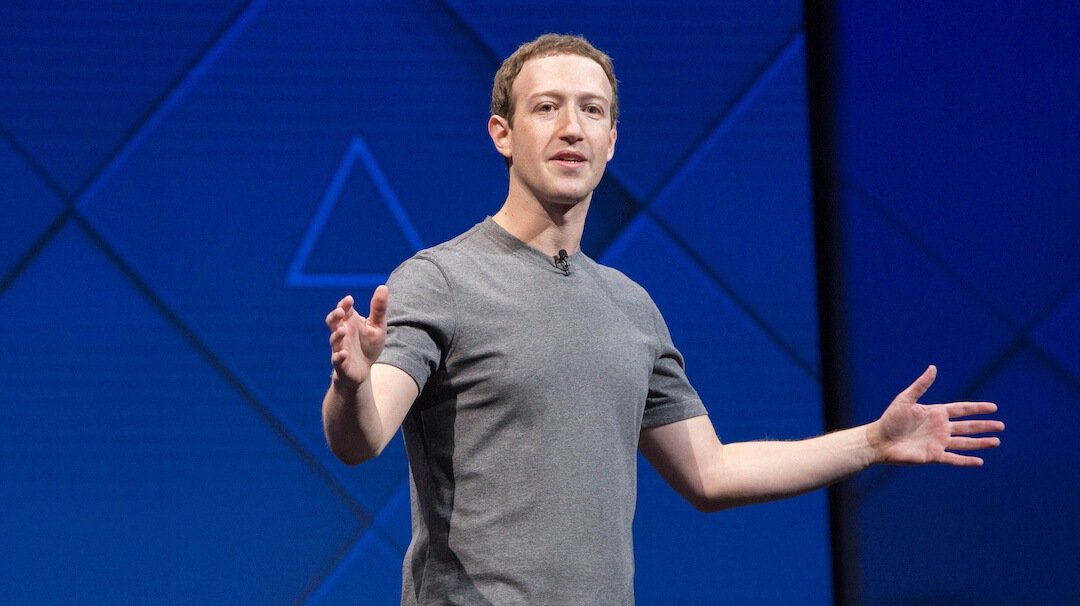 Kogan developed an app called “thisisyourdigitallife” to look into the voting behavior of people. The app was downloaded by more than 200,000 people.

Although he was allowed by Facebook to access data on its users via the app, he shared the info to Cambridge Analytica, violating Facebook’s policies.

Zuckerberg has already appeared before the U.S. Congress on April 11 and 12 to shed light on the Cambridge Analytica controversy.

Falk said that all organizations that are covered by the Privacy Act “have obligations in relation to the personal information” that they keep.

The responsibilities include implementing steps to ensure that personal information is secure and that customers are notified about the collection and handling of their personal data, Falk also said.

She reminded all organizations “of the value of good privacy practice to Australians.”

Meanwhile, Mashable reported that New Zealand’s privacy office also decided to investigate Facebook for violating the country’s privacy laws after the social network allegedly failed to turn over information it holds about a certain group of users.

Facebook, however, rejected New Zealand’s request for being “overly broad.”