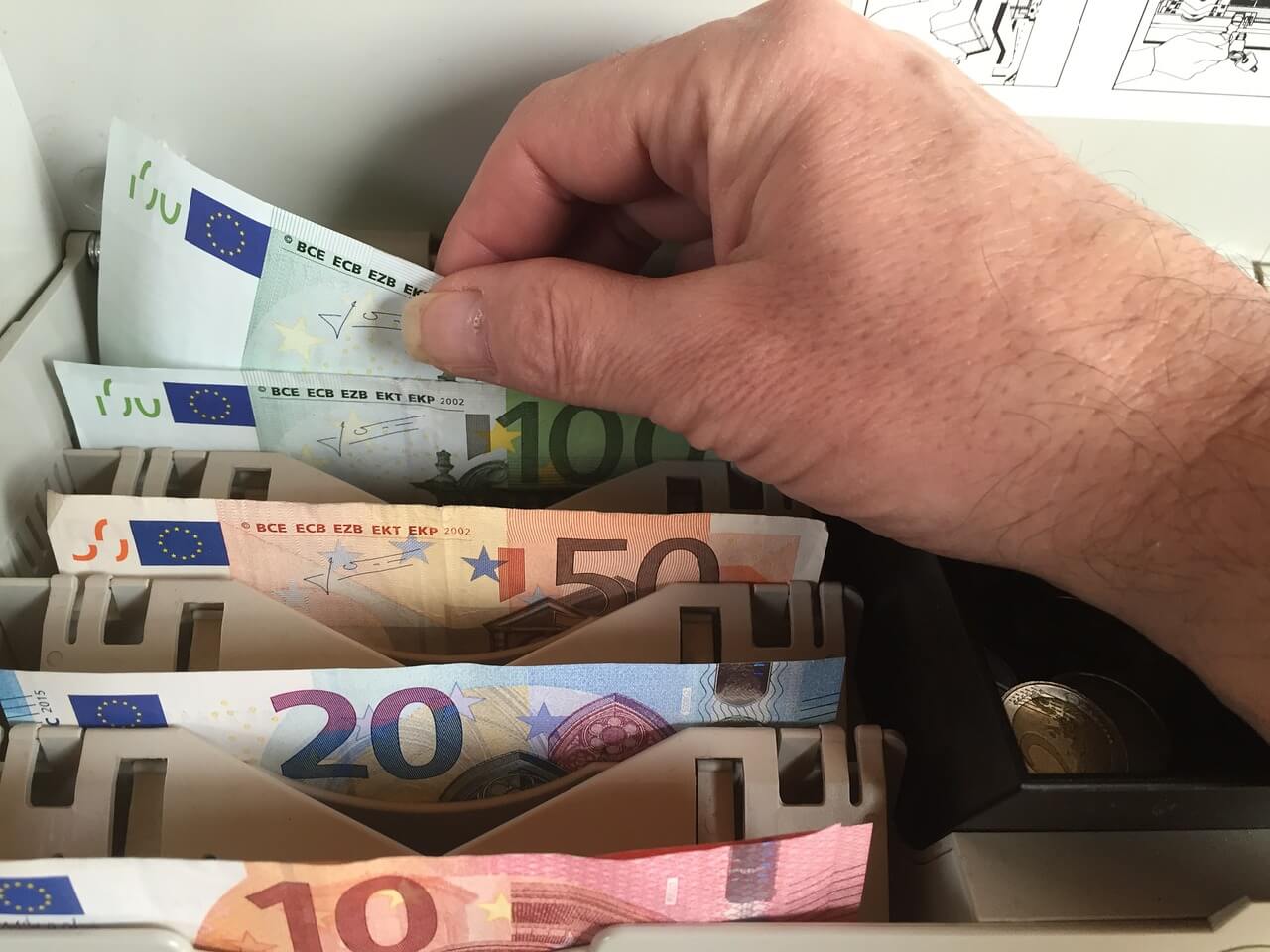 Individuals who amass sizable Individual Retirement Account (IRA) balances face the possibility of incurring significant tax penalties should you fail to begin withdrawing a sufficient amount of funds starting at age 70 ½. Under the Required Minimum Distribution (RMD) rule, you must begin withdrawing a minimum amount of IRA funds once you reach age 70 ½. The exact amount of the withdrawals changes annually and is calculated by dividing the IRA’s year-end balance by a distribution period based on the account holder’s life expectancy. However, retirees who are charitably inclined can avoid the tax with a Charitable IRA Rollover, which directs funds to qualified charities thereby avoiding the tax consequences of distributions.

The Charitable IRA Rollover was first established in 2006 as a temporary provision to encourage charitable giving by retirees who could afford to divert some of their IRA assets to charitable causes. Since then it has been under a constant threat of elimination by a Congress seeking additional tax revenues. However, it is such a popular provision that Congress made it permanent with the Protecting Americans From Tax Hikes (PATH) Act of 2015. It continues to provide a powerful incentive for making charitable giving an integral part of retirement planning.

Although, these charitable contributions are not tax deductible, account holders, who would otherwise be forced to take taxable withdrawals they didn’t need, can satisfy the RMD rule and avoid the taxes on distributions that are directed to charities. Account holders can direct up to $100,000 a year to public charitable organizations (Qualified IRC Section 170(b)(1)(A) charities). The key is the funds have to be sent directly by the custodian and are never to be handled by the account holder. For example, if your required minimum distribution at age 71 is $60,000, you direct your custodian to distribute $60,000 directly to a qualified charity, which would satisfy the requirement. 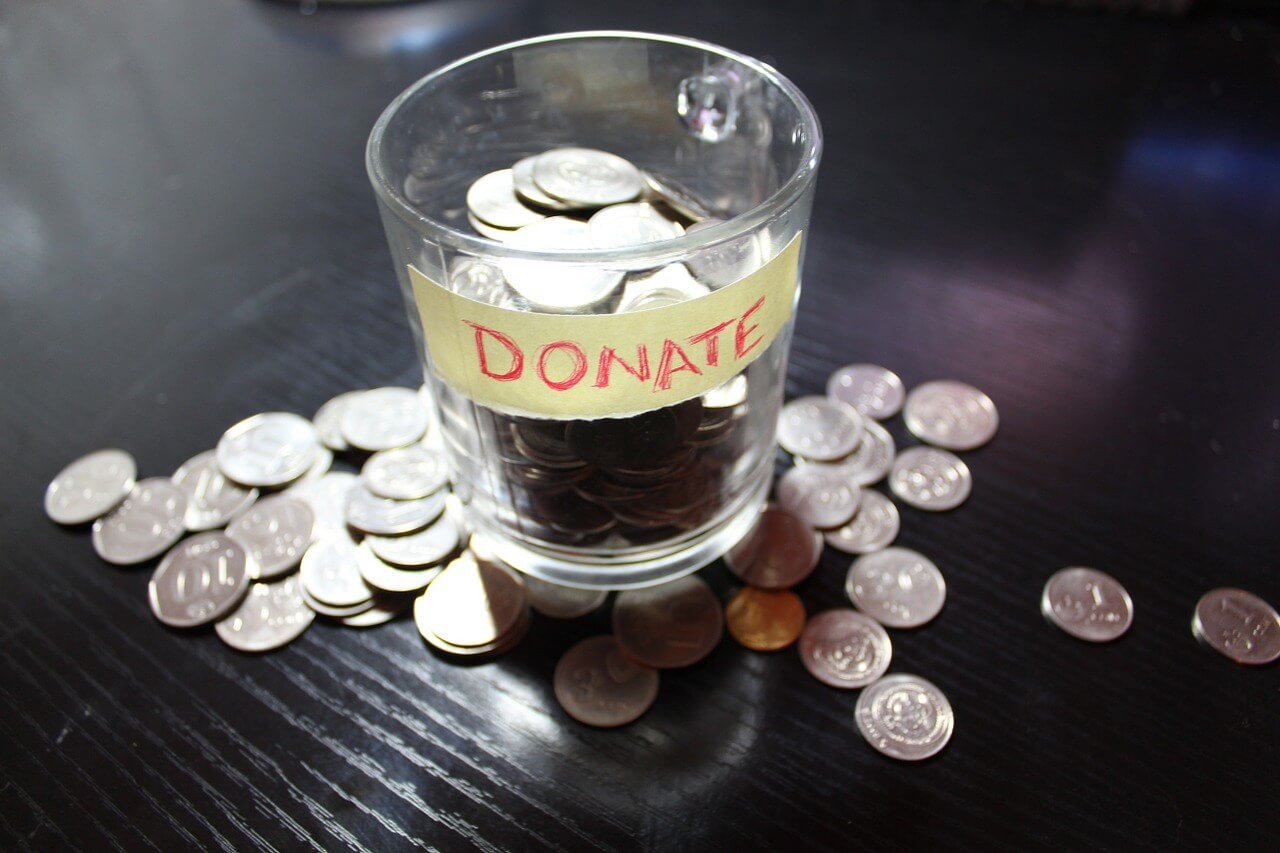 Donations are not accounted for as income for tax purposes, which leads to lesser taxes to be paid. (Source)

As an added incentive, the amount donated is not counted as income for tax purposes. It used to be that you would have to take the money from your IRA and then donate it. That would require reporting it as income and then taking the tax deduction for the donation. The problem with that is the deduction could have been limited due to the 50%-of-adjusted-gross-income limitation. Although the carryover provisions would allow the excess contributions to be carried forward for five years, you would still be paying more in taxes. The new law, allowing a direct IRA to charity contribution avoids that problem.

The new law also keeps the IRA distribution out of the equation for calculating your Social Security tax. Previously, your distribution would have been counted as income subject to the Social Security tax calculation. Under current law it is excluded. In addition, if you don’t have enough deductions to itemize, you can continue to take the standard deduction because the charitable contribution.

Making a charitable IRA rollover a part of your plan

The Charitable IRA Rollover is becoming increasingly popular because it enables retirees to eliminate a tax they would have otherwise had to pay, especially when they don’t need to tap their IRAs for income. It is especially popular for philanthropic retirees who have a sizable estate and have already planned to gift a portion of it to charity.

Currently, once the contribution is made from a Charitable IRA Rollover, retirees can no longer benefit from the donated funds. However, there is a strong movement from charity organizations and members of Congress who want to encourage charitable giving, to allow an account holder to direct the funds to a Charitable Remainder Trust or Gift Annuity, which would generate current income for the retiree. The charity would then receive the remaining assets upon the death of the grantor. For now, philanthropic-minded retirees can benefit from a lower tax bill while building their charitable legacy.

Esteemed personal finance pro Ray LeVitre, CFP, author of “20 Retirement Decisions You Need to Make Right Now” and Founder/Managing Partner at Net Worth Advisory Group. This 19+ year industry veteran helps individuals make key financial decisions during that critical yet oft underestimated period transitioning from the workforce into retirement—many of which are irrevocable and profoundly affect one’s financial security and lifestyle for decades beyond. He may be reached online at www.NetWorthAdvice.com.