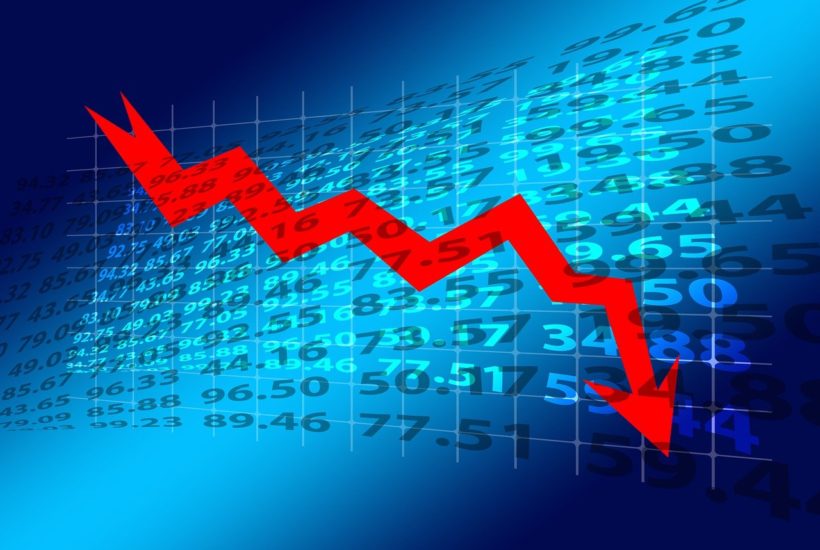 It was also marked by the expansion of $6.9 million (62.3 MMDH) in sight deposits, i.e. double the average rate since 2015. By main counterpart, the evolution of the money supply covers in particular decelerations from 22.3% to 19.3% for official reserve assets, from 25.8% to 22.4% for net claims on central government and from 5.3% to 4.7% for bank credit. To remedy this, the Central Bank increased its injection operations throughout the year before reducing its effort in the fourth quarter of 2020.

Read more about the Bank Al-Maghrib’s financial situation and find other important economic news with our companion app, Born2Invest.

Monetary conditions were also marked in 2020 by an annual decline in the average lending rate of 49 basis points, with in particular a drop of 119 points for SMEs, reflecting the reductions made in the total policy rate of 75 basis points, as well as an appreciation of the effective exchange rate. It should be said that, in this context, the Central Bank proceeded to the reduction of 75 basis points of the key interest rate, between March and June 2020, to bring it to 1.5%. In addition, the release of the account of the mandatory reserve for the benefit of banks, which has allowed to inject no less than 12 MMDH in the banking system and, thus, to relieve their treasuries, heavily impacted by measures related to the fight against the effects of the pandemic Covid-19. BAM has also put in place several measures to facilitate the financing of the economy and strengthen the capacity of the banking system to meet the needs of companies and households such as the postponement of loan maturities or the Damane Oxygen and Damane Relance products…. In this context, outstanding bank credit to the non-financial sector ended the year 2020 with an increase of 3.9% compared to 5.5% in 2019, supported by the support and stimulus measures put in place.

This very accommodating monetary policy has thus allowed the Central Bank to ensure adequate financing conditions, which is not to the liking of some professionals in the market. “The absence of inflationary pressures by 2022 offers Bank Al-Maghrib a comfortable margin of maneuver to further relax its monetary policy, in the event that the financing conditions of the economy prove to be insufficient,” argue analysts from Attijari Global Research. However, in terms of prospects, and taking into account the forecasts of economic growth and expectations of the banking system, it should increase by 3.6% in 2021 and 3.7% in 2022. Under these conditions, and taking into account the evolution of the other counterparts of the money supply, the growth of the M3 aggregate should slow down to 3.2% in 2021 before accelerating to 4.3% in 2022.

SEE ALSO  Is this the beginning of the end for Aurora Cannabis?