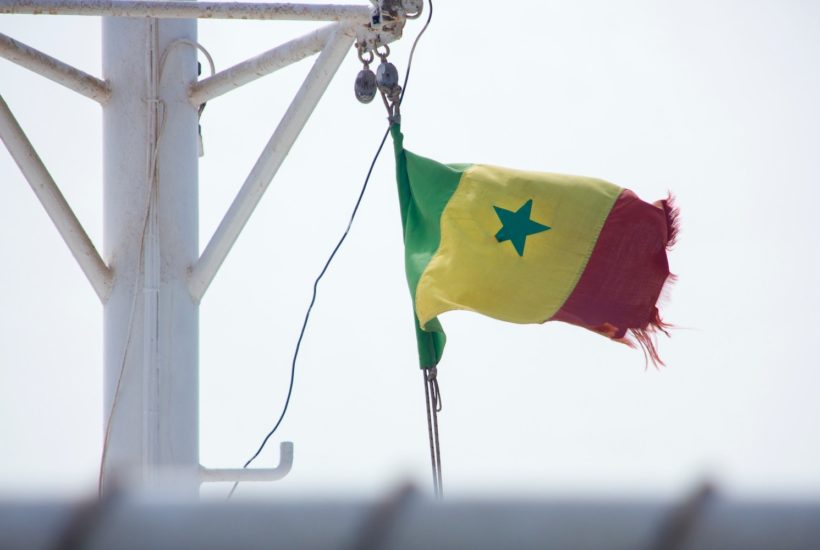 Meeting by video conference on Friday, March 27th, the Monetary Policy Committee (MPC) of the Central Bank of Central African States (BEAC) discussed the economic consequences of the Covid-19 pandemic on the countries of the sub-region. The MPC also considered the impact of the current oil crisis, against the backdrop of the divergence between Russia and Saudi Arabia regarding the production levels of oil.

Chaired by Chadian Abbas Mahamat Tolli, Governor of BEAC, the body responsible for regulating financial instruments in the sub-region, expressed concern in particular about the risks of a “sharply falling growth rate, or even a recession” in the area. In addition, the deterioration of budget balances and the external accounts of the countries in the zone was also discussed.

Discover the world’s most important business headlines with our companion app, Born2Invest.

According to a document from the Economic and Monetary Community of Central Africa (CEMAC), the spread of the coronavirus in the region has worsened. In addition, the price of crude oil has averaged around $20 a barrel this year. The two issues combined could lead to a recession in the region. Economic growth could decline from 2% in 2019 to -1.6% in 2020, according to the “pessimistic scenario”, compared to an intermediate projection of 3% according to initial forecasts earlier this month.

Following the example of other Western or African financial sector regulators, such as BCEAO in West Africa and Bank Al-Maghrib in Morocco, the MPC has decided to ease the conditions of access to financing for economic players in the region.

Among the main measures adopted is the increase in “liquidity injections from $400 million to $800 million (CFAF 240 billion to CFAF 500 billion),” i.e. a doubling of the resources made available to banking institutions in the zone, which is supposed to increase their lending capacity to economic actors. These “injections” generally take place on a weekly basis through “invitations to tender” opened by the BEAC to credit institutions.

SEE ALSO  The crypto industry and unexpected ally in the U.S. Congress

In the Uemoa zone, BCEAO, led by Ivorian Tiémoko Koné, decided on March 21st, to increase these weekly cash “injections” by $570 million (CFAF 340 billion). To further encourage the financing of the real economy, the BEAC announced, in its March 27th press release, a reduction in the interest rates charged on these resources from 3.5% to 3.25%, as well as the easing of guarantees required from private borrowers.

Meetings between governments and banking players are already underway to implement the Central Bank’s decisions. Among the sources of concern: the high level of liquidity already available to banking institutions in the region and “their general low appetite for risk-taking.”

Many eyes are now turning to the States which, according to experts in the regional financial sector, are the only real players to be able to intervene when “a cascade of bankruptcies is looming in the region”, explained a Central Bank official.

The public sector has not been forgotten by the BEAC, which has, in particular, planned accompanying measures for government debt securities. “In principle, the BEAC government will communicate by Tuesday, March 31st, to provide precise answers to certain principles agreed by the Monetary Committee, including the supply of banknotes, the categories of assets eligible for refinancing,” but “also the rescheduling of repayments of the Central Bank’s consolidated credits to the States.” In other words: new deadlines granted to the CEMAC countries for repaying their loan securities held by credit institutions.

In addition to its new facilities, the BEAC urged CEMAC governments to take advantage of the credit instruments at their disposal. The central bank pointed in particular to the $150 million (90 billion CFA francs) available from the Development Bank of Central African States (BDEAC) to “finance public investment projects”, as well as the billions of dollars promised by the World Bank ($14 billion) and the IMF ($50 billion) to help governments meet Covid-19. Whatever the scenario, BEAC said it is “ready to take all the necessary complementary measures to ensure internal and external monetary and financial stability conducive to economic growth” in the region.