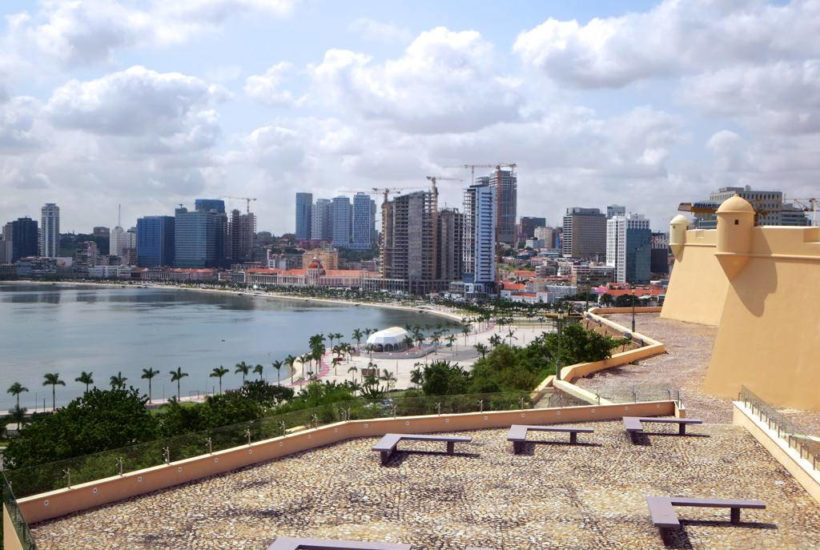 The governor of the National Bank of Angola (BNA) rejected Friday, March 27th,  that the national currency, the kwanza, is “again in a scenario of uncontrolled fall.”

“This is not the case,” said José de Lima Massano, who was speaking at a press conference, after the meeting of the Monetary Policy Committee of the Angolan central bank.

For more information about the impact of the drop in the price of oil and the spreading of the new coronavirus in Africa, download our companion app Born2Invest. Reading the latest economic news with the Born2Invest app makes it easier for you to keep informed, to intuitively move from story to story, and from section to section. Our clean design lets you read articles without clutter, and use the app with no limits on how many articles you can view.

Angola’s currency, the kwanza, registered a depreciation of 10%

According to José de Lima Massano, the 10% depreciation of the kwanza, from January to the present date, is in line with external factors. The most important factor is the fall in the price of a barrel of oil, a situation that also affects other economies with the characteristics of Angola, notably Brazil, and almost all of Latin America.

“We should take a look at what is happening, for example, with the Brazilian economy, where the real depreciated above 20% in the same period. In addition, the South African rand has also depreciated above 20%. In fact, depreciations registered currencies in almost all of Latin America, Chile, Ecuador, Colombia, Mexico, our currency fell 10%,” he said.

José de Lima Massano said the main hits were made on December 31st, 2019, and in January there was still “a certain pressure,” with a depreciation of 2.7%.

José de Lima Massano said that reforms at this level are essentially carried out, but the situation will continue to be monitored, “with the same principles, to ensure that the country has international reserves to cover responsibilities and needs, that the market finds a balance,” among other aspects.

Last week, the consultancy Capital Economics considered that the central banks of Nigeria and Angola, the two largest oil producers in sub-Saharan Africa, will be forced to devalue currencies to maintain foreign reserves.

“We hope that policymakers in Nigeria and Angola will be forced to devalue their national currencies in an effort to conserve foreign currency reserves,” analysts wrote in a note on how the major African economies will cope with the impact of the new coronavirus on the African territory.

The analysts also considered that “in Nigeria, the increase in production volumes and the large non-oil sector will help to accommodate the impact,” but in Angola, on the contrary, “export revenues will fall by almost 2.5% of Gross Domestic Product in the first quarter alone,” making Angola the country most affected by this context and “pushing the economy into even greater recession this year.”

SEE ALSO  Why sustainable investment is the path to corporate resilience

First published in Africa21Digital, a third-party contributor translated and adapted the article from the original. In case of discrepancy, the original will prevail.