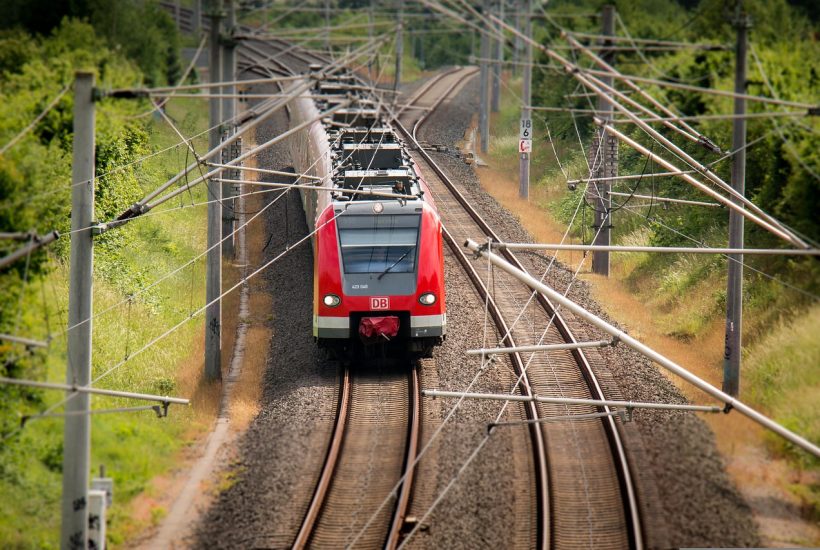 According to a press release, the Lobito rail corridor concessionaire is in contact with the DRC authorities with a view to developing the railroads in the DRC’s mining province of Lualaba. The Angolan Ministry of Transport announced on July 19th the concession of the Lobito Corridor to the European consortium Mota-Engil, Trafigura, and Vecturis.

The group competed against the alliance of Chinese companies CITIC, integrated by China International Trust and Investment Corporation, Sinotrans and China Railway Group. So far, the concession contract has not been signed.

Born2Invest mobile application is bringing the most important business news from trusted sources to a single screen so you can stay on top of the market. The application is aggregating the latest breaking news from relevant websites, the list is always revised and updated with new resources.

At this time, the European group’s moves, according to the Africa Intelligence website, are aimed at the requalification of the 456 kilometers of a railroad linking Luau, a border city in eastern Angola, to the Congolese city of Kolwezi, with which the 1,800-kilometer rail corridor between Lobito and the main copper and cobalt mines in the DRC would be fully reactivated.

As a result of these talks, says the publication, the European consortium and the National Society of Congolese Railways (SNCC, the French acronym) could soon conclude an agreement for financing and technical support for the acquisition of new locomotives and for the “rehabilitation of key sections” of the Congolese railroad between Dilolo (DRC/Angola border), Kolwezi and the important mining center of Tenke.

SEE ALSO  Walliance raises 1.2 million in a few minutes for a real estate project in Milan

The site also recalls that Kinshasa and Luanda have already signed a convention to allow the passage of Angolan wagons to the DRC and vice-versa, which presupposes only a change of locomotive at the border.

Trafigura’s involvement in mining projects in the DRC and the consortium that will manage the Lobito Corridor makes the rehabilitation of the Congolese railroad even more crucial to the company.

According to the report, mining corporations such as Ivanho and Mines, responsible for the copper prospecting mega-project “Kamoa-Kakula”, are among those interested in the reactivation of the 1800 kilometers of Lobito – Kolwezi railroad, the shortest route between an ocean outlet and the Congolese mines.

As a sign of this interest, Africa Intelligence reports, that this mining group has already sent a team to Lobito to acquire storage space in the Angolan port.

(Featured image by Didgeman via Pixabay)

First published in Africa 21 Digital, a third-party contributor translated and adapted the article from the original. In case of discrepancy, the original will prevail.