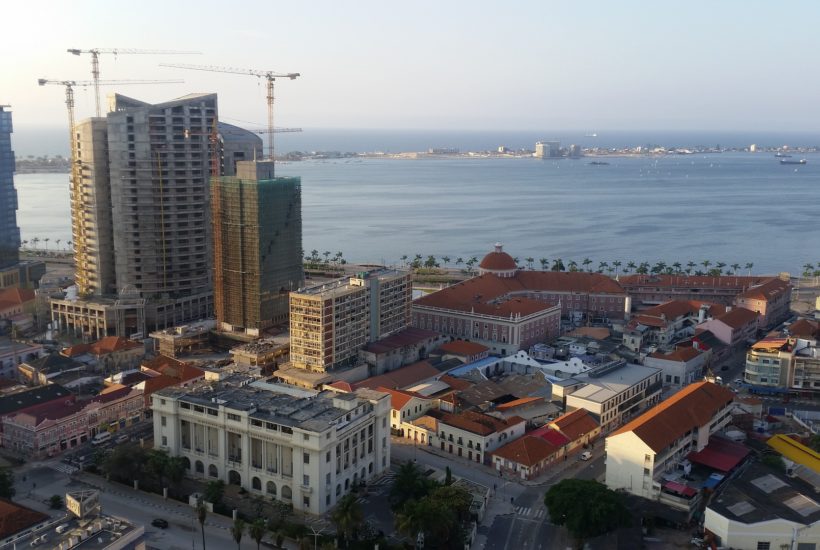 Angola is the African country most affected by the oil crisis linked to the coronavirus pandemic. That is because the oil industry contributes half of the nation’s wealth. Unlike some other countries, such as Algeria, Angola does not benefit from a foreign exchange help to cushion the fall in oil revenues, which account for nearly 90% of its exports.

Worse still, in 2017, according to the Massachusetts Institute of Technology (MIT), Angola sold two-thirds of its oil to a single customer: China. The country seems totally “Sino-dependent”, especially since it is also the main African beneficiary of Chinese development loans. Around $50 billion between 2000 and 2017, nearly half of which is guaranteed on oil, according to the NGO Natural Resource Governance Institute (NRGI).

The costs of the war resulted in an almost absolute dependence of the economy on oil exports, Angola competing with Nigeria for the rank of first crude producer in sub-Saharan Africa. Between the end of the war in 2002 and the start of the fall in the price of oil in 2014, the country was the scene of a frantic race towards its energy resources. Parallel to the American and French oil companies appeared the Chinese ones, which granted very generous loans in exchange for participation in the exploitation of oil. Chinese companies have intervened in railways, roads, and construction. These infrastructures are of poor quality, but they were made with fresh money.

If you want to find more details about the problems facing Angola due to the slash in oil prices and to read the latest economic news in the world, download for free the Born2Invest mobile app.

China is omnipresent in Angola

Thus, the country is repaying part of its debt to China in oil. A mechanism that emerged at the beginning of this century called “natural resource-based lending.” In the absence of foreign currency, this barter system is an easy way to access Chinese or other loans, since they are backed by resources. For Angola, the repayment of part of the Chinese debt represents about ten shipments of oil per month.

As an Opec member country, Angola must also show solidarity with the measures to reduce exports decided by the organization in order to raise the price of oil. Since barter does not bring in any foreign currency, Luanda has decided to reduce deliveries to China by around 60%, according to Reuters estimates.

However, that will not be enough to get through the crisis. And in any case, the current contracts must be honored. Recently, the Chinese Foreign Ministry confirmed that Angola had requested debt relief and that “as an important strategic partner of Angola, China takes Angola’s needs seriously. As one cannot do without the other, both partners need to find common ground.”

Especially since Angola also has other slates, including a $3.7 billion loan to the IMF obtained in 2019. Meanwhile, the national oil company, Sonangol, borrowed $2.5 billion from banks. The management of Angola’s oil sector has never been transparent. Oil has largely contributed to the enrichment of the people in power, such as Isabelle Dos Santos, placed by her father’s president, José Eduardo Dos Santos, at the head of the national company.

The sweep that followed Dos Santos’ departure from power and the desire to reform the oil sector have not yet borne fruit.

(Featured image by bmadeira via Pixabay)

First published in franceinfo:, a third-party contributor translated and adapted the article from the original. In case of discrepancy, the original will prevail.