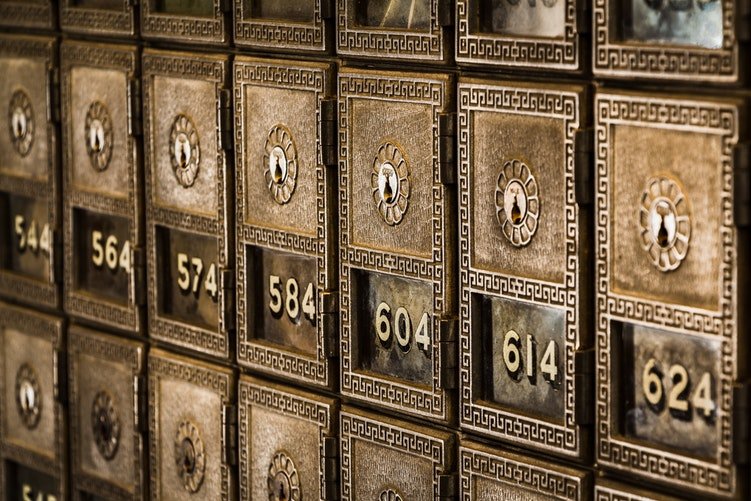 The Bank of Alexandria from Egypt has been hailed as Middle East’s best bank for corporate social responsibility (CSR) this year. Here’s how they did it.

According to EuroMoney, the Bank of Alexandria has been encouraging its employees to air their voice by getting them involved in various decision-making processes in CSR. The employees suggest the projects, which they will also vote on. This democratic process resulted in 40 funded projects and 17,000 employees giving their votes in the last three years.

The Bank of Alexandria has 180 branches in Egypt with over 1.5 million customers. It is considered as one of the largest private sector banks in the country and owns 8 percent of market share in terms of deposits.

The financial institution also encourages its staff to participate in volunteering activities. More than 35 percent of its employees have already taken part in its “Those who need us” campaign.

The Bank of Alexandria has been helping communities in the past. In 2013, its efforts led to 150 houses receiving clean water and the construction of full sewer system of 50 other residences.

It is also focused on improving the healthcare sector and has collaborated with organizations such as 57357 Children Cancer Hospital, Abu Reesh Hospital, Al Anfoushy Hospital, Magdy Yacoub Heart Foundation and the Breast Cancer Foundation of Egypt, to name a few.

In the same year, AlexBank launched “CSR For My People,” which gives the employee the ability to pick CSR programs the bank will execute.

“We here at ALEXABANK place Corporate Social Responsibility at the top of its business priorities, cementing our role in supporting the Egyptian community and the various socio-economic segments in Egypt. We have an unwavering confidence in our staff’s ability to guide the decision-making process as concerning the bank’s social contributions and agenda within the community, as well as their ability to drive us forward through their choices,” Managing Director and COO Roberto Vercelli said.

CEO Dante Campioni champions helping the SMEs because he believes there is massive potential there. “SMEs represent the highest share of GDP and are the main generator of private employment in the country today. It is vital that banks continue to focus on this area given its potential as a growth driver. Banks need to design standardized lending products for SMEs, accelerate the credit decision process and reduce the scope of required document,” he stated in an interview with Oxford Business Group. 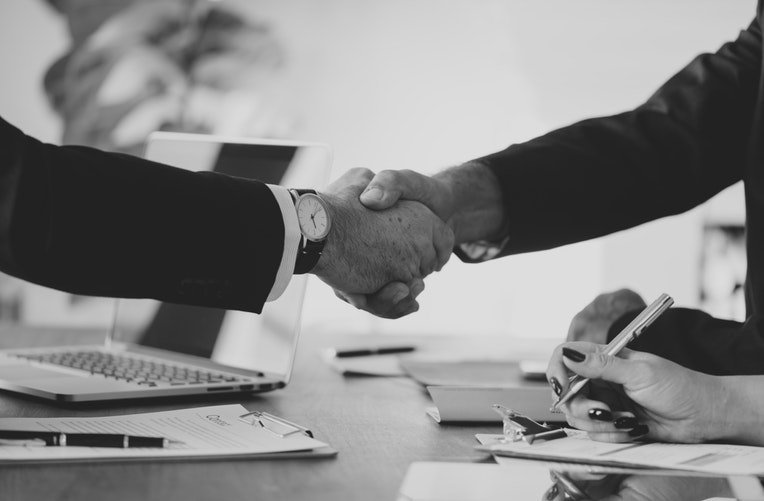 Bank of Alexandria beat out the competition for best bank in terms of CSR the Middle East. (Source)

In the same interview, Campioni also stressed that they are looking to tap technologies such as mobile banking and e-banking to provide better service to people who may be far from their branches.

In 2016, the bank launched a CSR project that helps people in preserving Egypt’s craft culture. So far, it already reached out to as many as 3,500 craftspeople, composed mainly of women and the youth.

Other companies have been focusing on CSR as part of their mission. In its 2017 Awards for Excellence, EuroMoney honored Bank of America for its efforts, naming it as the “World’s Best Bank for Corporate Social Responsibility.” The said bank received the same award in 2015. The accolades were the result of its focus on integrating environmental, social and governance (ESG) factors in its business.

“Corporate social responsibility is becoming increasingly integrated within bank businesses, and no bank demonstrates that as fully in every region of the world as Bank of America” EuroMoney explains when asked about choosing Bank of America as the winner in 2017.

Per Banking & Insurance, the banking sector is facing pressure from the public amid the global credit crisis. The fines slapped to some banks due to malpractices put them in a bind to resolve their tarnished image. Top banks have turned to CSR to help them find new investment strategies and avenues for growth.

Trust is crucial to any banking institutions, and CSR programs help them gain the trust of the public, on top of helping the companies expand their services to the community. Maintaining CSR programs can also incur expenses to banks, including equipment costs, monitoring of CSR practices, training, communication costs and recruitments of skilled workers for the job.

But despite the costs, the return on investment for banks can offset them. These include putting the company in the spotlight of progressive institutions that are shaping the future in line with new social and environmental demands and attracting potential investors who believe in the same principles and values. The programs also open up avenues for collaborations with other like-minded companies.

Given the benefits of having strong and diverse CSR programs, major banks are putting their best foot forward in improving their own business by helping out the communities. In the end, it is a win-win situation for all parties involved.