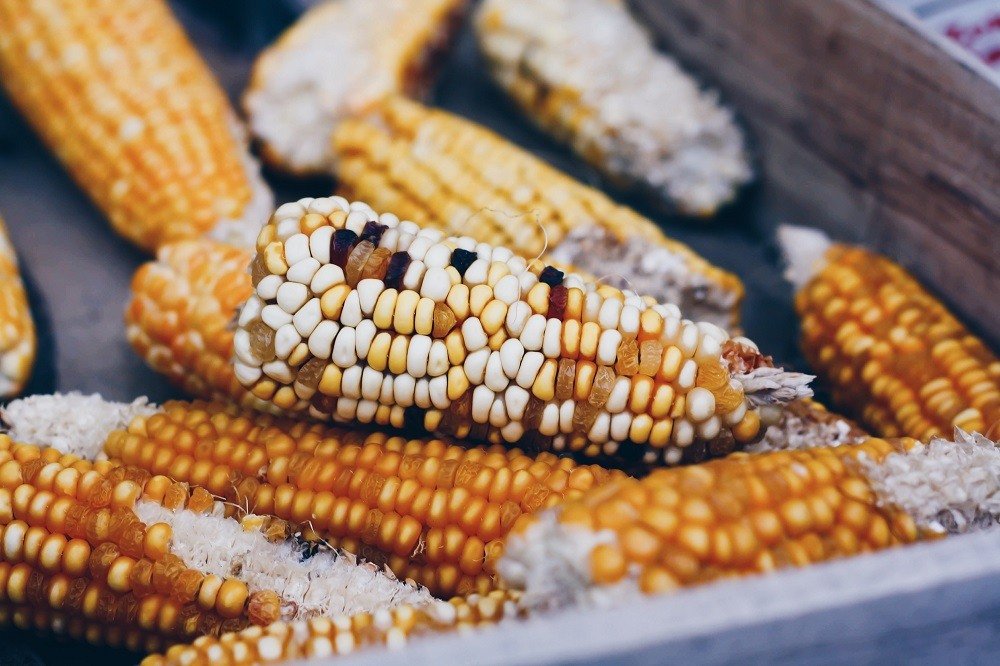 An acreage war has just begun as corn started to gain leverage in an effort to draw producers away from soybeans. Who will win the battle this year?

Scrolling through the weather forecasts for Chicago as well as across the country, record high temperatures have been posted in many locations with some scoring new records for several consecutive days in a row. Saying that out loud makes me feel like it must be June or July but then the calendar reminds me that it is actually February. Producers across the country are starting to feel the same as the itch for planting season begins which is now only a few weeks for some and a few months away for others. The clock is ticking fast.

Last week, the USDA released their initial baseline projections with corn acreage seen near 90.0 million and soybeans near 85.5 million. However, the more anticipated outlook is set to begin tomorrow as the USDA Outlook Conference gets underway. As normal, many analyst groups release their estimates in advance, Zaner Ag Hedge sees corn closer to 92.5 million and soybeans near 86.5 million. A divergence from recent producer surveys that seem to be favoring the USDA baseline on corn acreage near 90 million while soybeans appear to be a wild card as producer surveys see acreage much closer to 90 million versus the USDA’s baseline of 85.5.

With so many estimates being released, the idea of lower corn acreage and higher, if not record high soybean acreage has seemed to become that standard line of thought as we head into planting season. This also makes sense as November soybean prices for the month of February currently stands near 1021’0 in comparison to last year’s February average of 885’0; nearly 136’0 higher than the same time last year while corn prices are averaging roughly 10’0 higher than this time last year.

Then there is supply which too gives reason to see a shift in acreage. US corn ending stocks are near burdensome 16% stocks to use ratio while soybeans are at a much more tolerable 10% stocks to use ratio; leaving many to feel that a potential rally is more likely to happen in the market with lower supplies and one that often experiences an underestimated demand. This seems like an easy argument to grow more soybeans. If only it was so easy…

Every spring, the market works to balance acreage according to how it feels is necessary. The highly anticipated bidding war for acres. While it may be a bit early, it does feel like it may have already begun when looking at recent price action in the market. As many of the acreage estimates are now a month old or older; looking just at the month of February, December corn has rallied from January 31st close to 387’2 to February 21st close of 395’6 for a gain of 8’4 after suffering through two days of sharp losses from profit taking. If the pullback had not occurred, December had gained as much as 16’4 at one point. Soybeans, however, have not been as positive. Closing January 31st at 1001’0 and ending February 21st at 1014’4 for a gain of 13’4. They too suffered a profit taking setback and had gained as much as 33’4.

Based on a 20-year trend line, corn has a yield of 167.2 bushels per acre (bpa) and soybeans stand at 47.7 bpa. Given the gains made from the close of January 31st to the close on February 21st, corn has gained roughly $14.25 per acre with soybeans gaining roughly $6.45 per acre.

It appears that the acreage war may be underway as corn is beginning to make gains in an attempt to lure producers away from more soybean acreage. However, a difference in gains between corn and soybeans of only about $7.75 per acre still doesn’t amount to much, a gain none the less, but still mostly minor and likely to impact fringe acres. If compared to last year’s yields rather than trend line, corn has gained roughly $14.84 while soybeans have gained $7.03 and while last year was record yields for both, corn was only 4.2% above its respective 20-year trend line yield while soybeans were 8.4% above its 20-year trend line. Not to say we can’t repeat next year again, it is just much more likely for corn to repeat then it will be for soybeans.

Then we must also look at history. Market action definitely plays a role in planted acreage, but is its role big enough to override crop rotations that have been in place for years? Corn ultimately is king in the US and America loves to grow corn! Rotation and the love of corn will be hard to overcome and now given the excellent weather and what appears to be an early spring in the making will also open the door for producers to get started planting corn sooner and very possibly continue to plant corn until they run out of seed or time.

The USDA Outlook Conference will fill in some of the blanks for what 2017 may have to offer as will the March 31st Prospective Planting report. Will soybeans set a new acreage record? A lot of questions remain about what is yet to come with very different outcomes for each scenario.

I take great pride in not only working with producers but also in teaching about the many tools the market has to offer. Do you want to manage risk but don’t know where to start? Call in to learn more about our current strategies, market outlook or even to chat about the markets or your farm. I want to hear from you!